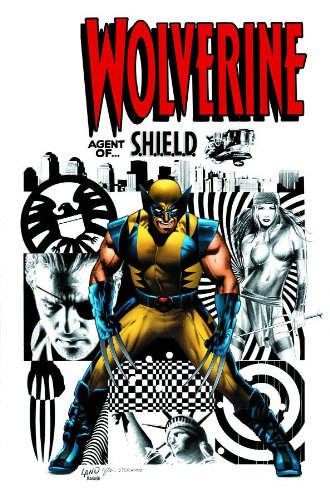 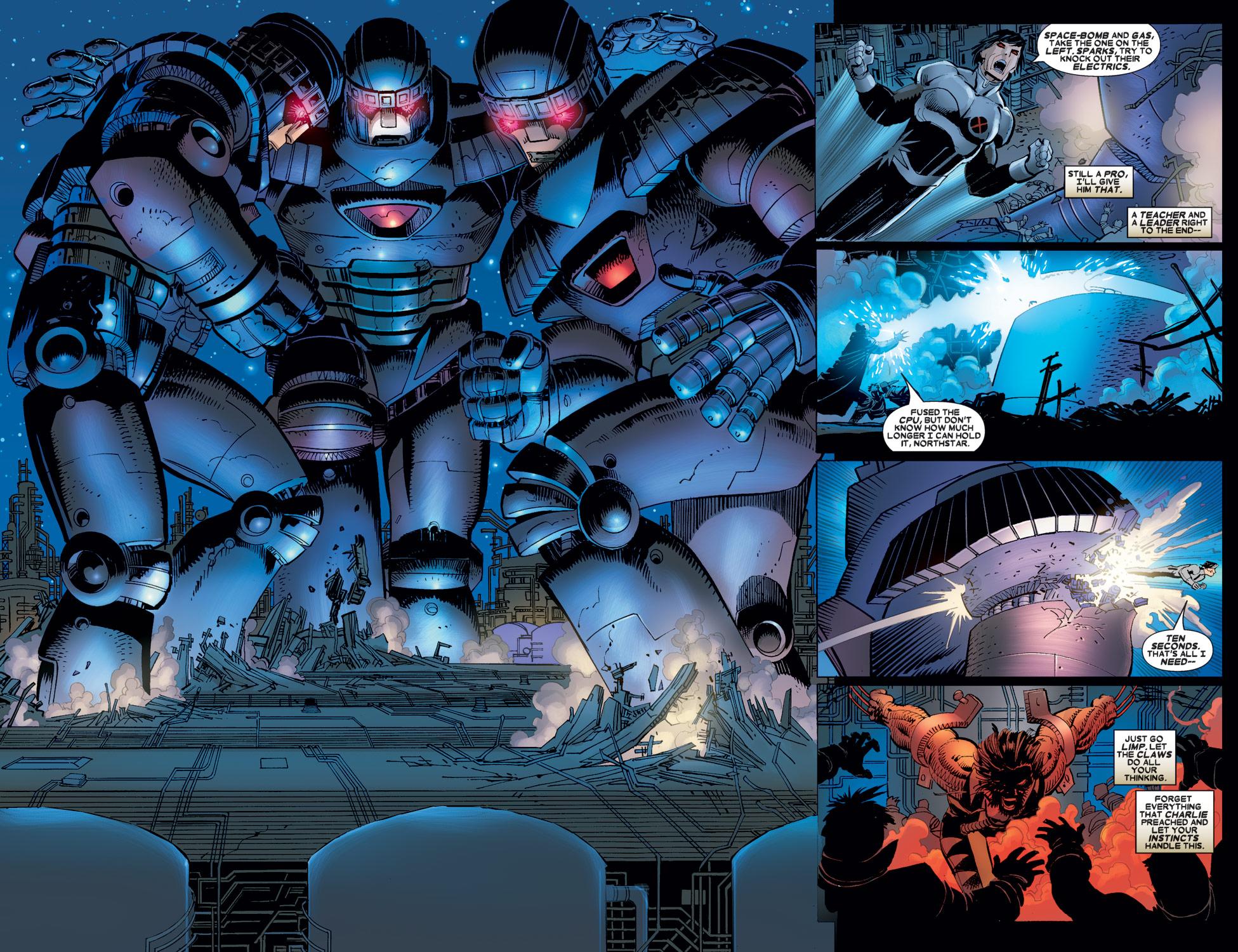 In the preceding book Wolverine was captured by Hydra, re-programmed, and compelled to take on friends and allies while stealing their technology in order to transform it into weaponry. Instrumental in all this was a fearsome Japanese gangster known as the Gorgon. Meanwhile a similarly captured Elektra has been killing those with super powers in order that they can be resurrected in the service of Hydra. Enemy of the State was a thrill a page crescendo from Mark Millar and John Romita Jr, and ended with Wolverine captured by S.H.I.E.L.D.

They’re attempting to de-programme Wolverine via virtual reality scenarios: “Another half million simulations and I have every confidence we’ll have you back to your charming self”, he’s informed.

Needless to say, a recovered Wolverine isn’t best pleased at what’s been done to him, and Millar adroitly both appeases and circumvents expectation. We do have Wolverine slicing through an army of ninjas, but along the way the origin of their organisation, the Hand, is laid out, and Millar throws in an excess of delightful obscure cannon fodder.

The assorted superheroes encountered in the first portion are represented en masse here by Northstar, a superfast mutant, yet a relatively minor character in Marvel terms, and thus disposable. However thrilling Enemy of the State was, it was never going to be that case that one of the Fantastic Four would permanently mutilated by Wolverine. Here that possibility is greatly increased, and Millar toys with the tension: “Tell me where the Gorgon is and you can walk away with a flesh wound”, snarls Wolverine, let it be said at that point almost entirely encased in steel restraints.

Spectacular barely begins to describe Romita Jr’s contribution. This is a widescreen production, and he delivers widescreen excitement with expansive spreads maximising the threats. It’s extremely accomplished and keeps those pages rapidly turning. As with the previous book his paced set pieces thrill: S.H.I.E.L.D.’s floating Helicarrier crashing to Earth, an army of villains flying towards the reader, or three giant mutant-hunting Sentinel robots stomping through a building. That’s almost a throwaway in terms of the plot, but it emphasises the scale and power Romita Jr supplies.

The climax is a torrent of brutal and bloody excess, swords, claws, guns and a jet pack, and is the one point where Millar’s sense of pacing lets him down. The cinematic template, so much the strength throughout, here betrays him, with an ending protracted beyond credibility, a pay-off stretching credulity, and a sappy coda. That, though, is almost irrelevant. The outcome was inevitable, and the thrill was the ride.

There’s one final unconnected tale. We drop in on Wolverine in a World War II concentration camp, his role being that of a ghost in a morality play, a silent presence who returns from the dead to haunt the camp commandant. It’s sensitively handled by Millar, and well illustrated by Kaare Andrews, stepping away from the computer-aided photo realism he’s used elsewhere.

The entire content of these paired hardback only books has now been combined with Enemy of the State in a single volume also bearing that title, and both can be found along with Millar’s later Old Man Logan in the hardcover Wolverine by Mark Millar Omnibus. 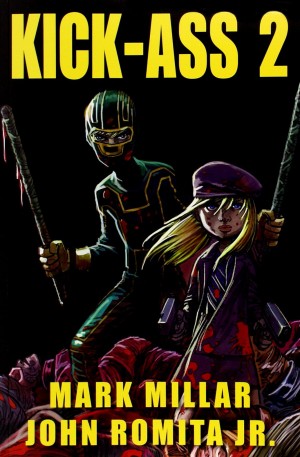 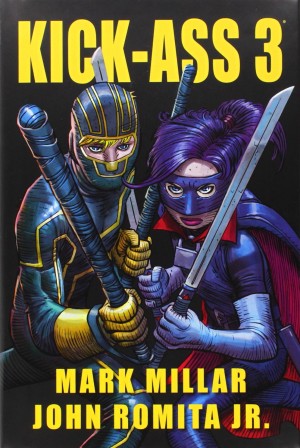 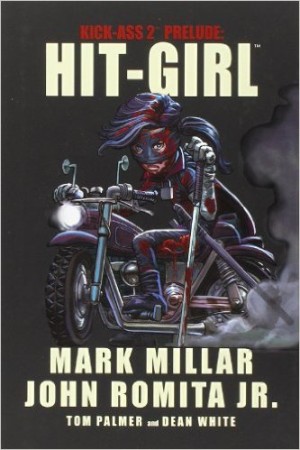