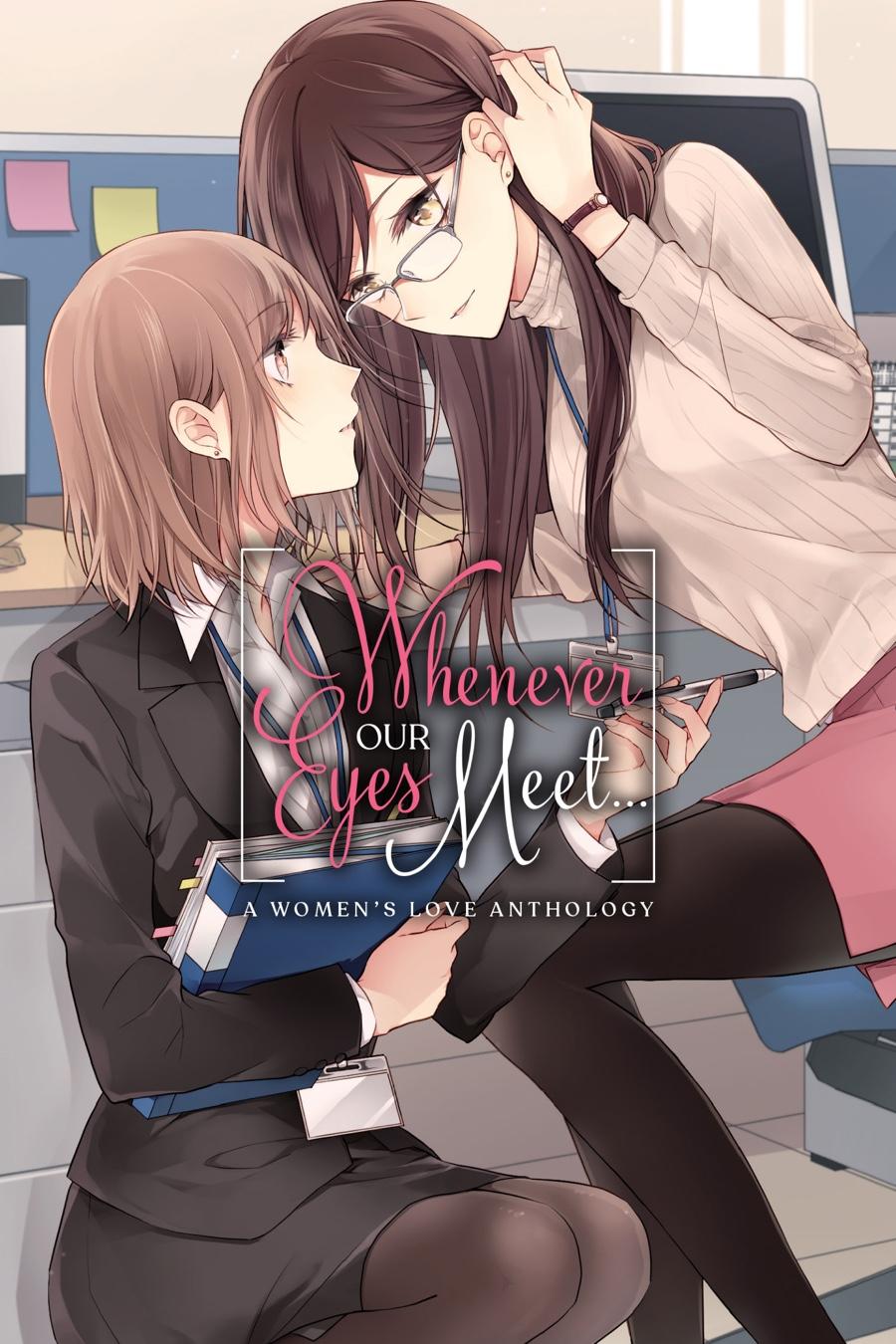 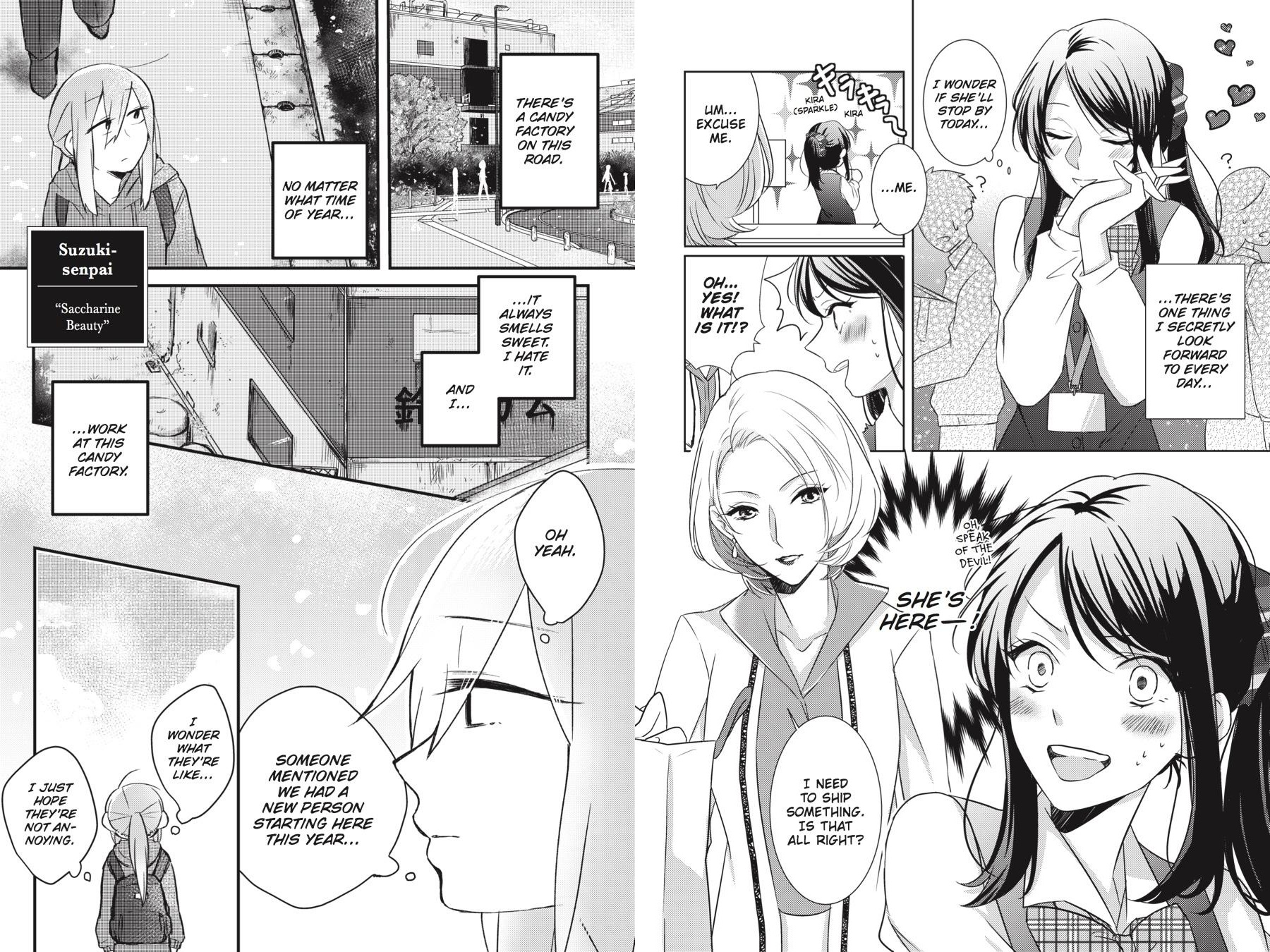 Whenever Our Eyes Meet

Whenever Our Eyes Meet provides an indication of the sheer variety in the mass culture of Japanese comics. What for Western graphic novels would be seen as a niche market is a topic for an anthology in Japan. This isn’t just a lesbian romance anthology, but one themed around working environments. All fourteen creators both write and draw their stories, many under an alias, and the office is by some distance the most popular location, but it’s not exclusive, with restaurants and bars also featured. Several themes also recur, that of reunions, awkward office relationships and those clumsy first few steps to starting a relationship.

This is a romantic collection, with a stolen kiss the hottest action to be found, so for readers whose ideals are higher than just sex, although by Western standards just the theme of a teacher/student attraction in Misuasou’s ‘Oblivious You’ is near the knuckle. It’s also the collection’s longest contribution, but stands out for being different as well as controversial when all too many other stories re-run the same theme of two women attracted to each other yet afraid to admit it. It’s taken to extreme lengths in Saya Fuyume’s ‘You Did Well’, the collection’s most melodramatic piece of dithering.

Despite the high number of contributors there’s very little variety to the art, which is to a generic template. Every page is nicely drawn, refined and elegant, but the characters float on the barest of backgrounds. The one artist who stands out artistically is Suzuki-senpai, sample page left, not always for good reasons as there are inconsistencies, but she opens with some detailed backgrounds accompanied by minimal figures with appeal and she also has a nice cartoon style. Her story, though, takes a long time to reach the point. The other sample art is from Yukiko Yuki, whose pages are a superior example of the house style, featuring really attractive figures with expressive features.

It’s difficult to know what to make of Whenever Our Eyes Meet. A positive message about same sex relationships is welcome, but the tension is forced in several stories because a homely predictability is the perpetual mood. Whatever the circumstances you can be sure passion will prevail, with only the nicely observed ‘Everybody’s Missing Out’ by Irua bucking that trend, providing a clever twist on the theme. It’s really for lesbian romantics only. 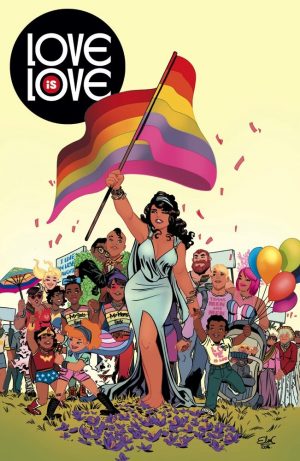 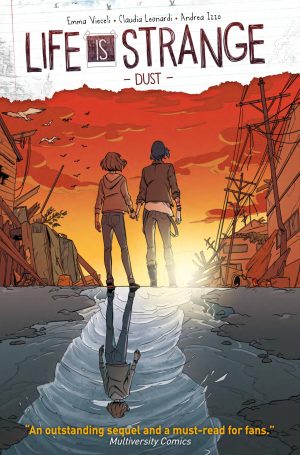 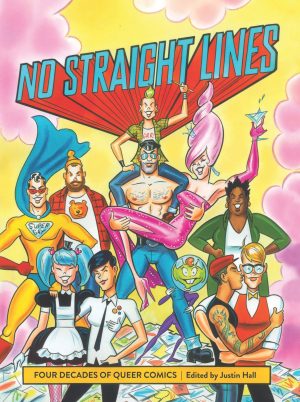 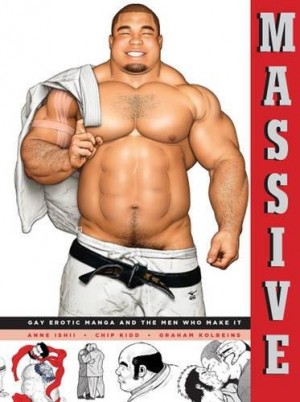