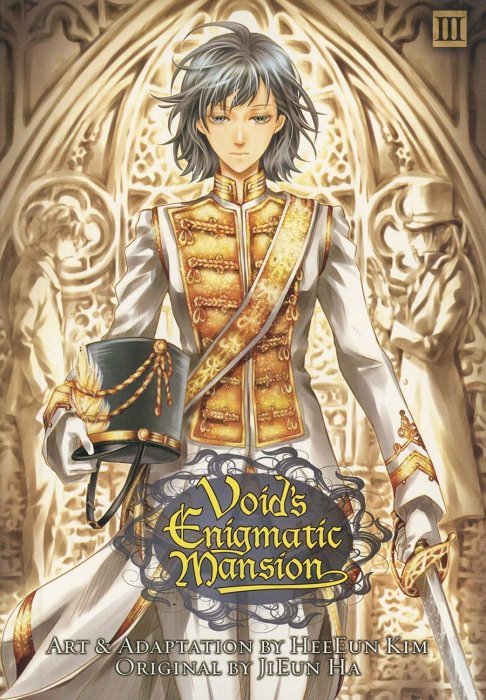 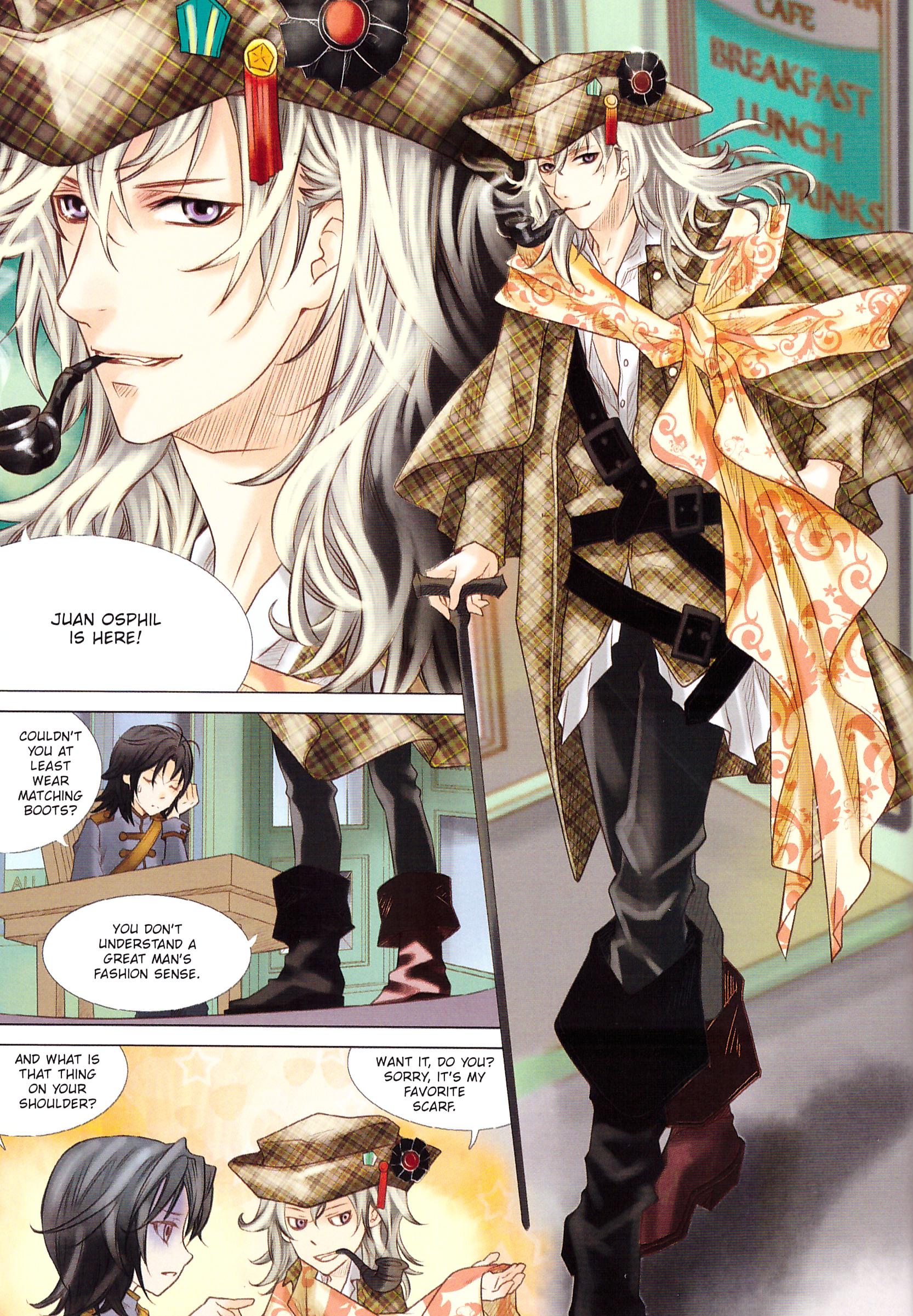 Anyone renting an apartment in Mr Void’s enigmatic mansion is also entitled to have one wish come true, the catch being they don’t know this can happen, so they’re unable to select what that wish will be. After the increasingly bizarre events of Volume II, the strangely alluring manservant Adolf confessed to wishing he was free of a wife he once eloped with, but whose mental health has much deteriorated. The weird final pages to Adolf and Mari’s story begin Volume III, and are a nutty match for the remainder.

It results in further disappearances, and given the number of them along with recent deaths associated with the mansion, it’s come to the attention of the Redford police. The case has been given to a dedicated Sergeant continually passed over for promotion as her father was a murderer. Despite the visual eccentricity of the character seen on the sample art, this proves the best story in the series to date. We learn more about the mysterious man in black so often seen influencing events, named as Duke Mara, who’s as enigmatic as the mansion. He certainly possesses a cruel manipulative streak, revelling in the discomfort of others. The newly introduced characters bond pleasingly, and there’s a neat use of every resident of the mansion being unknowingly entitled to a wish.

As before, HeeEun Kim is adapting a series of short stories written by JiEun Ha. There’s great elegance to the art and costume design is a feature, but everyone looks to be fourteen and Kim’s storytelling is poor. There’s not enough variety to the visuals, almost exclusively people, and when a surprise is revealed around halfway, the only surprise is that it’s intended as a surprise as Kim’s telegraphed it earlier.

It’s pointed out by the policewoman that there’s a pattern to the incidents at the mansion, and that pattern continues in the second story, begun here and continued in Volume IV. A mother living in Mr Void’s mansion feels she will die soon. She has three children, and for different reasons she’s concerned about each. We meet them all, and understand those concerns. More so than previous volumes, there’s an undertone of melancholy to these stories, a world beyond being put right by conventional means, and this time the tragedy of the lead characters avoids descent into farce. It’s melodrama, but in a good sense, and gives greater hope for the two concluding volumes.