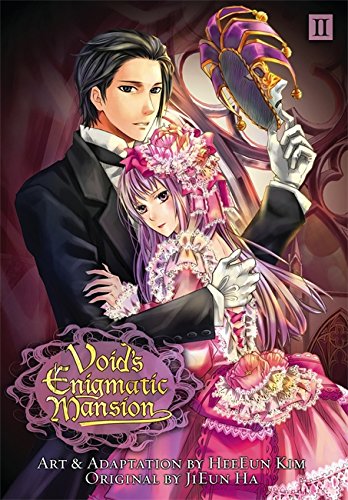 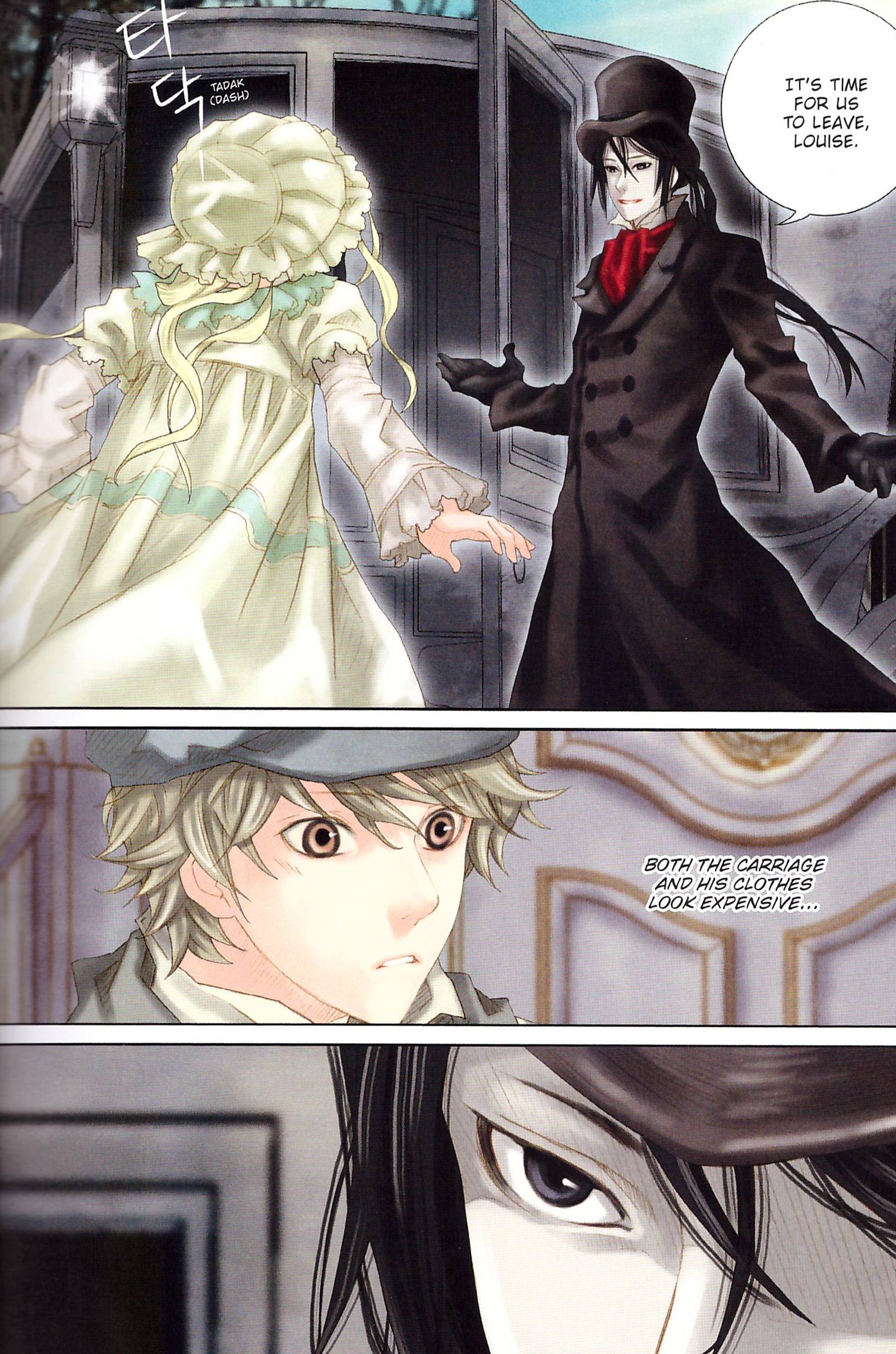 This second visit to Void’s Enigmatic Mansion cements gothic romance as the series theme, as it concludes the story of foolish romantic poet Dante, before introducing the mysterious Adolf. Both are tenants in Mr Void’s mansion in the late 1800s.

When red haired beauty Ophelia was introduced in Volume I by a river, her name and appearance so similar to the John Everett Millais painting, readers familiar with that picture might have feared the worst for her, yet perhaps it’s Dante we should fear for. For a man repulsed by his attraction to a prostitute he’s quickly overcome his hollow principles and become obsessed, and his fatally romantic nature leads him into trouble. Without having read JiEun Ha’s original story, it’s difficult to know whether it’s he or adapter HeeEun Kim is responsible for emphasising the Millais and Shakespearean connections, but they’re neatly twisted, and the story is such that it works with or without the reflections. Dante, his name also an allusion, seems on a one way path to his own inferno, prioritising his infatuation over people he owes something to, while others appear to conspire against him.

Adolf is also cast in the tragic mould. He’s so handsome women throw themselves at him, begging him to be their manservant, but he claims devotion to his wife. He has a strange way of showing that, though, locking her in their flat while she hungers. Much of Adolf’s story, however is confusing, due to unclear storytelling and that Kim draws pretty well every man looking the same and all women looking the same. Only their hair and eye colours distinguish them, yet readers may still wonder if Lord Devonshire is intended to be Lavalle, third floor tenant of Mr Void’s mansion. They look the same, and both have bright orange hair and blue eyes.

While Mr Void himself remains present in name only, it becomes clear that two others have knowledge of deeper circumstances, one that toys with lives by granting wishes, but knowing sometimes there can be a great cost to those wishes, the other more sinister and manipulative. Adolf’s story continues in Volume III, although the conclusion only takes a few pages, so why wasn’t it included here?

Mr Void’s Enigmatic Mansion is a series that needs readers to really buy into the premise and step into a world where logic rarely dictates behaviour. Kim’s drawing is superficially attractive, but lacks storytelling skills, all too often confusing between past and present and between people. Perhaps the confusion is intended to stimulate atmosphere, but it’s a frustration. 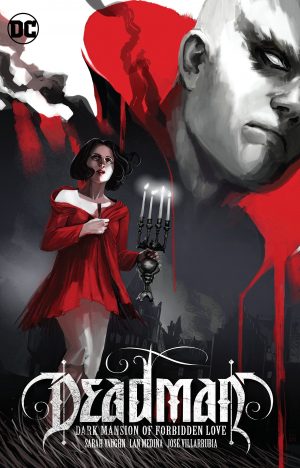 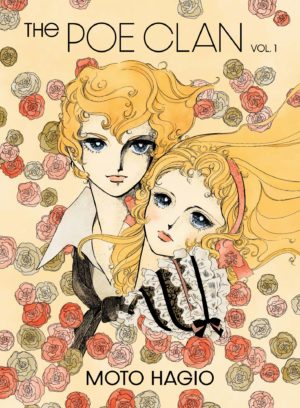 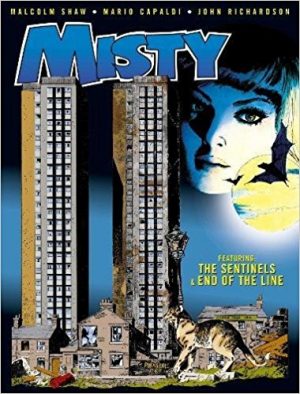 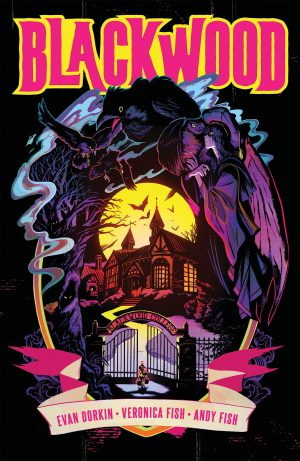