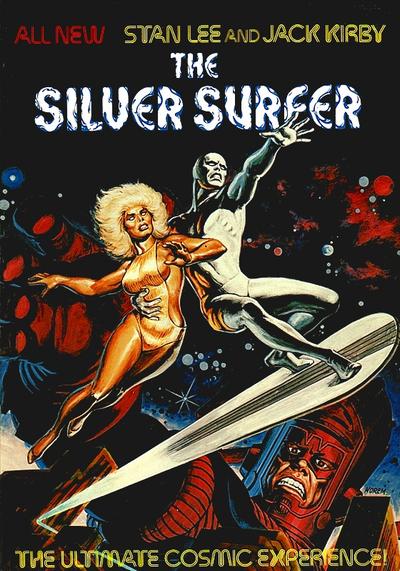 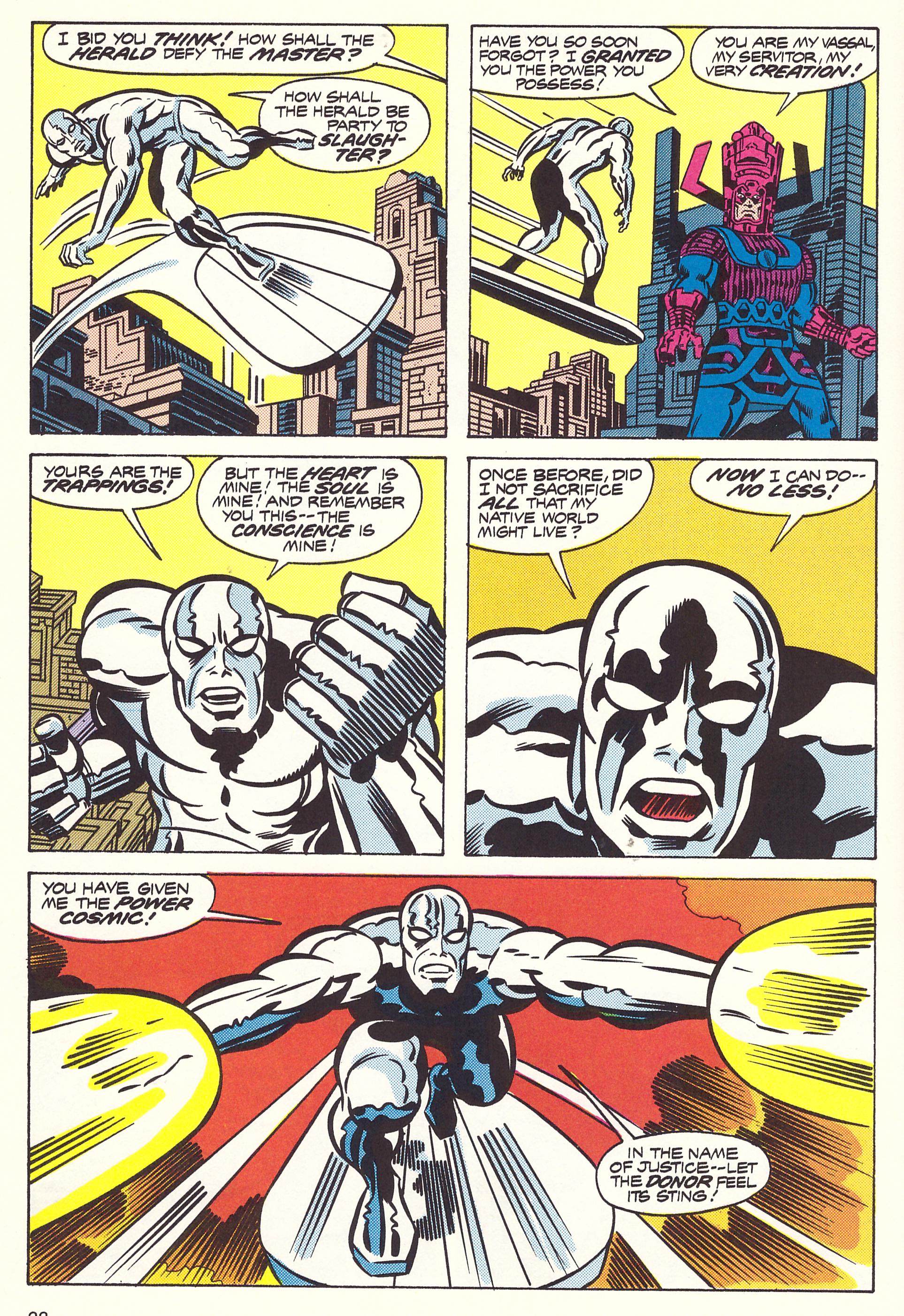 Unlike so many other of Marvel’s 1960s creations, the Silver Surfer has a definitive father: Jack Kirby. As Stan Lee’s introduction acknowledges, the Surfer wasn’t mentioned in the plot provided for the first Galactus story, and derived from Kirby’s instinct that someone of Galactus’ stature would have a scout of sorts, who located planets for him to plunder for energy. Lee’s appropriation of the character, subsequently launching him in a solo series without involving Kirby, was one of several significant factors in Kirby leaving Marvel in 1970. While Kirby sadly discovered the grass was no greener on the other side of the fence, Lee became the author of paperback collections sold in bookshops, explaining how he created the Marvel characters, starting with Origins of Marvel Comics. When Kirby was back at Marvel, Lee suggested they broaden that line with an honest to goodness original graphic novel, and who better to star in it than the Silver Surfer?

That lengthy extrapolation is by way of suggesting why Kirby’s art, usually so composed and dynamic, doesn’t always sparkle. Kirby’s 1970s work for Marvel wasn’t well received at the time, but later re-evaluation considers much of it to be fresh, exciting and original. That doesn’t apply to The Silver Surfer, which only occasionally sparks into life. The art is professional throughout, nicely inked by prime collaborator Joe Sinnott, but the spectacular is in short supply.

Articles in the well-researched Jack Kirby Collector magazine, have suggested that with a Superman movie forthcoming in 1978 Lee was keen to transfer the Silver Surfer to cinema screens, and this story reads as a preparation. It excises all mention of the wider Marvel universe, and the opening sequence is a variation on the Silver Surfer’s arrival on Earth scouting on behalf of planet destroying Galactus, but without any involvement from the Fantastic Four. The Surfer remains stranded on Earth, but Galactus wants him back. There are plenty of familiar sequences of the Silver Surfer bemoaning man’s inhumanity to man, incapable of understanding such brutality, but willing to protect humans, while a new character, Ardina, considers a primitive race to be beyond redemption.

Lee alternates between bombast and soul-searching introspection, using the usual pseudo-biblical themes such as temptation and judgement he hung on the character. The plot ultimately distils as some meandering around the topic of what makes someone good or evil. Is nature inevitable? Ardina’s presence feeds into this, although she otherwise seems contrived, possibly to ensure there was a role for a woman in any film version.

Despite the shortcomings, as Lee’s Silver Surfer graphic novels go, this is the best, and works better still in isolation, when it’s not apparent how much is being recycled. There’s some subtlety that disappeared in the decade before Lee wrote the Silver Surfer again, and even not firing on all cylinders Kirby still has a greater visual imagination than most comic artists of the era. It’s never been reprinted, possibly connected with the copyright line crediting the content to Lee and Kirby, while stressing Silver Surfer being Marvel’s registered trademark. 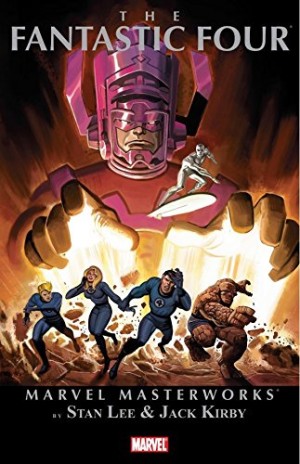 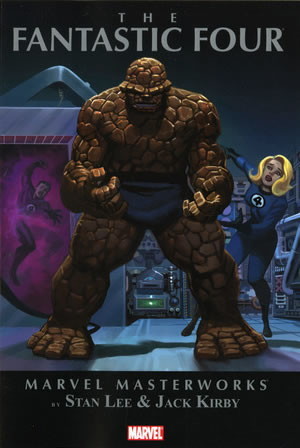 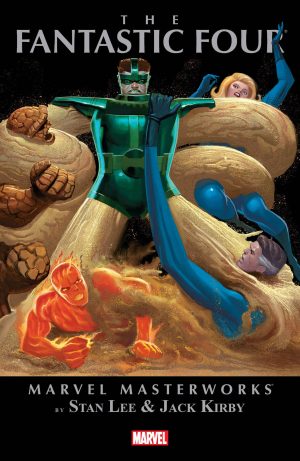 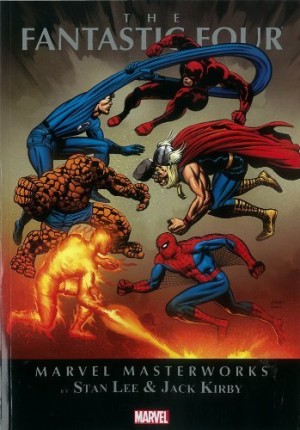