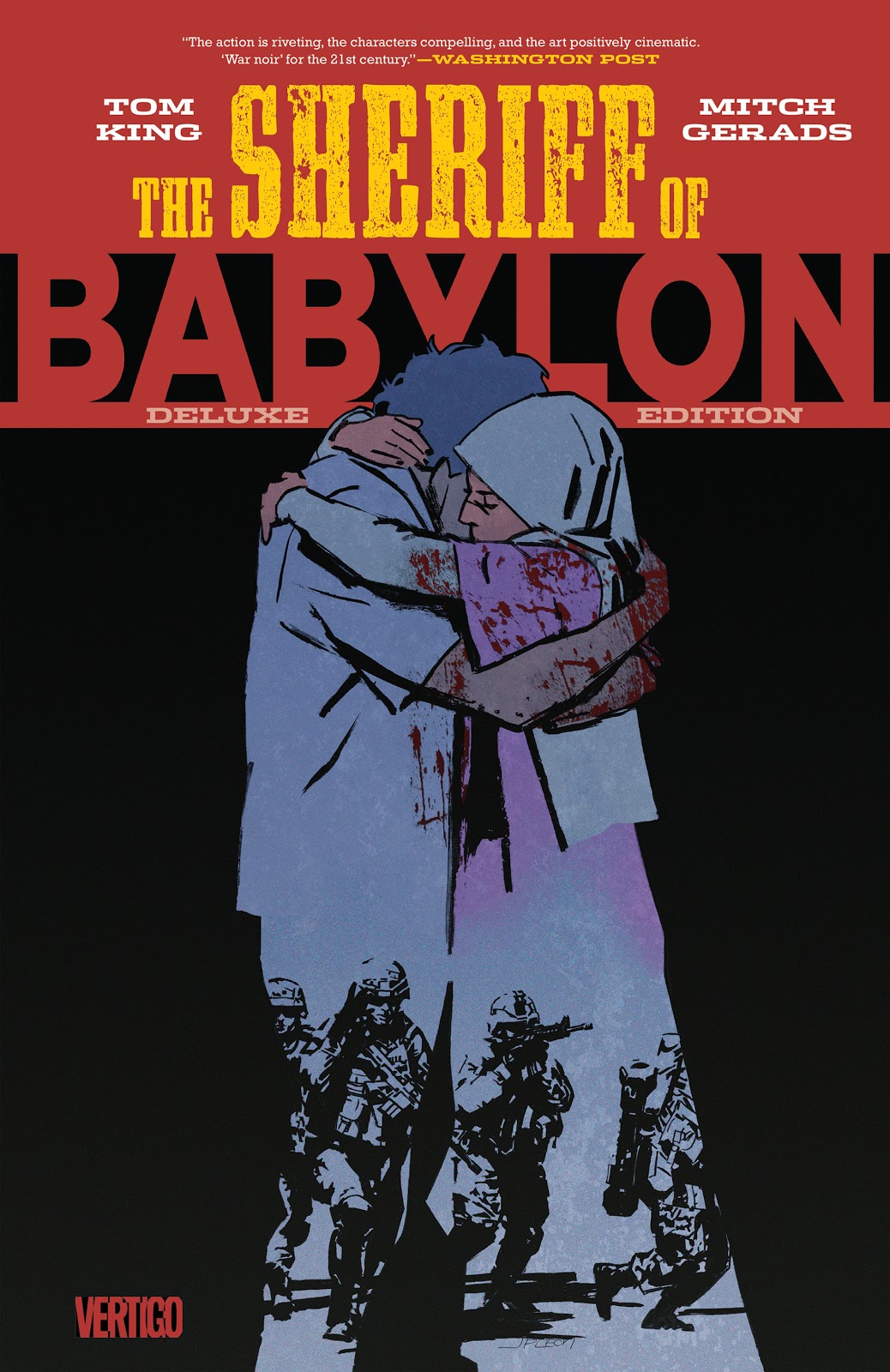 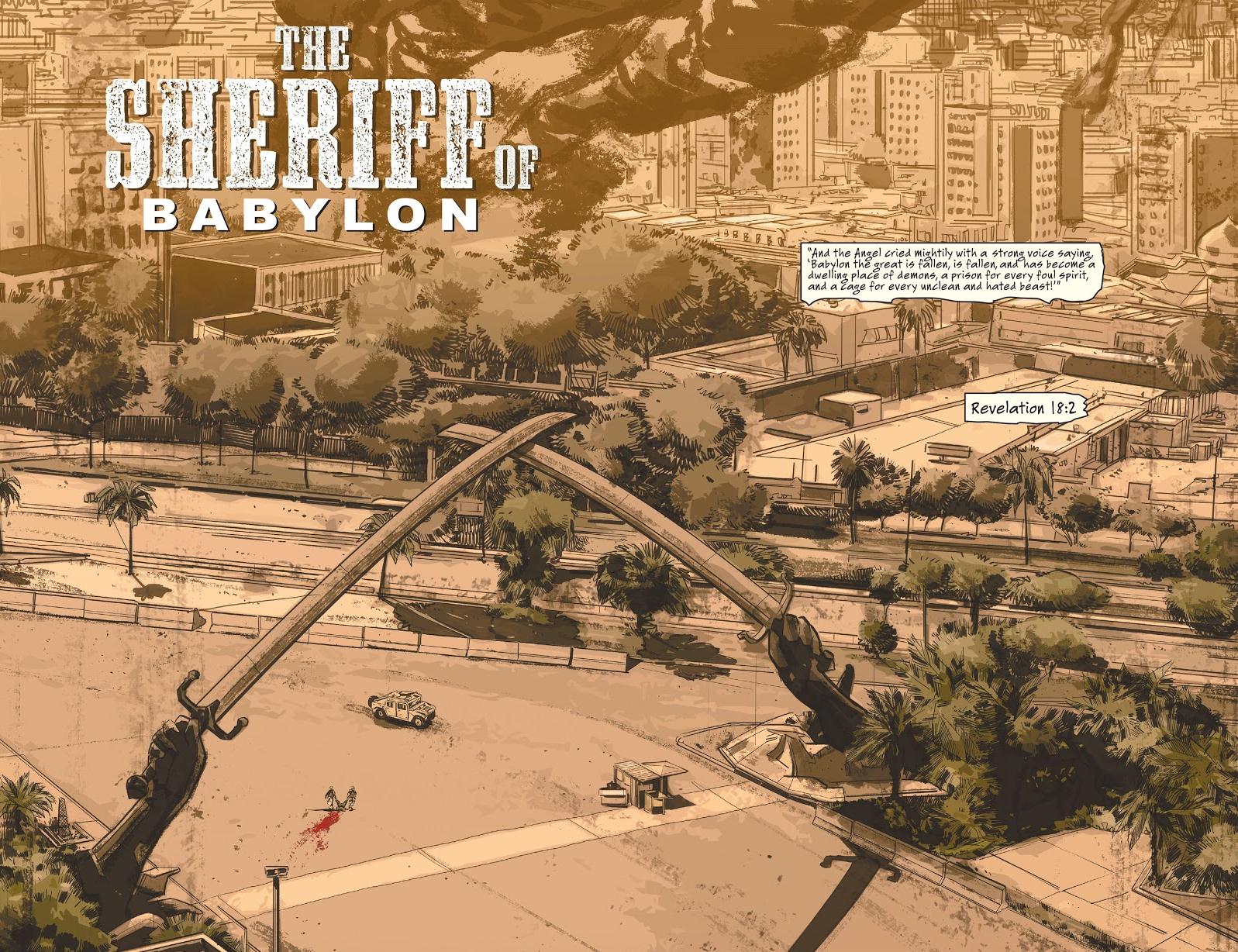 Just as the War on Terror redefined the understanding most people had of what constituted war, so The Sheriff of Babylon redefines what a war comic is. There are opposing forces certainly, although under Tom King’s nuanced characterisation we’re never entirely sure who is friend or ally, and we see guns, bullets, tanks and other paraphernalia of war. Yet there are no big battles, no generals commanding operational troops, and any missions are of the covert variety.

Toward the end the line “It’s not your fault, but you are here” has incredible weight, but it also applies as a motto for the entire story. Exactly how far it’s based on King’s personal experiences in Baghdad as a CIA counter-terrorism agent he can’t reveal, but it’s not too great a leap to draw a line between King the writer and Christopher Henry the trainer of newly recruited Iraqi soldiers. He’s well meaning, tries to understand a culture he can’t truly comprehend without having been born Iraqi, and does at least see why Iraqis generally might hate Americans despite their having rid the country of Saddam Hussein. Saffiya/Sofia, Iraqi born, but raised in the USA, can understand what Henry doesn’t, and is well able to work her way around roadblocks. Nassir is the most interesting of the three main characters. King pulls a trick from The Wire’s opening episode in presenting someone in black and white that we later come to understand in shades of grey. A few others have smaller, but pivotal roles, a minor wonder being how few people are required for what’s a monumental story.

A body dumped at the same prominent landmark provides both the opening and closing scene, this area more open than some (see sample art), but as precisely defined by Mitch Gerads as every other location. Some we come to know, others are fleetingly involved, but all are solid, and all have the grubby, distressed look of the temporary that’s become permanent. The same applies to the cast. Because so few are used the importance of being able to interpret their feelings independently of their dialogue is essential, and Gerads provides fully rounded people. Their dialogue is well considered, but we understand them from the way they look. It’s difficult to find fault with the art in any respect. Why aren’t standards this high across the board?

What starts with Christopher investigating who killed one of his trainees expands into an exploration of the realities of life in Iraq, where everyone has an agenda, yet that agenda is also fluid. Christopher may find help one day, but the next that help will be withdrawn. One hand washes the other, and they’re all bloody. Honesty always takes second place to political expedience, mistakes are made and casually justified despite the loss of life, and the bigger picture is transitory and invisible. King intends readers to be outraged, and succeeds.

The Sheriff of Babylon is the baby DC threw out with the bathwater when ending the Vertigo imprint in 2019. While other publishers are surely grateful, to suggest it’s something that could be published within the context of the DC universe, even the adult line, is nonsense. It’s a fascinating piece of work designed to stand the test of time while already looking at a past from which no lessons have been learned. If you have the money to spend on a Deluxe Edition, there shouldn’t be many ahead of this on your list. Alternatively, it’s separated into two paperbacks beginning with Bang. Bang. Bang. 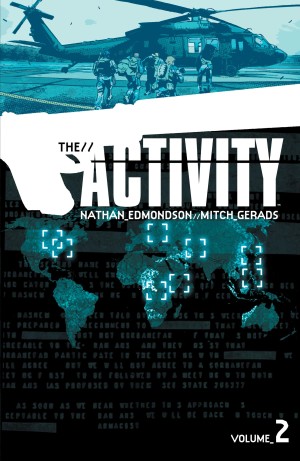 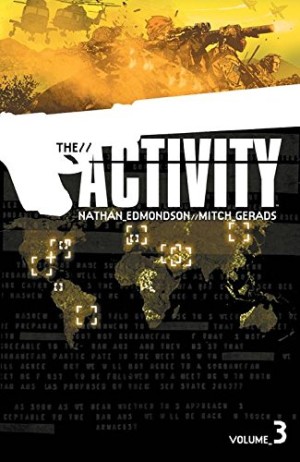 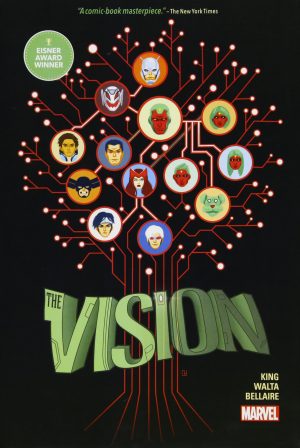 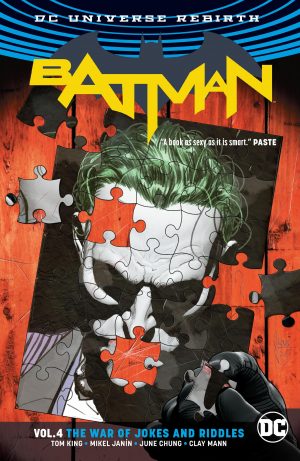