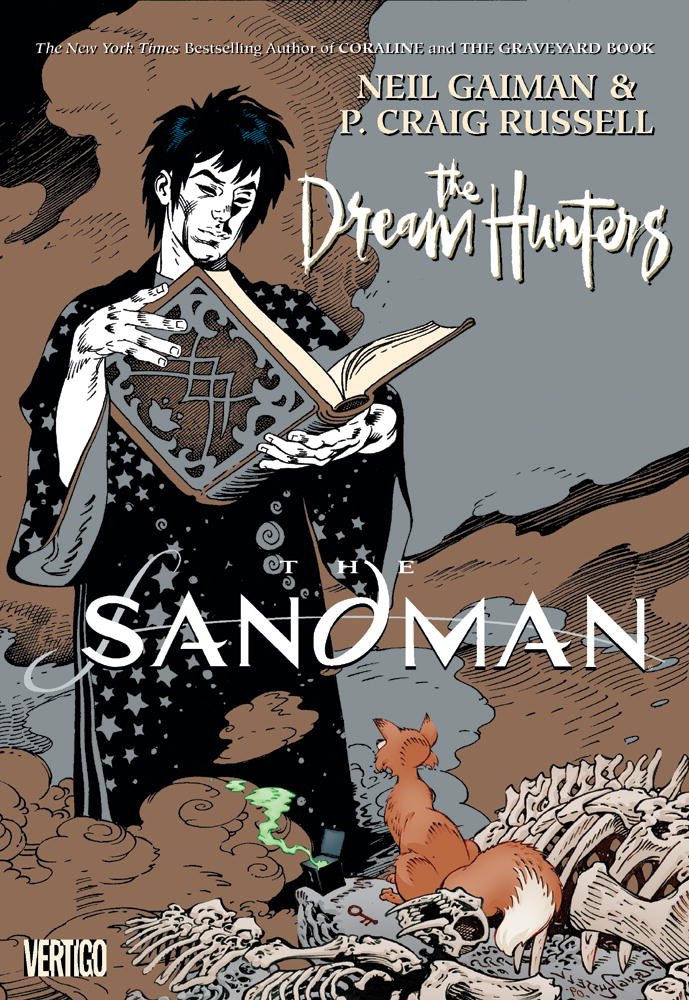 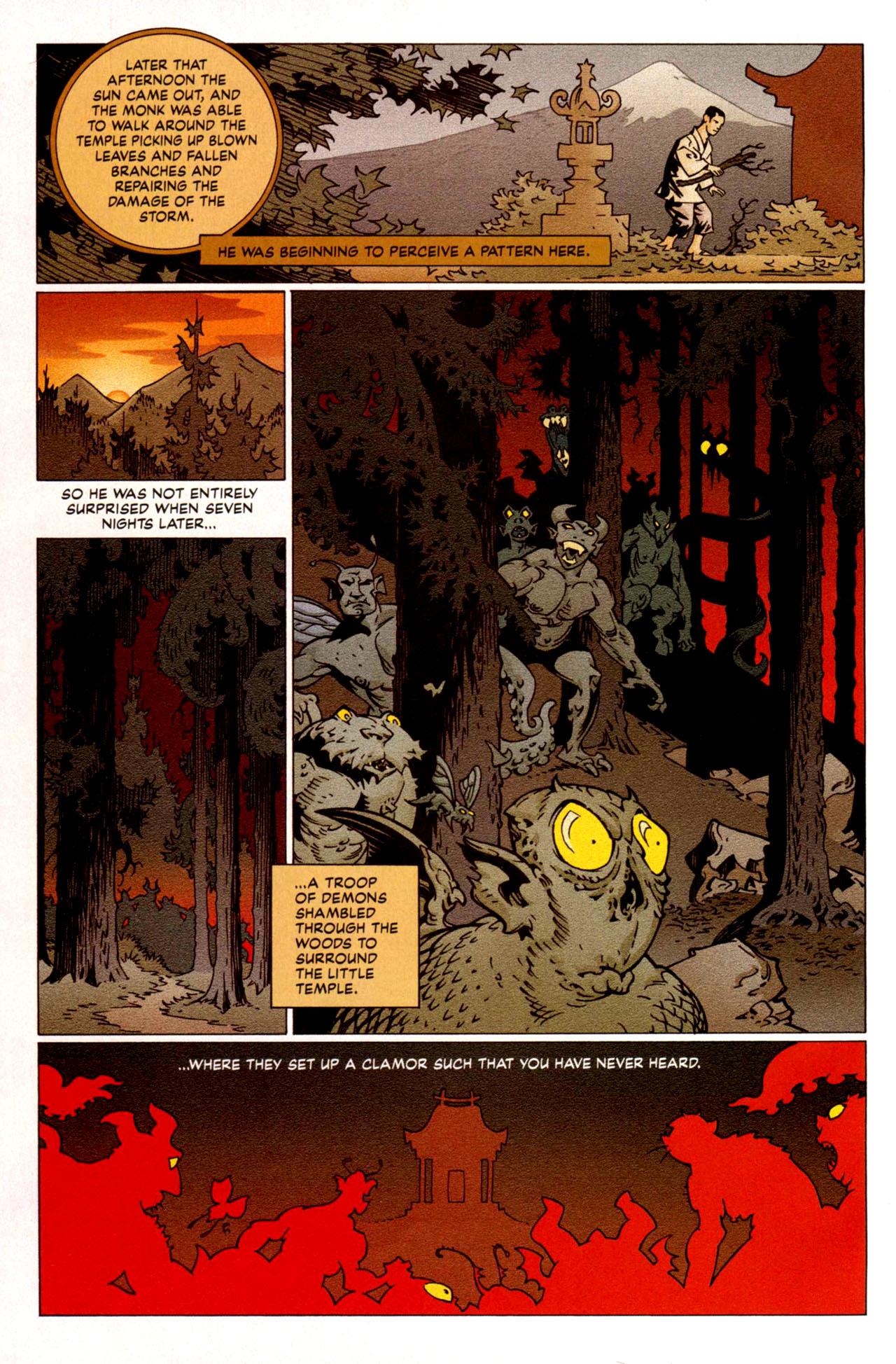 There’s a distinction to be drawn between this version of The Dream Hunters and the remainder of the Sandman graphic novels, and it’s that Neil Gaiman had no direct involvement beyond writing the afterword.

Since completing his original run on the feature, Gaiman has only sparingly visited his offspring (some might even say he’s neglectful) and his definitive version of this story was as prose with illustrations provided by Japanese artist Yoshitaka Amano. This has been adapted by P. Craig Russell, providing a script that uses Gaiman’s words wherever possible, and Russell’s own astonishing art. Of course, Russell has vast previous experience of adapting to comics form what others might consider difficult material, and rises to the occasion here.

This is no easy task when faced with illustrating phrases such as “I am lost in the darkness of a downcast heart. Dream or reality, let it be decided tonight.” Russell, though, is well up to the task, in this instance opening the adaptation with an approximation of Hokusai’s wave. It’s one of many visual touchstones representing Japanese culture, which include recurring waves, ornately painted screens, temples, demon tattoos, cranes, handmaidens… Only the cherry blossoms are absent. This is all depicted in Russell’s delicate line amid beautifully composed pages, where the panels often combine for a larger purpose.

In his original novel Gaiman played fast and loose with the audience, claiming to have adapted an old Japanese folk tale, an error of judgement he corrects in print here as previous denials had not always been believed. It’s perhaps a comment on how convincing he’s been weaving his threads of a monk, a fox, a covetous rich man and a seemingly irrevocable death foretold.

We open with the monk, living a life of frugal contemplation within a small temple he’s constructed in a remote area. He becomes the topic of a bet between a fox and a badger, each believing they can persuade him to leave his home. Simplicity, however, doesn’t equate with gullibility, and the monk proves harder to shift than either anticipated. Here the tale takes a strange turn, and we move into the realms of dream and dread.

Dream, the Sandman, appears in various forms, and in callous fashion, this story being set a few centuries prior to his experiences in the bulk of the series. As sometimes in that series, though, his manifestations, until the end at least, are few, but there’s a reflection of his later quests for love. If there’s a problem with The Dream Hunters it’s that nothing at all plays out as the audience would wish. There’s certainly no duty for any author to be beholden to their audience, but in the final analysis this is every bit as capricious and cruel as the sorts of folklore Gaiman originally claimed he’d adapted.

It bears mentioning how much Russell’s already superb art is further graced by the application of Lovern Lindzierki’s colour. This is carried out using very few colours per page, and fleshing them out with various shades. There’s no universal look, though, as the needs of an individual page are prioritised, and the occasional presence of a bright red or yellow is inordinately effective in guiding the eye.

Whether it conforms to reader expectations or not, The Dream Hunters is an unpredictable fable, beautifully adapted. It’s difficult to imagine anyone managing better than Russell. 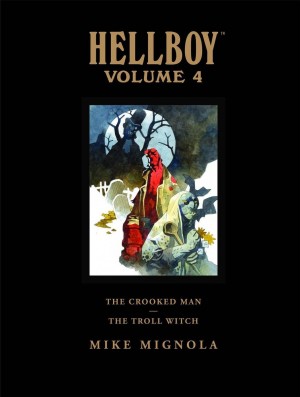 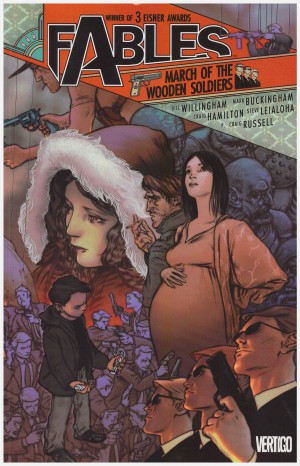