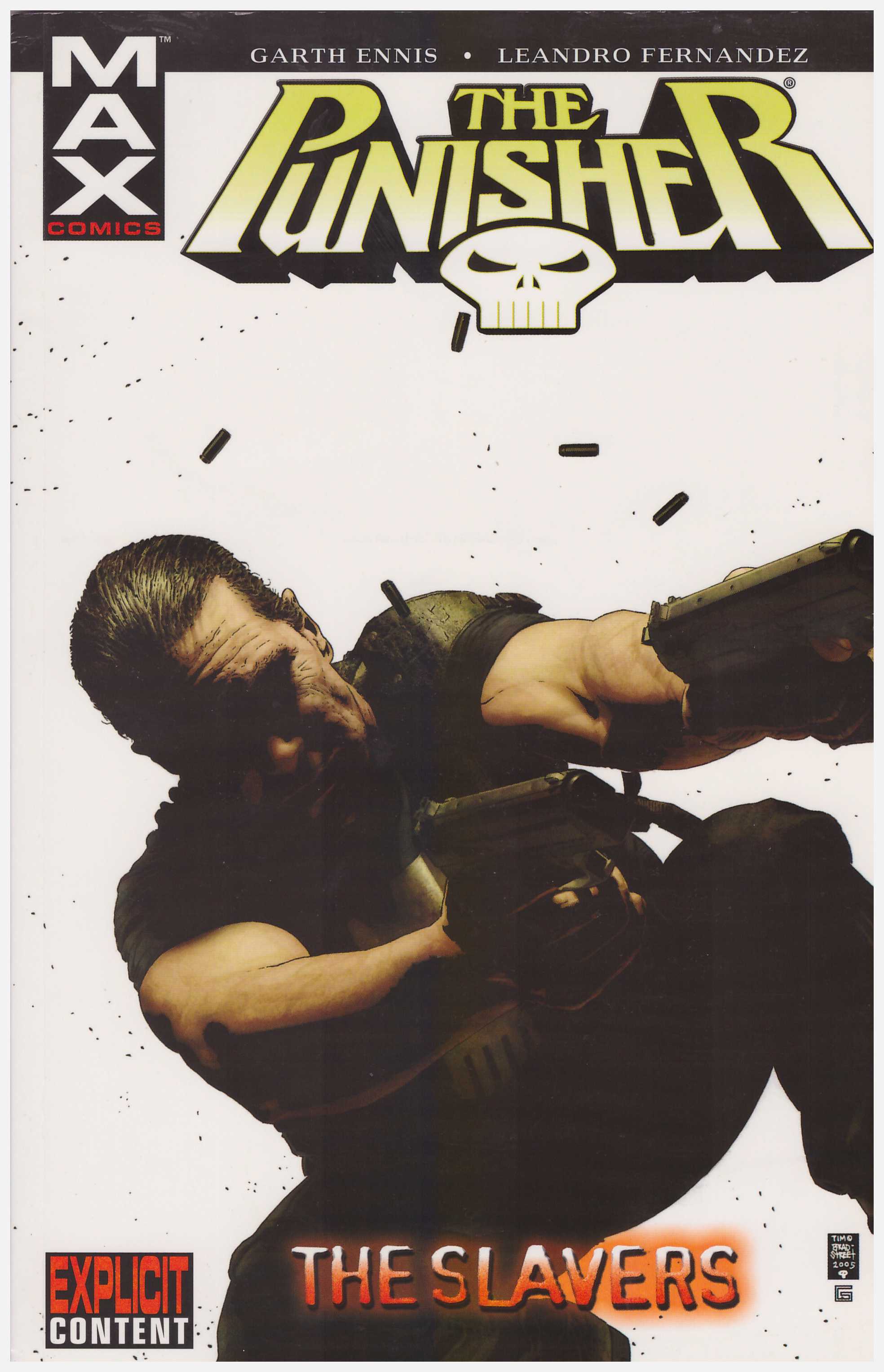 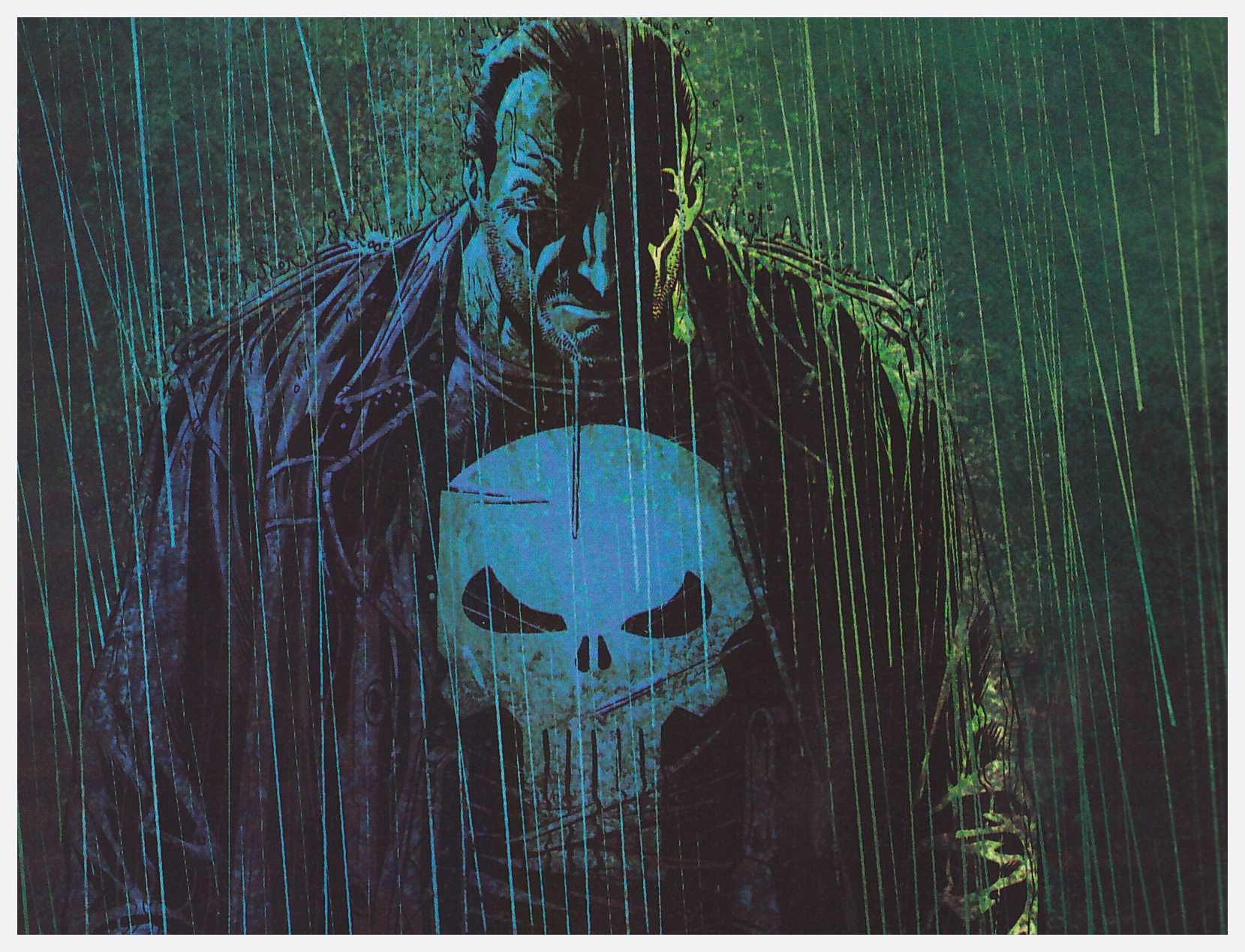 For the most part Garth Ennis concocts his reprehensible villains from whole cloth, while basing their activities on those of organised crime. The Slavers, though, is shot through with justifiable anger based on the real world activity of trafficking women for prostitution. Ennis’ research is given voice by social worker Jen Cooke, raging against limited resources and public indifference, and Moldovan escapee Viorica and the horrific life she’s endured from a young age.

Moldovan gangster Tiberiu Bulat is as vile a creation as any to face the Punisher. For him conflict is a way of life, and anyone who can’t fight back is merely a victim to be killed or exploited. Equally appalling is Vera Konstantin, the woman who runs the prostitution ring on his behalf, explaining away the misery she causes as “just doing business”. It’s not giving anything away to note that each earns their imaginative fate many times over.

While the Punisher is dealing with the Moldovan operation he also has more trouble than usual from the New York City cops, who’ve decided his successful methods of sorting out crime are giving them a bad name. Their solution is to manufacture public outrage by grossly exaggerating injuries received when encountering the Punisher, and blaming him for inflicting them.

Leandro Fernandez is again the penciller, this time inked by Scott Koblish, and it’s a toss up between this book and Up is Down and Black is White for the best of an overall high quality series. It’s collected along with Barracuda in the hardcover Punisher Max volume 3 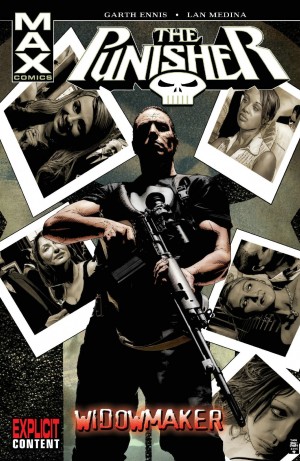 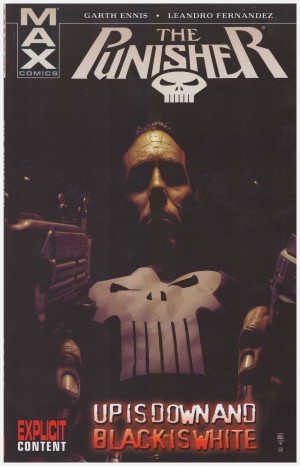 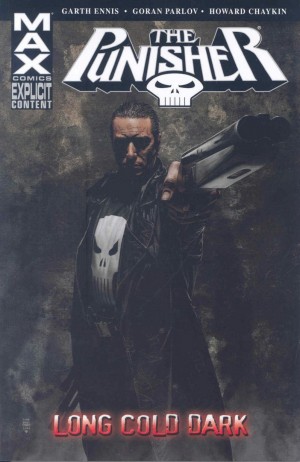 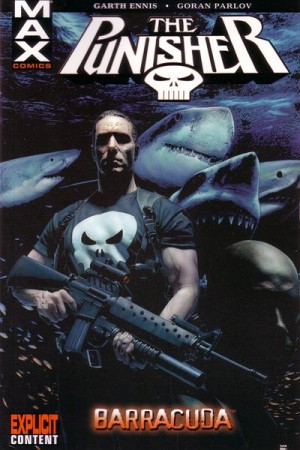