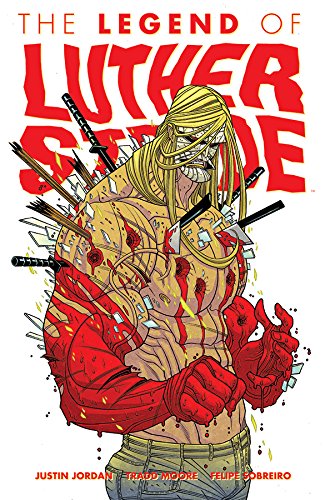 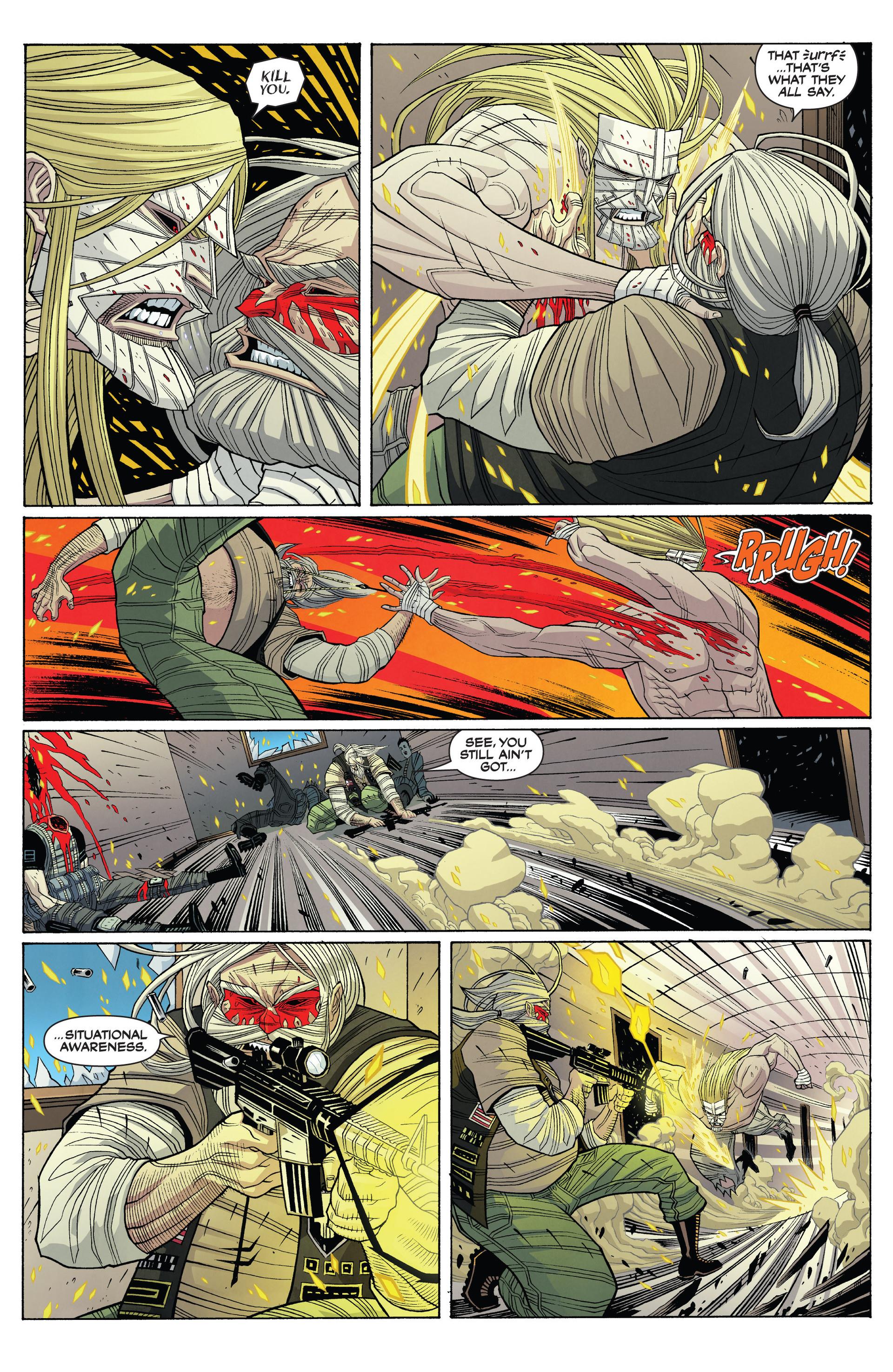 We’ve moved forward five years. Luther, who wasn’t in a good place at the end of the previous book, has become ever more taciturn and musclebound, and now occupies his days killing gangsters. He does this in extremely violent fashion for maximum impact, which doesn’t sit very well with those being shaken at the top of the criminal tree.

There’s a lot of blood, a lot of swearing, a lot of bullets and a lot of repetition, as to begin with Justin Jordan’s plot just re-arranges elements of the previous series. This, though, is carried out in imaginative fashion, with the third chapter a compacted Hong Kong action movie. From that point the action barely lets up, and is pursued with a single-mindedness that forces out pretty well any further plot. This is problematical as what Jordan is attempting is Luther’s salvation via high school sweetheart Petra who’s been tracking him down. She barely convinces as a character, switching according to the dictates of what little plot there is, and Jordan appears to believe swear words can substitute for personality.

Tradd Moore is the real surprise here. His distorted pencils were, in places during the first volume very poor indeed, yet his art is beginning to coalesce into something vastly improved. The storytelling remains extremely stylised, but devoid of the annoying tics that scarred the previous book, and there’s a genuine kinetic quality to the manga-style action sequences. If he’s not always convincing with any kind of emotion other than violence, that will come. He’s also very good with a panoramic slaughter in the final chapter. Who’d have thought?

For all the improvement, this is still no masterpiece, but the level has been raised from grotesque superhero comic to effective manga-style slasher movie. The Legacy of Luther Strode concludes Luther’s story, or alternatively all three segments are available in a hardcover edition. 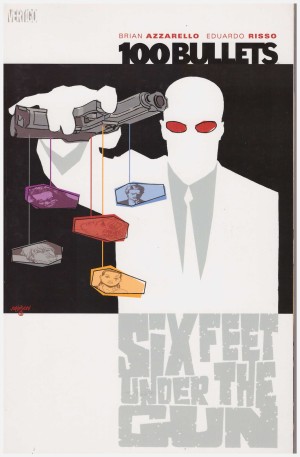