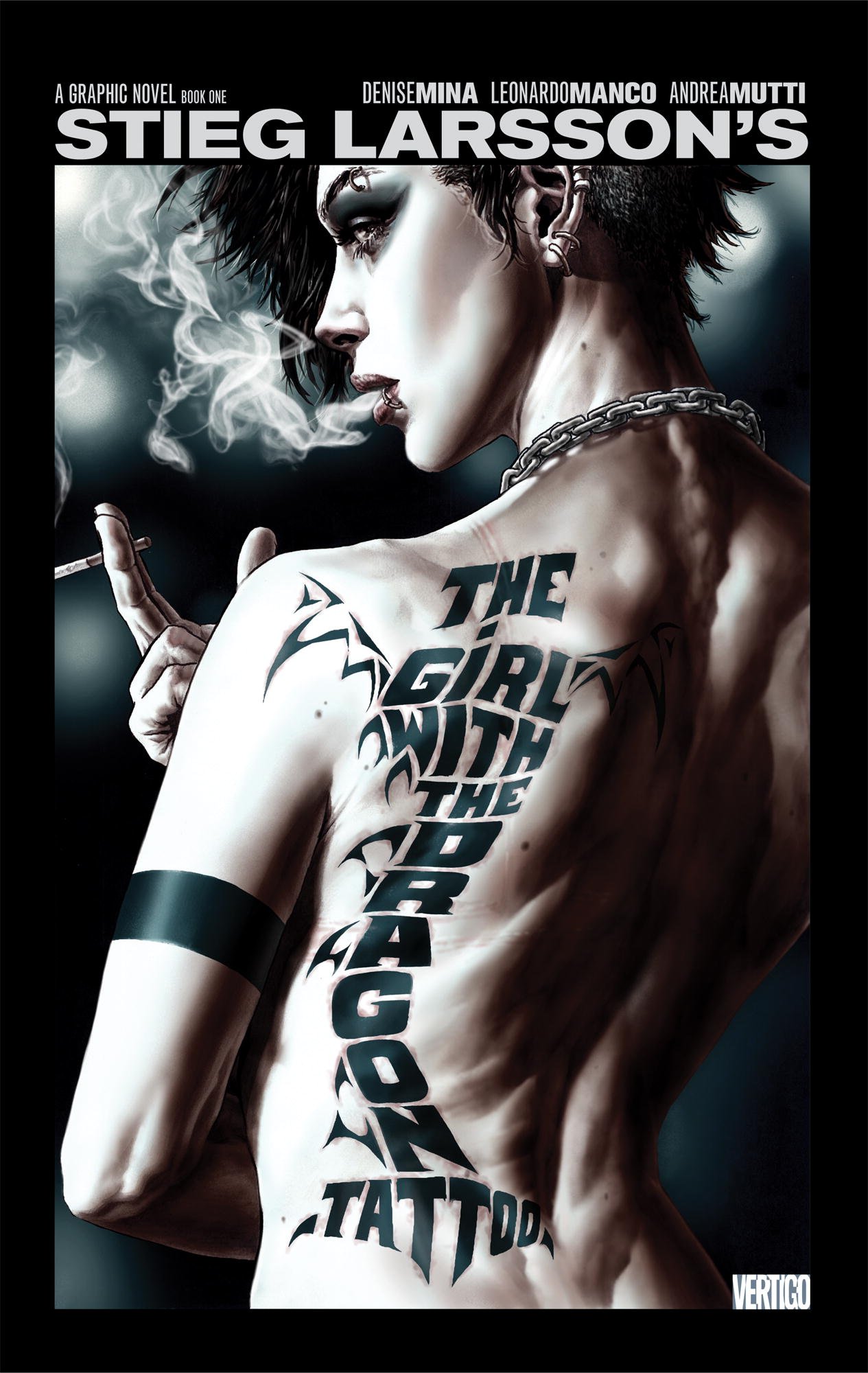 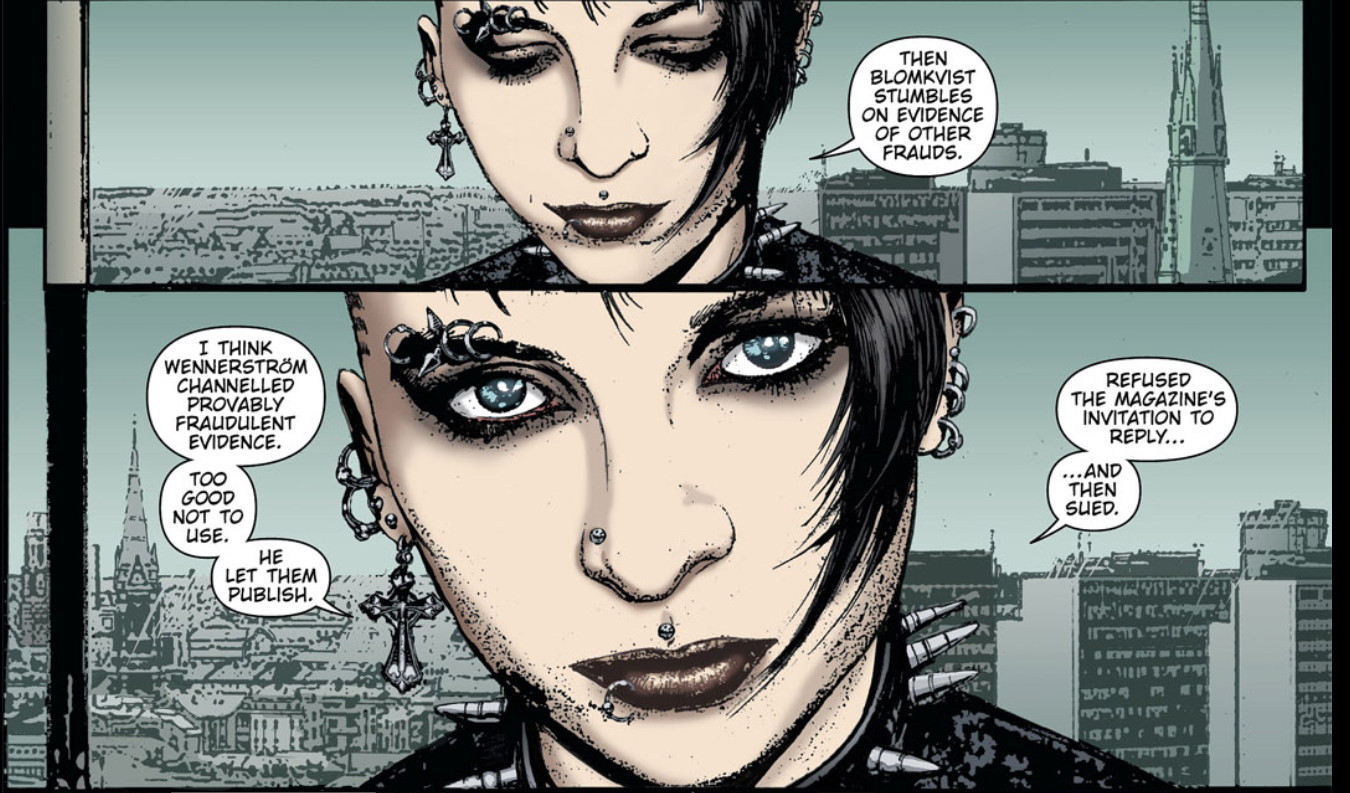 With Vertigo increasingly moving into crime, publishing an adaptation of Stieg Larsson’s post-millennium bestseller The Girl With the Dragon Tattoo made perfect sense. Vertigo brought the novel to a possibly new audience while simultaneously drawing readers toward their own crime titles.

The problem with any adaptation for those familiar with the original material is the necessity of omission, but to Vertigo’s credit they’ve permitted a page count designed to deliver as full a transfer as possible. On the downside, many purchasers are likely to miss the very small cover print reading ‘Book One’, and would be entitled to feel peeved on discovering the story is continued.

Also, splitting the novel into two means this opening portion sidelines the actual Girl With The Dragon Tattoo for much of the page count. It’s established that Lisbeth Salander is a thorough investigative hacker, with a personality on the lower end of the autistic scale, and a direct method of response to an unpleasant occurrence with particular resonance to her past. Her only link to the plot occupying the majority of the pages appears to be being hired to investigate financier Hans-Erik Wennerström.

The barely seen Wennerström is central to the plot, initially setting up journalist Mikael Blomkvist with a story exposing himself as a fraudster, providing evidence easily refuted in court. The disgraced Blomkvist then becomes involved with the Vanger family business at the behest of elderly chairman Henrik, a man with a problem, and guilt about past inaction.

Adapting writer Denise Mina has pedigree of her own when it comes to crime thrillers, but her inexperience with comics leads to a lack of clarity in some scenes, not helped by the use of two artists. Leonardo Manco is far more dynamic and competent, but after the opening pages concentrates on the scenes focussing on Lisbeth, while Andrea Mutti’s more straightforward layouts suffer in comparison and his characters are sometimes difficult to distinguish. And without giving anything away, events unfolding during the story render Lee Bermejo’s eroticised cover extremely inappropriate, even if taking inspiration from the novel covers. 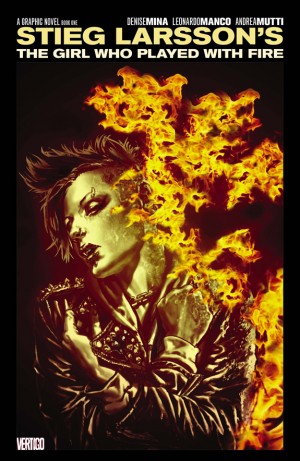 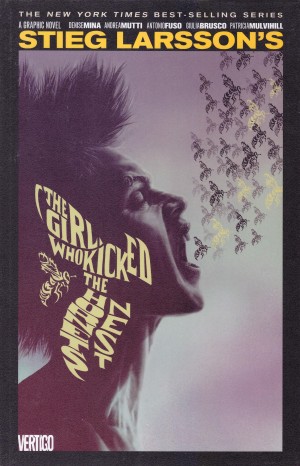