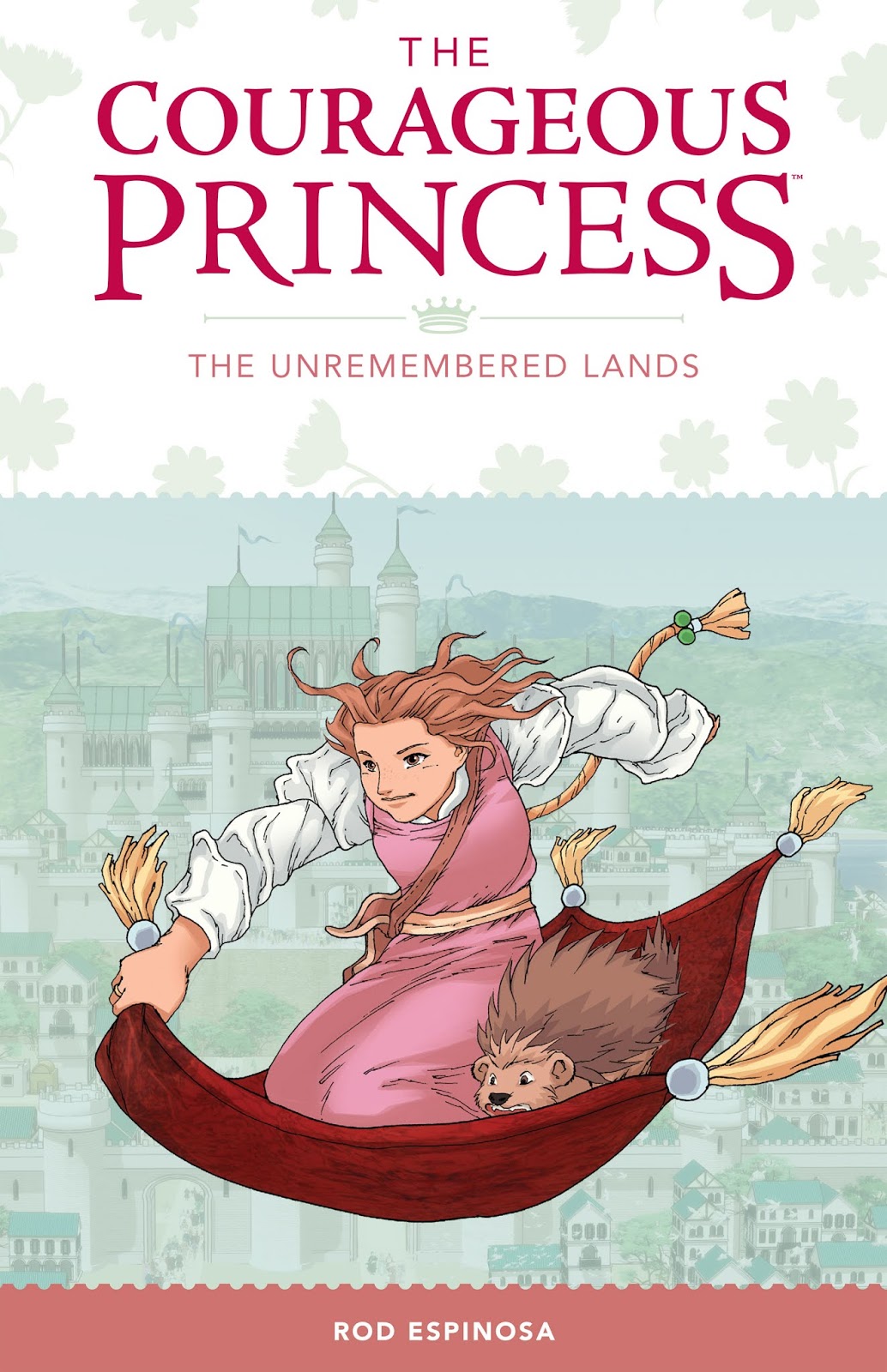 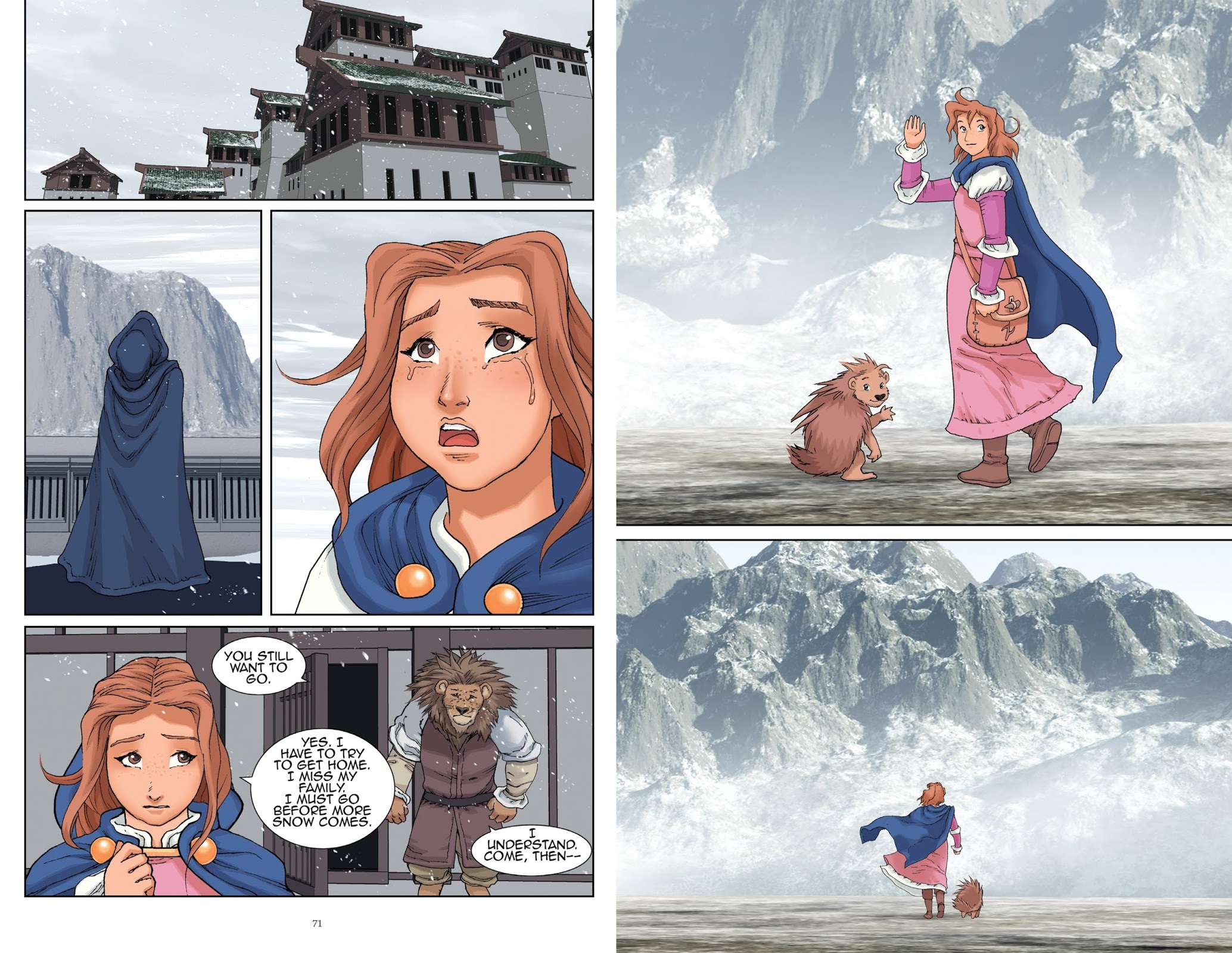 Beyond the Hundred Kingdoms introduced the likeable and resourceful Princess Mabelrose, kidnapped by a dragon, and then showed us what happened thereafter. The Unremembered Lands begins with her father King Jeryk attempting to call in favours to mount an expedition to track down and rescue Mabelrose. He’s not having much luck until he meets Puss in Boots.

Rod Espinosa began weaving his stories around the cast of better known fairy tales before Fables was conceived for older readers, and continues down that road as King Jeryk accumulates a collection of the little known and the obscure. What he doesn’t know and we do is that Mabelrose has already escaped and is making her way back home. Very resourceful to date, she now hits the roadblock of a prophecy predicting great danger at the very least, and her death at the worst should she leave the land of Leptia.

In the eight years between finishing Beyond the Hundred Kingdoms and starting The Unremembered Lands, Rod Espinosa, already a good artist, improved even further, and as the art was the most impressive aspect of that first outing that’s good news. Espinosa broadens his effects by shopping in photos of mountain ranges and rock formations then placing his neatly drawn cartoon people and creatures around and over them. There are also delightful visual ideas, such as the flying carpet Mabelrose uses doubling as a tent that envelops her at night, and the way of showing just how many are gathered in an opponent’s army.

This is far better plotted than the previous outing, when too many events had a random quality about them. This time Espinosa provides the wonder of a fairy tale kingdom and some consistency. The bigger plot is that the giants seem to be up to something. An early skirmish frees their captives, who’re all revealed to be fairy tale characters with specialist talents, such as shoe making elves. Eventually a trip to the land of the giants proves necessary.

At over two hundred pages The Unremembered Lands is a meaty chunk of graphic novel, now deserving the all ages ranking rather than being just for children. It makes good use of what we’re all familiar with from childhood, and provides a well drawn adventure that lives up to the title. A massive improvement, and Espinosa completes his trilogy with The Dragon Queen. 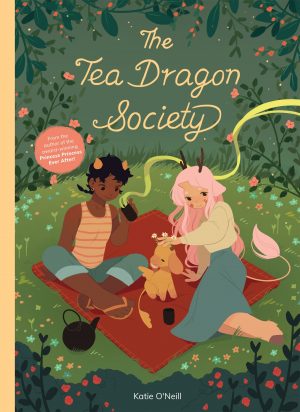 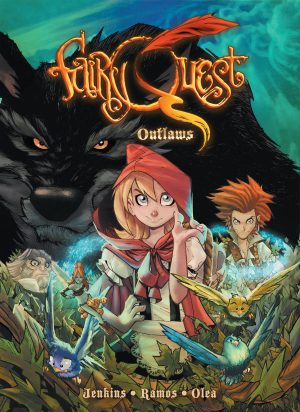