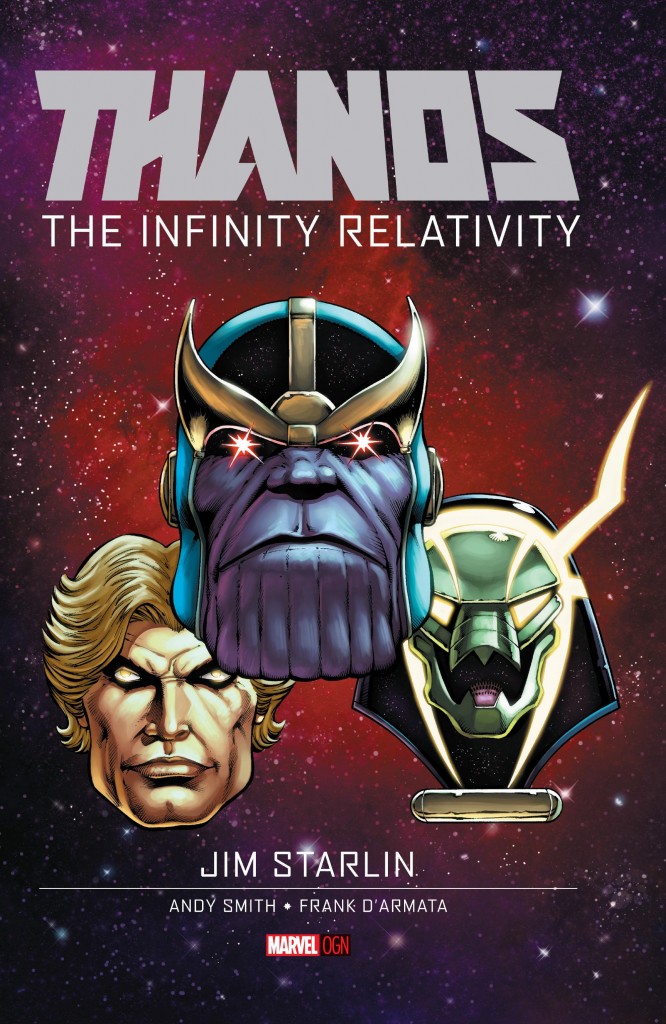 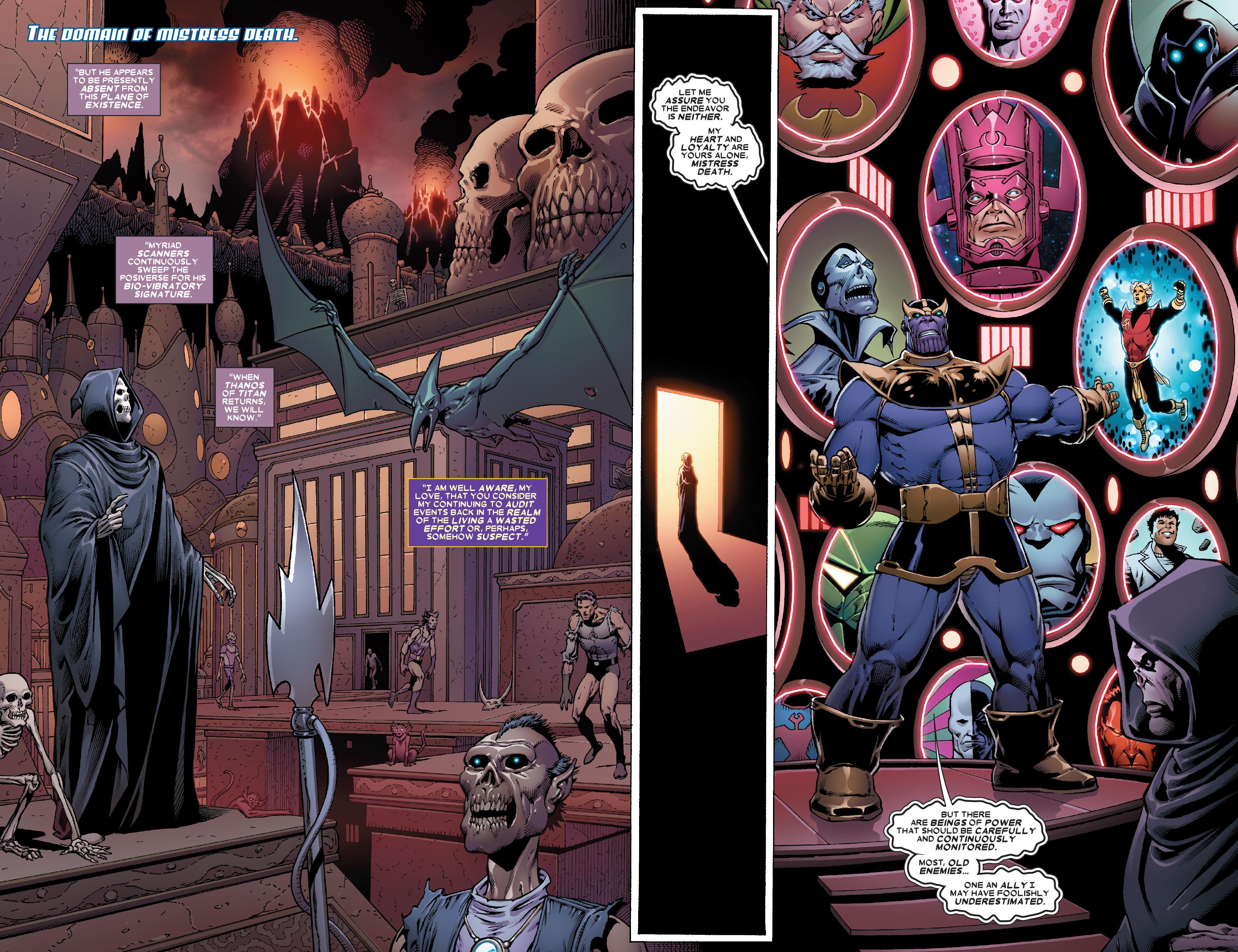 Jim Starlin set something really big simmering when he once again revived Adam Warlock in The Infinity Revelation. As well as giving a credible explanation for Warlock’s now frequent returns from the dead, he intimated that somehow this resurrection was tainted. There are further interesting complications as the plot unfurls.

Relativity is a very different beast from its predecessor, but equally fascinating. Whereas Revelation was contemplative and puzzling, this is open and action-packed, and as has often been the case in Starlin’s stories, the prize is an object of immense power. There’s an amusing self-awareness about this aspect of the plot, with Starlin having a laugh along with us, before he escalates the action. The device attracts the attention of numerous cosmic (for want of a better word) beings. Starlin boosted Annhilus considerably in Thanos vs. Hulk, and that now has a relevance as he’s personally able to go fist to fist with some of the galaxy’s most powerful beings rather than relying on vast armies.

It’s comforting to have Starlin again illustrating his stories. The work of others can at their very best approximate what Starlin does, but never better that, and the investment he has in creating a story is reflected in the power and detail of his art. An interesting aspect art is how he constantly modifies the look of his cast from story to story with Thanos the only stable aspect (although he has toyed with his visualistion also). The most obvious example is Adam Warlock, here changed to reflect his new persona and abilities, but Pip the Troll also looks slightly different, slightly thinner, as does Gamora. There’s less leeway with other members of the Guardians of the Galaxy, but Starlin’s Groot is noble and distinctive despite not having much of a role.

As might be expected with the cast and creator involved, The Infinity Relativity is a headlong rush to final pages. This isn’t a story concluded until The Infinity Finale, and as in all good stories it appears darkest before the dawn. There is, however, a sidebar, to be found in The Infinity Entity. 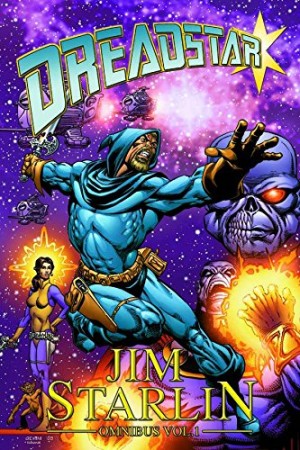