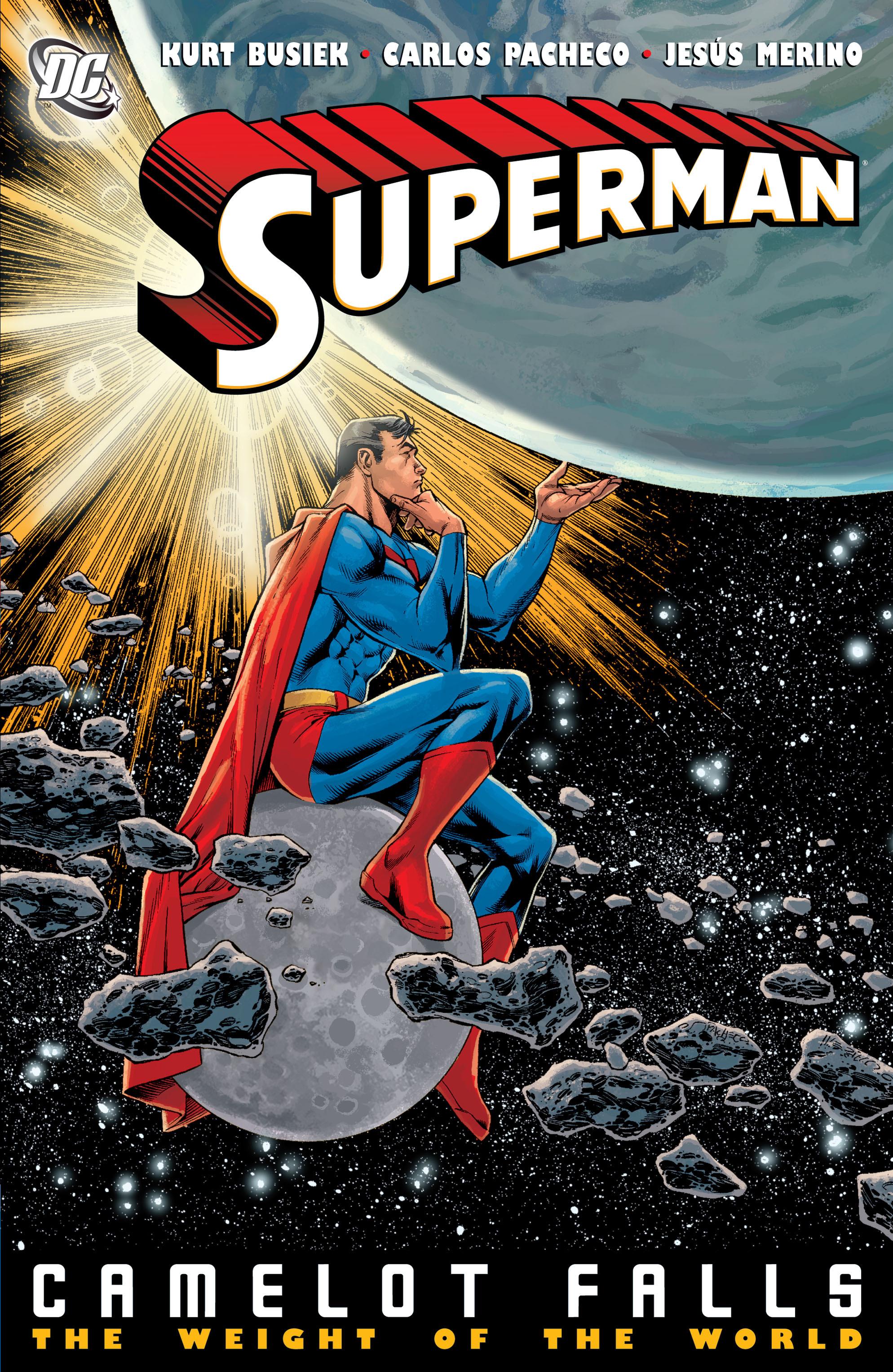 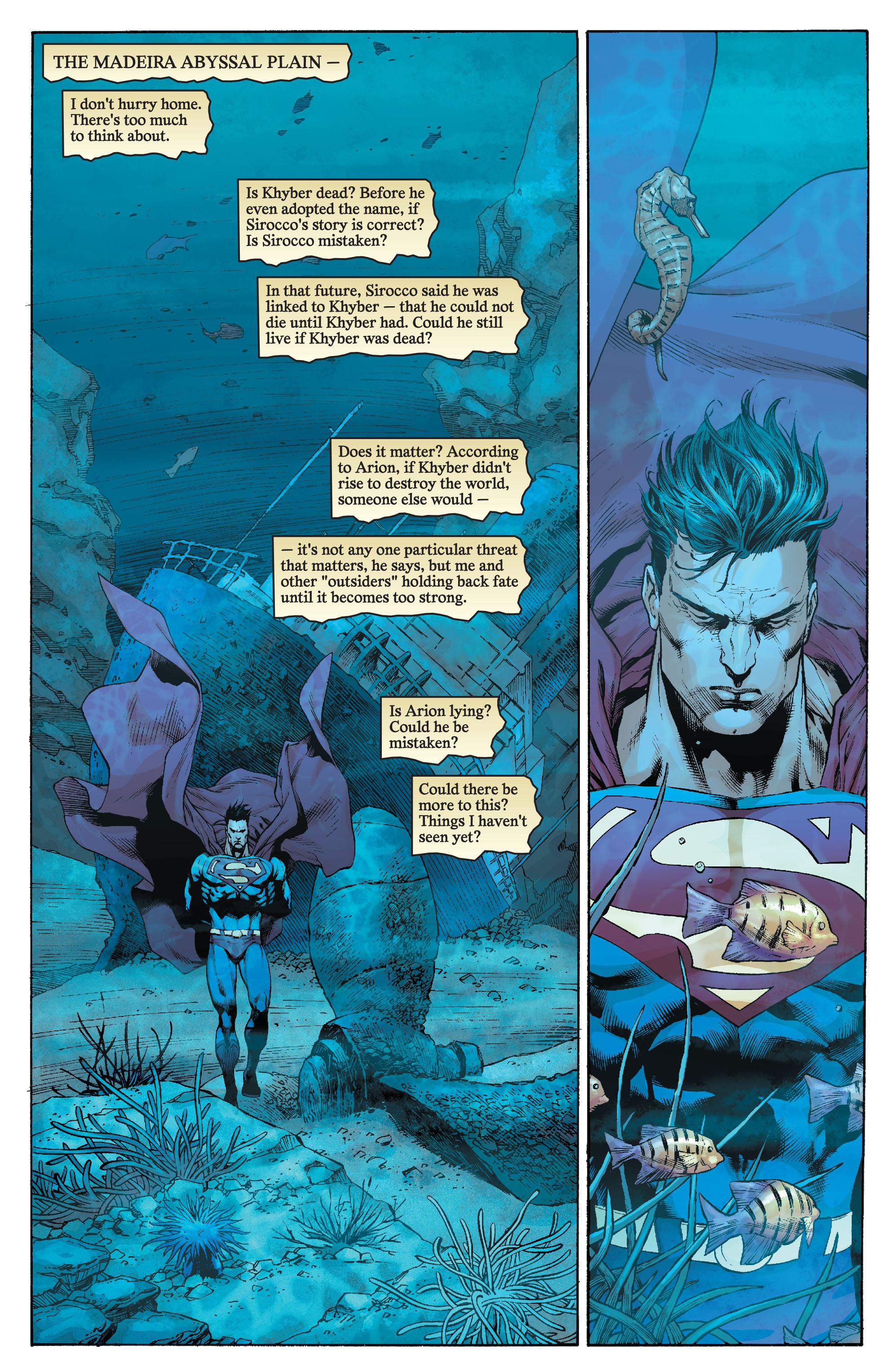 Midway through the opening volume of Camelot Falls, ancient Atlantean sorcerer Arion manifested in the 21st century to give a vivid depiction of how the near future would play out for Superman and Metropolis. The conclusion Arion reached is that epochs end and societies crumble, yet humanity survives, and by constantly preventing threats on a planetary scale Superman is interfering with the natural course of evolution. It’s something to ponder, isn’t it? Ponder it the cast do over an opening chapter to ease us into what follows.

What follows, however, is disappointing. Very disappointing, actually. Kurt Busiek set everything up so well in the opening volume, and what plays out here is Superman constantly tested before what becomes a predictable climactic battle. It’s not just that however. Carlos Pacheco is usually a superb superhero artist, and was on the first volume. Here it’s as if he’s drawing with his arm in a sling over some pages. The clue is on the title page, where instead of being listed as the inker as on the first volume, Jesús Merino is given equal credit. Some of the figures are poor, and the perspective in places is not quite right, and neither are faults usually associated with Pacheco’s work, nor is Lana Lang being almost two different people in her appearances fifty pages apart. Even beyond that Busiek feels he has to represent what’s going on in other Superman stories, so suddenly Superman and Lois Lane have an adopted child. Why couldn’t acknowledging that wait until Camelot Falls had concluded?

Then we come to the absolute crunch of Busiek undermining his entire story. It seems to be an attempt to address possible criticism. Arion has shown Superman the future as it will play out unless he and other heroes stop interfering, yet any future in comics is usually underlined as one of a number of possible alternatives. Superman has enough experience of that, but as long as Busiek chose not to acknowledge it in the first volume, we could live with overlooking the alternate futures scenario. However, late in the book he instead brings in the Phantom Stranger to bring that topic up. So Arion, allegedly a master sorcerer, never considers that point?

It’s difficult to find the positives. There’s a nice scene with Lightray, Busiek makes an attempt to redress the demonisation of all Muslims by presenting a positive role model, and Lana’s eventual role is pleasing. Balanced against that, much of what was introduced in volume one is just forgotten. Dr Carolyn Llewelyn? Vanished. Mannheim and Intergang? Vanished? Subjekt 17? He’s here, but having progressed his understanding of humanity what he does is unconvincingly contrived and puts an end to his use. The Weight of the World? It proved too heavy. 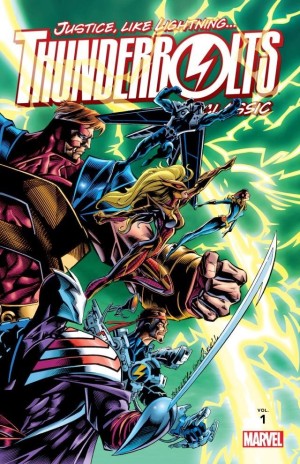 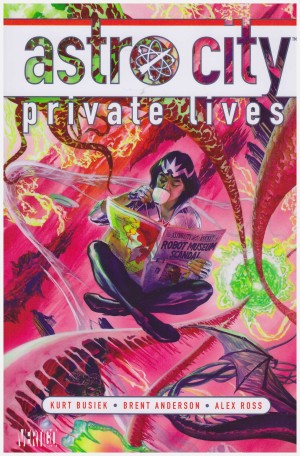 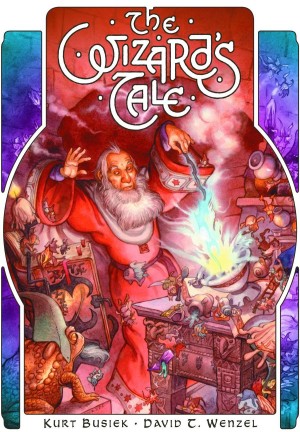