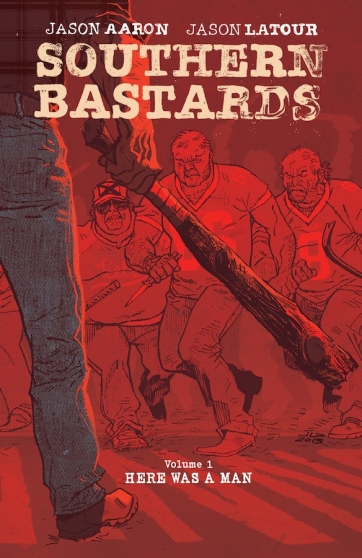 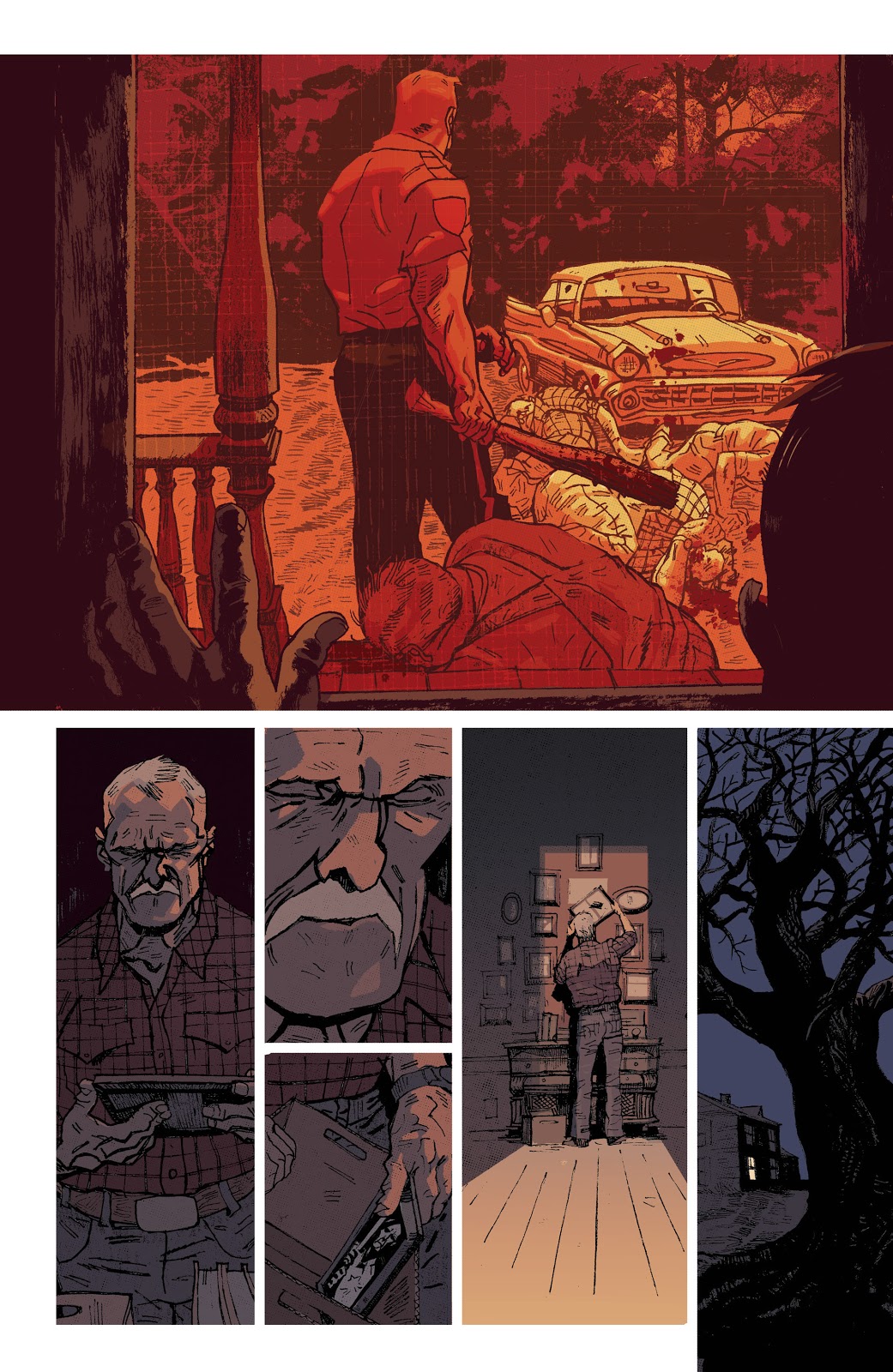 Here Was A Man riffs on the premise of “speak softly and carry a big stick.” The soft speaker in this case is one Earl Tubb, an angry old man returning to Craw County, the Deep South locale he had abandoned forty years previously. The iconic big stick was (both literally and metaphorically) wielded by Earl’s daddy, a legendary and brutal lawman. How this stick, long buried, comes into Earl’s possession adds an intriguing and welcome flavour of the mythical to the tale. Fate plays a huge role in the story as it, and the pull of Earl’s genes, conspire to twist him into the man he never wanted to be. The consequences that follow are both unsettling and ugly but, for the county’s residents, violence is clearly part of their souls. Jason Aaron, born and raised in Alabama, spares his home state no mercy and suggests that corruption can swallow up such insular communities.

While Aaron plays on western tropes, with the stoic hero turning unhappy knight errant in the quest for some form of justice, the story has deep roots in the southern gothic tradition. This is an antebellum landscape populated by hicks and hillbillies, an Alabama county under the thrall of Coach Boss, the focus of volume two, Gridiron. He’s the godking who runs and uses the high school football team like the mob and who controls the town and sheriff’s department. His corruption taints everything. When his brutality is enacted on two of the town’s most vulnerable citizens, Earl can no longer fight his nature and must take the law, and his father’s stick, into his own hands. How Earl’s destiny plays out holds the reader’s interest and sows the seeds for future narrative development.

Here Was A Man is unapologetically pulpy in nature. For a story so rooted in family and the inability to escape the shadow of family, the book trades very heavily on familiarity. We have encountered all of the ingredients before and some may find it a little stale but that does not stop Aaron and Latour from cooking up a satisfying dish of grits and violence. Latour’s grubby art is tailor made for the story, documenting the ugly underbelly of the South. We are in the land of the grotesque, bordering on the absurd, and it is to Aaron’s and Latour’s credit that we wanted to revisit this recidivist, profane world again for future servings. 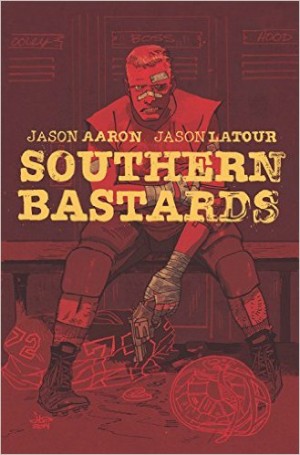 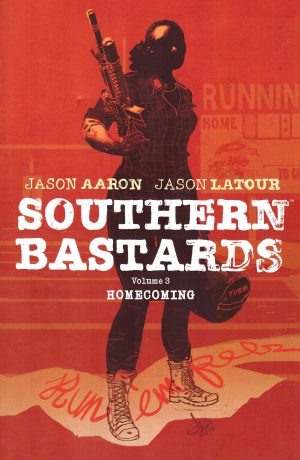 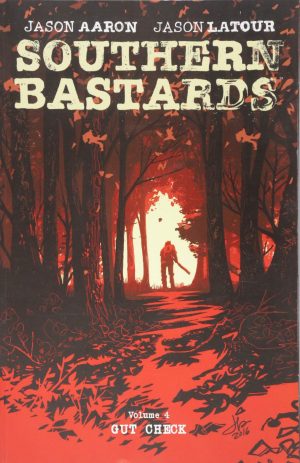