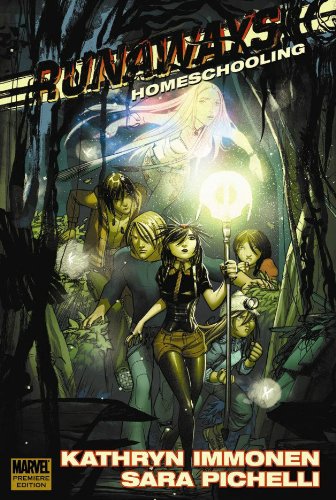 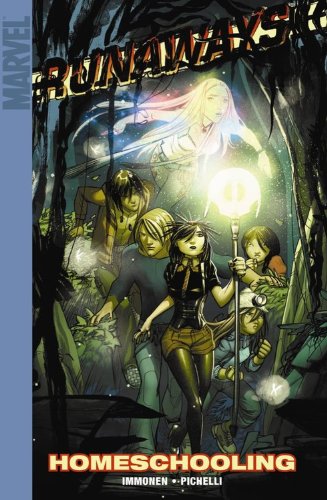 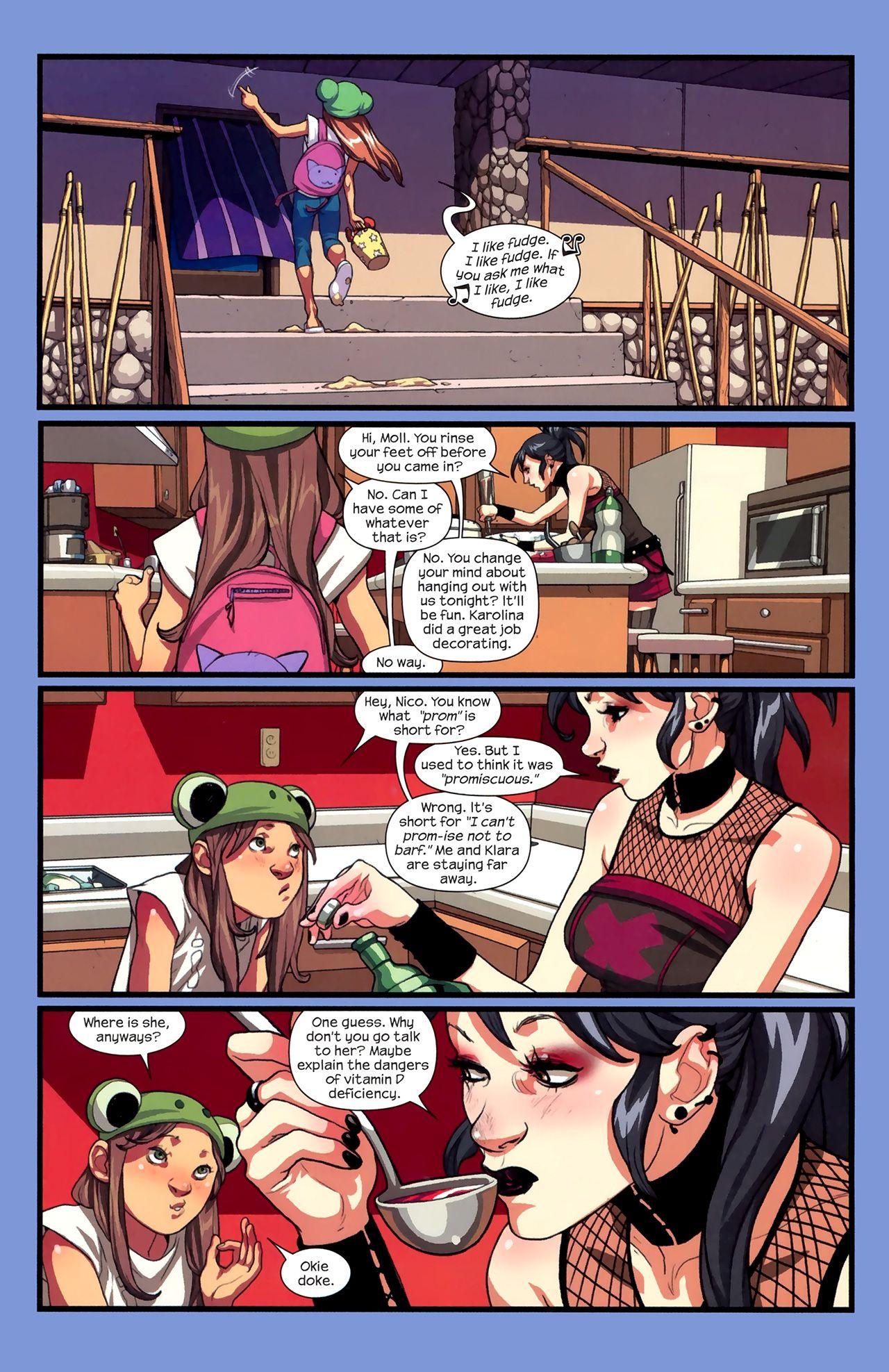 After the disappointment of Terry Moore’s run on Runaways, this is a small step back up the quality scale, but that’s more to do with the stunning art of Sara Pichelli than the writing of Kathryn Immonen. There’s an elegant delicacy to the pages, and Pichelli’s excellent at the visually conveying emotions, be it with a pose or an expression.

Immonen takes the cast as given and acts like a bull in a china shop with them. The introduction of and considerable space devoted to a new character would be more palatable accompanied by a greater consideration of the existing cast. They’re relocated to Malibu for no great reason, some are written out in clumsy and needless fashion, and others act in a manner inconsistent with the way they’ve previously behaved. Despite all that, the major problem is dialogue. On so many occasions it’s unconvincing, a clever line prioritised above character definition. Latin quotes and references to Shakespeare’s plays may impress elsewhere, but they’re not part of the Runaways world. Or shouldn’t be. There’s the further disappointment of the ongoing continuity being chopped off mid-stream, as a cliffhanger ending concludes the series.

It’s never a good sign when the best content found in a graphic novel is the bonus material, but so it is here, surprisingly with a tale created to be read in brief instalments as back-up strips. It’s ‘What if the Runaways became the Young Avengers?’ As in the introductory Young Avengers series, Iron Lad arrives from the future to gather a team of young heroes for a specific purpose, except as this is an alternate universe, he settles on the Runaways, who’ve already banded together and defeated the Pride. C.B. Cebulski’s plot is twisting and unpredictable, and Patrick Spaziante delivers notable superhero art. There’s a spirit and energy here absent from the Immonen’s work.

For those willing to head straight for the luxury package, this is also found with plenty more Runaways material in The Complete Collection vol. 4. The Runaways were next seen in a Battleworld series in 2015. 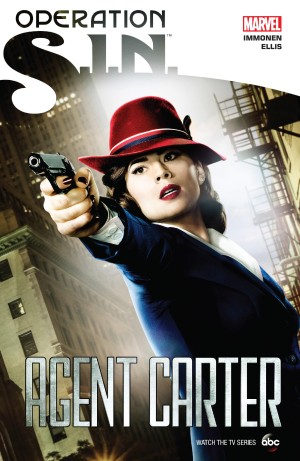