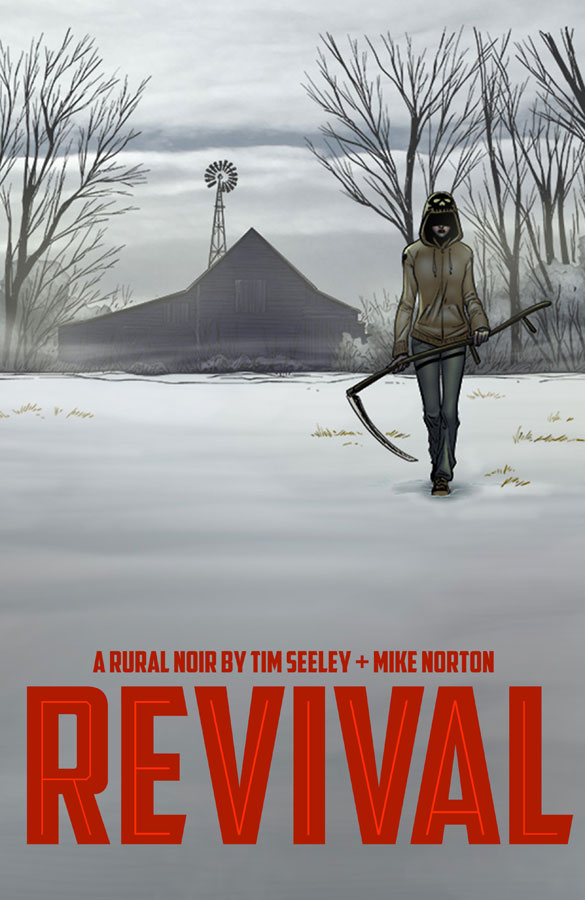 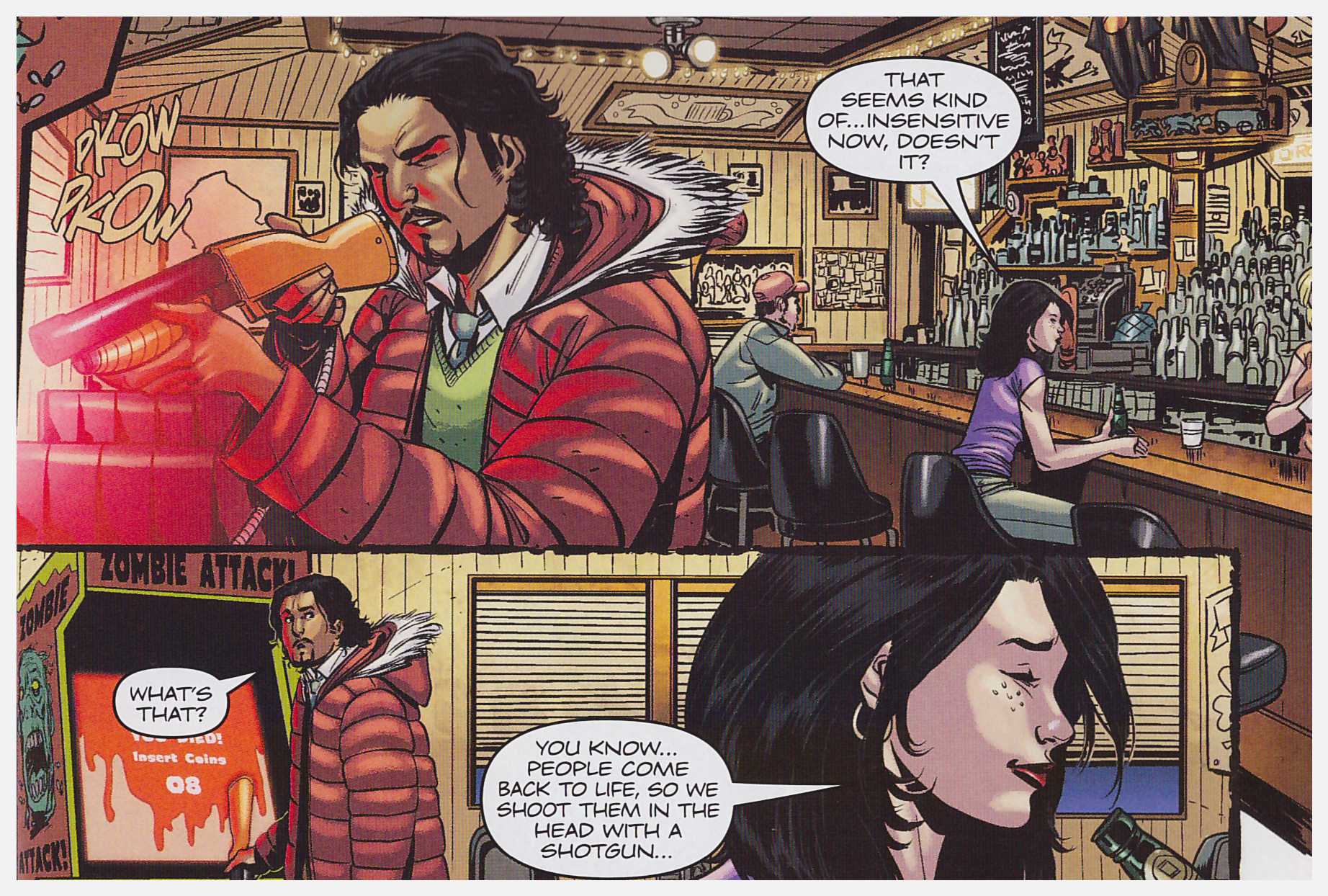 Tim Seeley and Mike Norton deliver an elegantly simple idea here. What if the dead return, not as shambling zombies, but as the people they were before their demise? This is confined to one small town, Wausau in Wisconsin.

The initial way into the community is via officer Dana Cypress, dedicated to her duty and to her obligations as a single mother. That’s caused a strained relationship with her father, who also happens to be the town Sheriff. He’s equally hard on his younger daughter Martha, who’d prefer to be known as Em. She has a secret that bears investigation, and numerous others are introduced over the course of an engaging opening volume.

As for the returned dead, they’re not always welcome, particularly when someone’s murdered them in the first place. Throw in a freelance exorcist, a disembodied spirit and an ambitious reporter and there’s a fair mix of compelling drama that plays out like a well-developed TV show. And that’s before there’s any kind of reasoning about how it is people in Wausau are able to return from the dead. That’s among the topics not really addressed here (others are quarantine and the wider world), in what’s a leisurely unwinding into a series.

Norton’s art is excellent, verging on cartooning, but never tipping over, always maintaining that naturalistic touch. He’s taken the time to work out distinct postures and attitudes for the cast, very useful when working with no-one wearing a distinct costume, although Em’s Angel hoodie is a nice touch.

Revival is classified as horror, and there are certainly horrors to be found within, but for all the strangeness the story is primarily a mechanism for subjecting a community and their tensions to the scrutiny of a microscope. As such it’s a fine introduction, and more awaits in Live Like you Mean it. 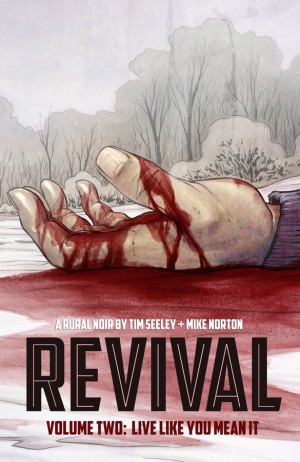 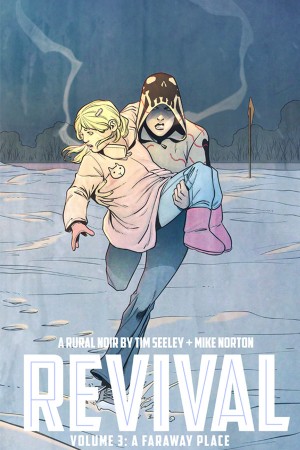 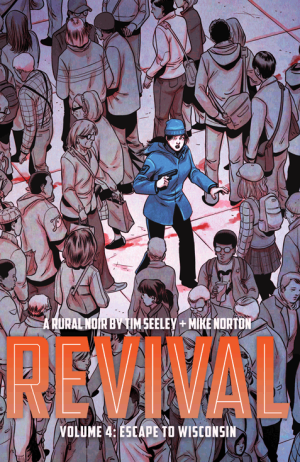