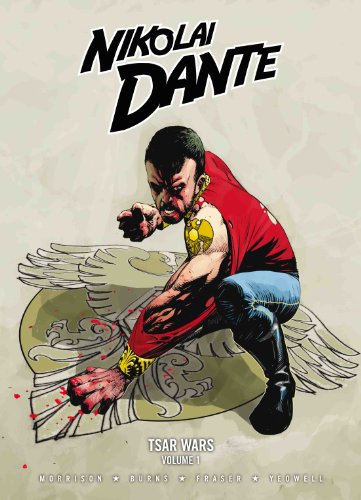 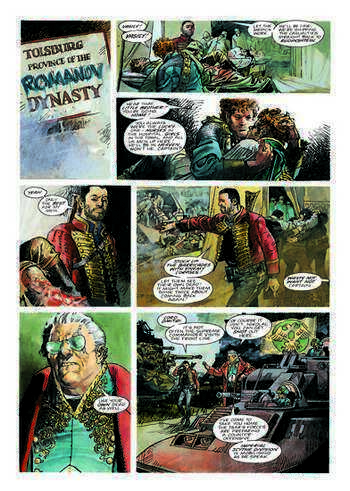 Not content to just brazenly adapt the Star Wars title, Robbie Morrison also introduces the foremost expert on the Makarov/Romanov conflict as a regular narrator,  historian and commentator Georgi Lucassovich.  For the first few pages of Tsar Wars Volume 1 that’s about as funny as it gets. John Burns returns and this time his picturesque art is the perfect backdrop for the bloody conflict that has ensued in the wake of Love and War. Gone is Dante’s bouncing hair, shorn short as he leads a charge across a battlefield, bodies colliding and soldiers dying. John Burns renders the combat on a massive scale, the carnage and desperation of battle graphic, the futility of war and the fragility of the large egos that drive it is superbly caught.

Dante now leads the Rudinshtein Irregulars to victory after victory, despite the fact that as the smallest and poorest fiefdom in Romanov lands they were only intended to be cannon fodder. These aren’t skilled soldiers, but just men inspired by a noble who chooses to fight alongside them rather than sit in the officer’s lounge and congratulate himself. Reinforcements arrive in the form of criminals offered a pardon in exchange for fighting for the Romanov cause. Now its not just the enemy soldiers or the Tsar that wants him dead, but his own men wouldn’t mind a shot at a noble. A cutthroat gang of scoundrels at his back, the imperial forces in front, these are just the kind of odds our man Nikolai Dante thrives in.

Morrison has more than proved that he could spin a funny yarn throughout the series in the most irreverent of fashions, his more serious side only really emerging in bursts. This by contrast is very bleak with an obsidian edge, but well written, well plotted and oh so riveting. Morrison has eschewed the splashes of high adventure for something more similar to war films like The Dirty Dozen or Where Eagles Dare meshed with science-fiction, imitating the grit and reality of the old Battle Comics, which Burns does a superb job of rendering. Simon Fraser closes out as we learn some of the Romanovs’ history with Vladimir Makarov, how he became Tsar and how he and Dmitri became enemies as told by Romanov matriarch Jocasta (introduced in The Great Game). You would think that Fraser’s simpler approach to background detail wouldn’t fit as well following Burns’ battle scenes,  but he adds a more personal interaction, which is exactly what is needed to explain the origins of the conflict. His style lends itself well to the flashback technique and in an epic conflict Fraser proves capable of producing some excellent aerial battles and hand-to-hand action.

This is the best of the series so far and thankfully the quality remains high as the war between the Romanovs and the Makarov Empire reaches its violent conclusion in Tsar Wars 2. 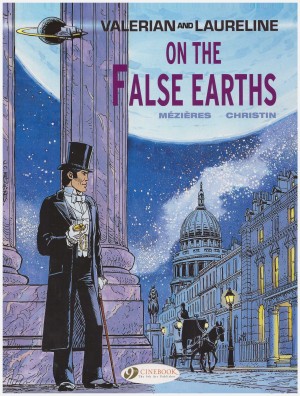 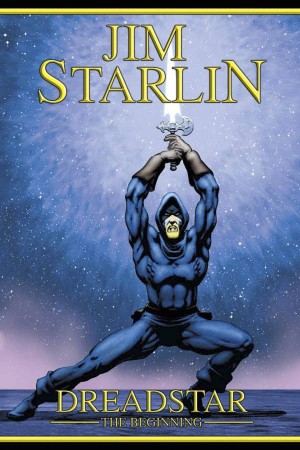 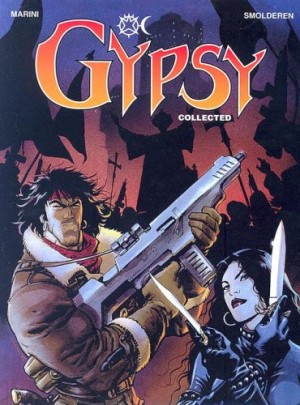