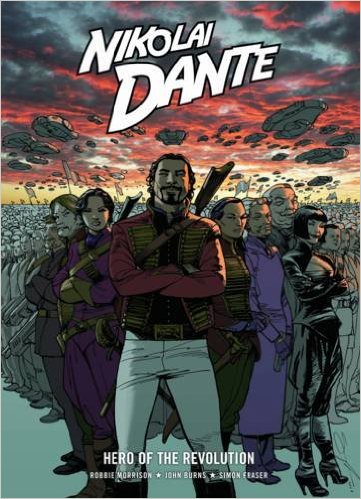 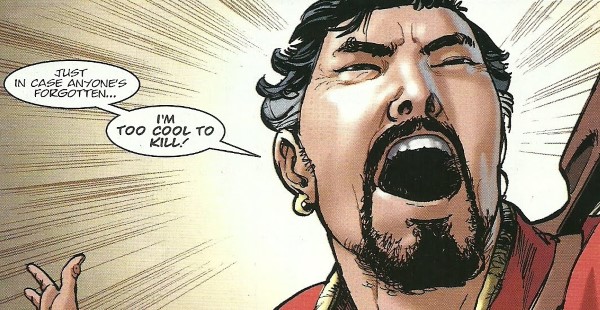 After Amerika the revolution is in full swing and just as victory seems assured for the rebellious star-crossed lovers Nikolai Dante and Jena Makarov, the darlings of the common and oppressed, an old face returns to prove even more ruthless than the despot Tsar Vladimir. Everyone who opposes him will be crushed, broken and humiliated. Friends and allies will die, hopes and dreams will lie in tatters and the man to cool to kill will wish he was dead.

Hero of the Revolution promises a predictable and hopeful conclusion, but anyone who’s reached this point will know that writer Robbie Morrison and artists John Burns and Simon Fraser have become dab hands at blindsiding you when you feel most comfortable. Tonally this is the bleakest storyline produced since Tsar Wars and those little teasers about various characters Morrison dangled in front of us over the last six books are revealed with cinematic style by Simon Fraser in particular. Uncharacteristically, Dante’s creators actually avoid the usual irreverent banter, keeping the humour to the absolute minimum with any laughs being utterly grim. It proves that they can deliver serious storytelling with a Dante that is oh so very different from any incarnation we have seen thus far, even in the bleakest pages of Tsar Wars.

Fraser produces a well detailed environment that can often cover a full page, but just as quickly move to close-ups of facial features that capture the intense emotion each character is feeling. The colours are bright and clear, accentuating rather than diminishing the grim, ruthless and brutally violent narrative. It is superbly produced by both writer and artist, Dante’s inner turmoil painful to watch, never-mind the sheer ruthlessness to which the remaining cast are subjected to by the antagonist. This is by and large Fraser’s gig, but John Burns doesn’t disappoint either, his artistic style keeping the tone sombre and redolent of a Russian period drama. Surprisingly the normally serious Burns delivers what little comedy there is in this volume, reprising the bawdy and raucous scenarios he delivered in earlier books. His best work though is delivering a masterclass in illustrating pulp fiction, demonstrating what a classy and classic vampire story should look like.

For maximum appreciation of the finer nuances and plot developments it’s best to have read the entire series, but even for newcomers Hero of the Revolution provides a good read with the right blend of pulp, horror, sci-fi and romance. It’s the best collection of Nikolai Dante to date. The end is nigh in one final volume, Sympathy for the Devil. 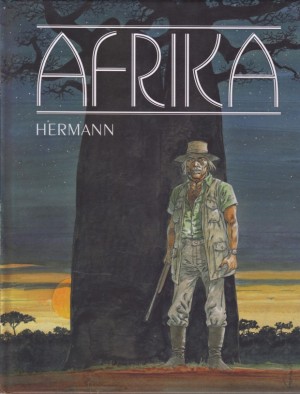 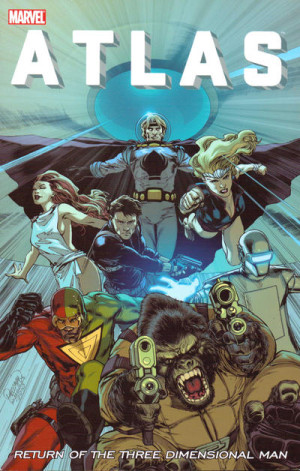 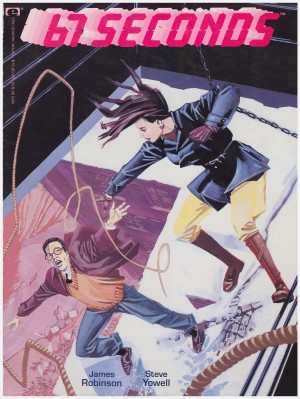