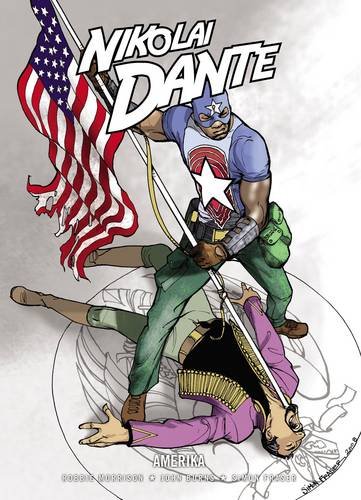 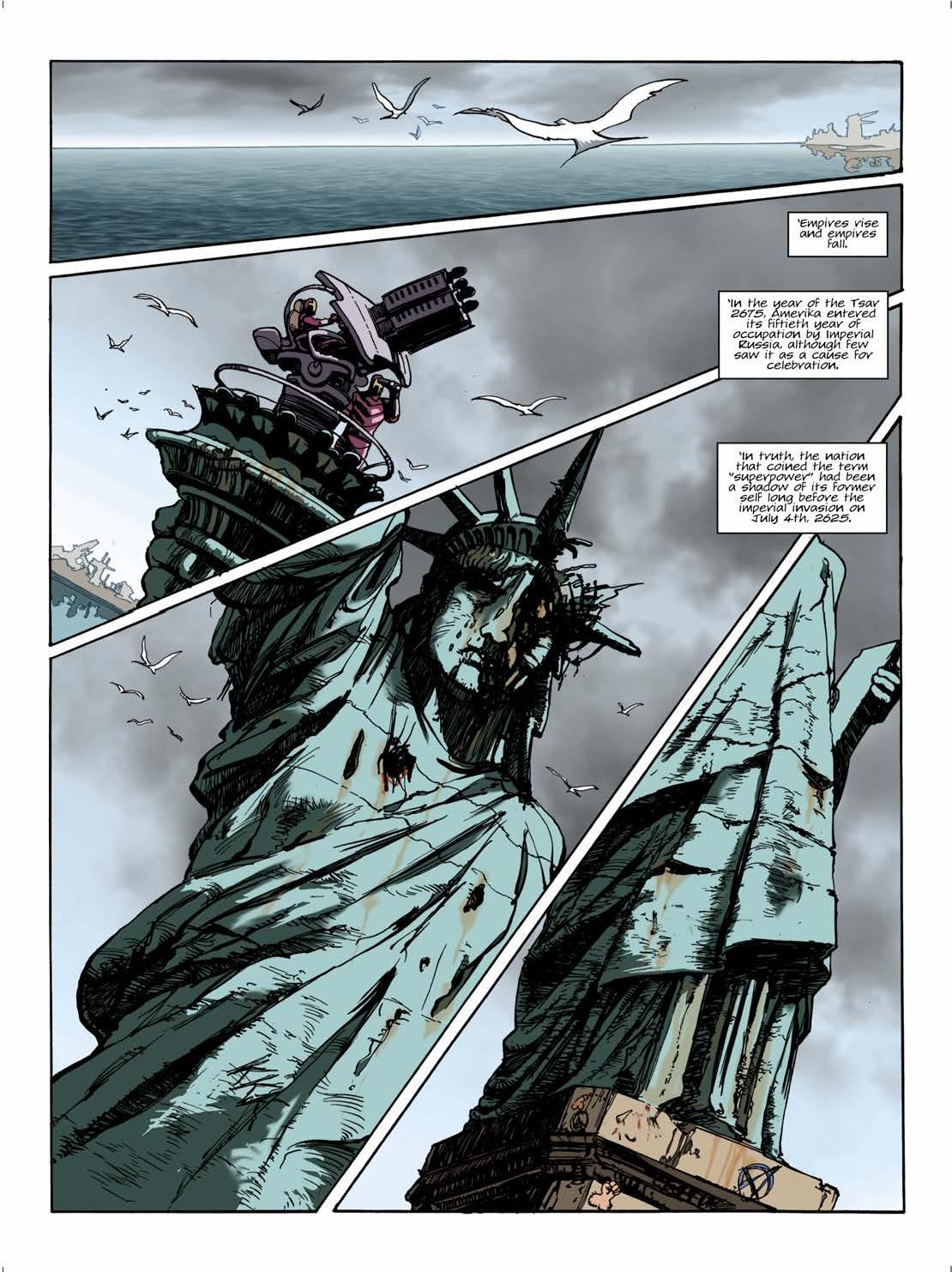 Amerika is now in its 50th year of Occupation by Russian Imperial forces. “A combination of of military imperialism, economic depression and environmental disaster had stretched its power to breaking point. Seething undercurrents of racial tension and disenfranchisement erupted on a massive scale, leading to violent protests in every major city.” Tsar Vladimir took military action “For the sake of peace, you understand”, promising a fair and democratic election when peace returned which, of course, never materialised. Now the country that coined the term ‘super-power’ is under Vladimir’s jackboot, but patriot groups still take inspiration from history and continue to vent their anger on the Russian aggressors and each other. Tsar Vladimir sends Nikolai Dante and his daughter Jena to Amerika to broker a peace agreement, but the White Army (inter-dimensional alien beings) has been working undercover in this far-flung corner of the Empire. With danger from everyone and with no-one to trust, Nikolai and Jena might finally find themselves on the same page with Dante’s mysterious plans coming to a head far quicker than he would like.

As prefaced in The Beast of Rudinshtein, Robbie Morrison and Simon Fraser construct quite the introduction. Morrison’s tone is sombre and serious, the opening narration sobering in the political and global environment of 2017. Fraser renders some incredible detail to really capture the tension of a conquered New York. And then they return to their usual irreverence by lampooning the hell out of America’s beloved superhero culture. The Fantastic Four, Captain America – no one is safe. Although, phrases like “Its collaborator-killing time!” do belie a very subtle commentary on urban warfare, patriotism, rising xenophobia and terror attacks not just in the USA, but throughout the western world. And there is more than a little respect for those superheroes exhibited as the story progresses. Whether a nod to pop culture, American history or just plain having fun Fraser’s art is superb and always improving as he makes use of well spaced frames, good detail in the scenery and emotions clearly visible on characters’ faces. Morrison and Fraser working together has always been a treat but the partnership is improving, the pair delivering quotes from obscure action films like Nowhere to Run to tipping the hat to Casablanca. John Burns is on marvellous form on his chapters and keeps the serious moments simmering nicely. Sticking to the underlying movie theme, he gives ‘Bring me the head of Nikolai Dante’ a brilliant Spaghetti Western feel while helping Morrison pastiche 1990s wrestlers. Paul Marshall makes his Dante debut with the focus being on Dante’s sister Lulu and those nasty Nightstalkers (Imperial supporting vampires from Tsar Wars 2). The vampires are a bit too classic looking to work perfectly, but Lulu is magnificent against a backdrop of some stunning scenery.

Amerika has its sombre moments, but it is also high on the action. The revolution is in full swing by the following Hero of the Revolution, but there are some dark developments on their way. 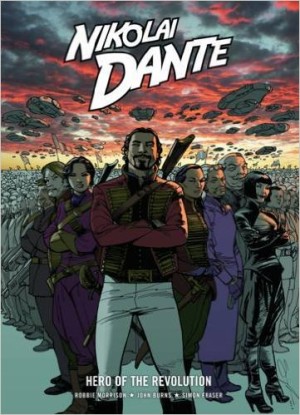 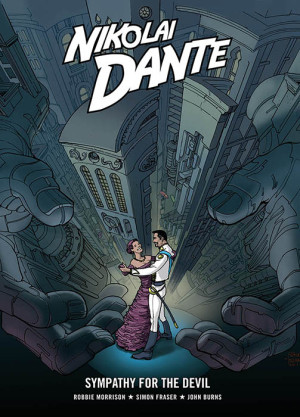