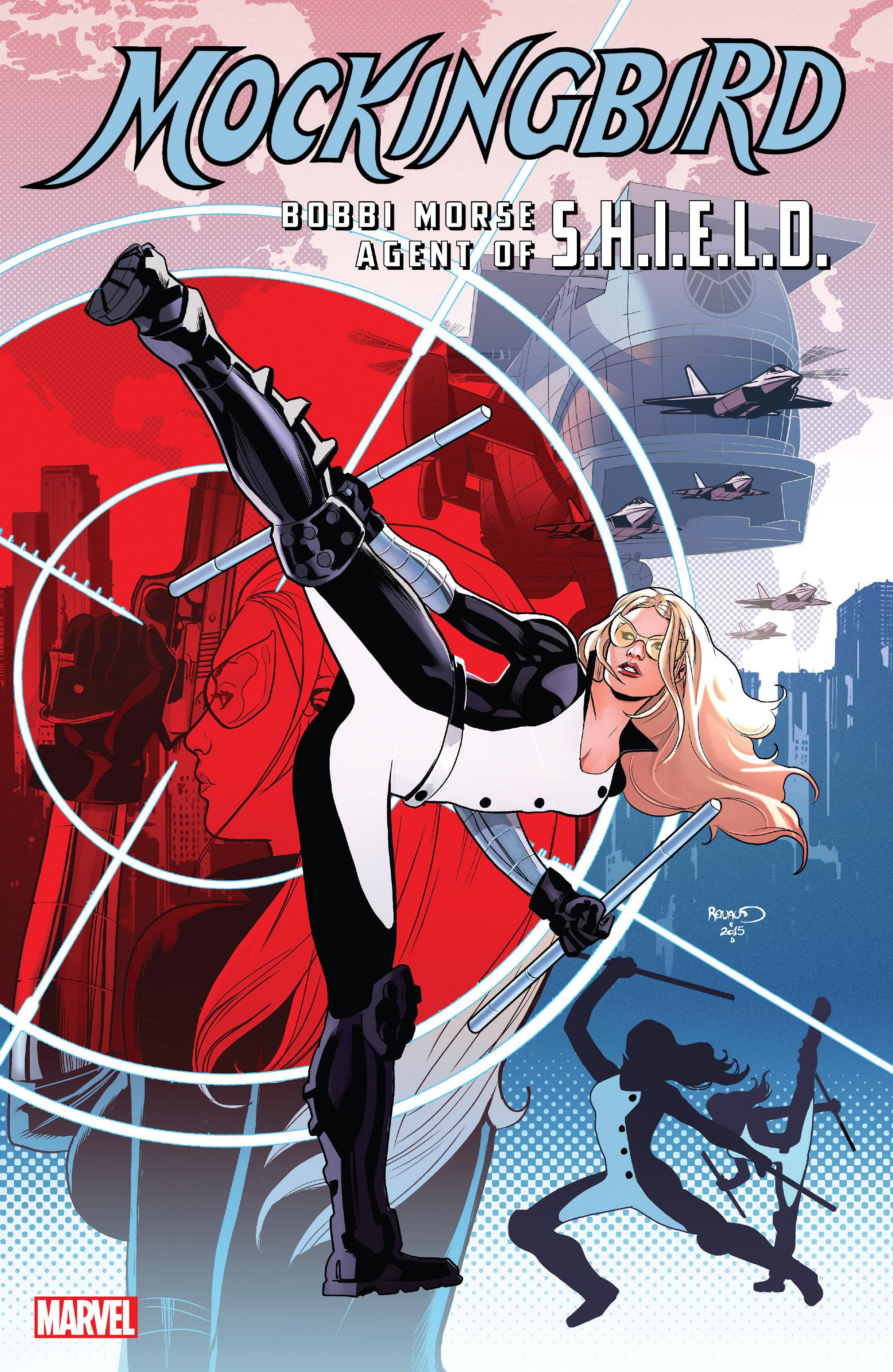 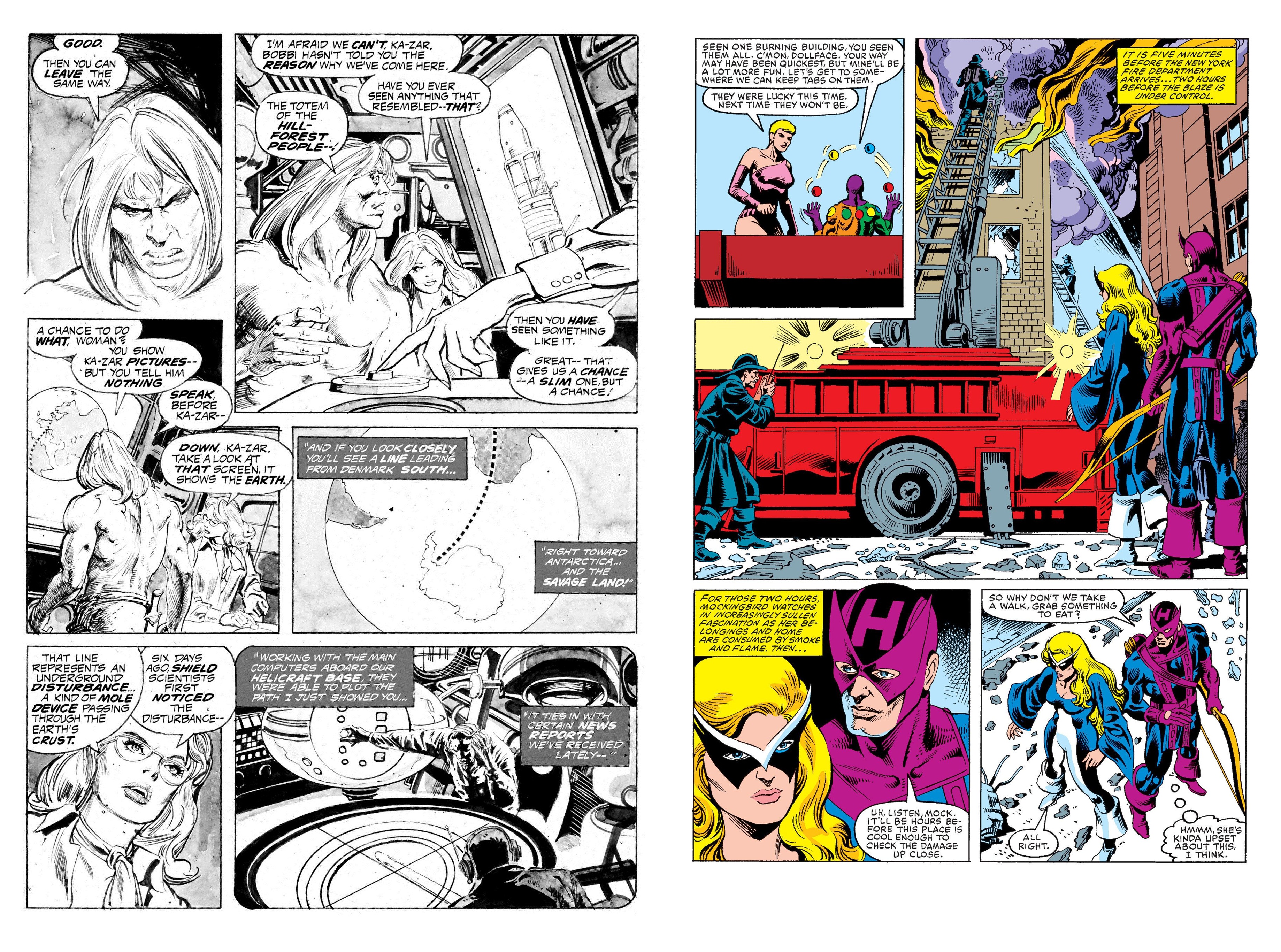 Back in the old touring carnival days when the folk that ran the entertainments conned the locals out of money they referred to it as “fleecing the rubes”. Marvel have never so blatantly indulged in the practice before this collection.

A few die hard fans hay have yearned for a collection of every issue in which Bobbi Morse appeared for a couple of panels during the 1970s and early 1980s, but surely not enough to make this a viable book without the sleight of hand of a cover barely related to content. An equally small amount might want a collection of jungle lord Ka-Zar’s 1970s adventures, and won’t realise this is it. Marvel’s thinking is that while Bobbi Morse is featuring on the S.H.I.E.L.D. TV show they’ll con viewers tempted to investigate her appearances. There aren’t very many of them, and noting most are not very good understates the case. It’s entirely possible that any new reader conned by this shoddy enterprise will never buy another graphic novel in their life. If only they’d gone for I Can Explain first.

Three opening pages of not quite prime quality Barry Windsor-Smith art open the collection and raise expectations thoroughly ground to dust by what follows. There is more Windsor-Smith art, but he hardly seems enthused, and over the next thirty pages stranded parties continue World War II involving Ka-Zar and his Savage Land, while Dr. Barbara Morse, as she was then, appears in a few panels. That sets the tone. Almost three quarters of the book is 1970s Ka-Zar stories with constantly shifting creative teams perpetually changing direction, and Barbara Morse popping in every now and then. The longest run is by Mike Friedrich, who involves Ka-Zar in S.H.I.E.L.D. business, and gradually beefs up Bobbi’s supporting role. The best of this material is the final tale, wonderfully rendered in black and white by John Buscema and with a more logical plot by Gerry Conway, who treats Ka-zar as if Conan and Tarzan have merged.

Over 300 pages pass before we finally reach Bobbi Morse in her own strip, now calling herself the Huntress while working undercover. Friedrich’s plot betters his earlier material, although the dialogue rings false, and artist George Evans, although professional, hardly matches his best work. This is the only story in which Bobbi is the central character in the graphic novel issued under her name. Plots from that are cleared up when the Mockingbird identity is introduced, teaming with Spider-Man. What might have surprised in 1980 will hardly do so now.

Over the final four episodes Mockingbird is teamed with Hawkeye, but in a relatively equal partnership. This is enjoyable enough in a 1980s fashion with lots of thought balloons, goofy villains and the start of Bobbi’s relationship with Hawkeye. The real surprise is Mark Gruenwald drawing the story as well as writing it. It’s not spectacular, but an improvement on some established artists hacking out their pages earlier in the collection.

Still, $40 for this mediocrity? Don’t be fooled. 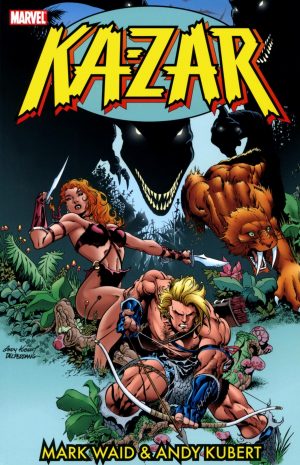 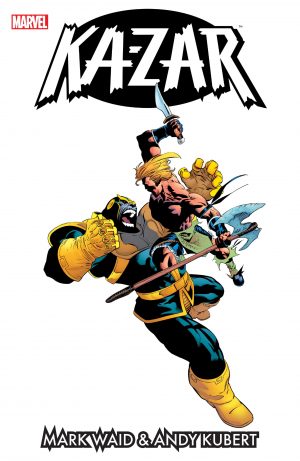 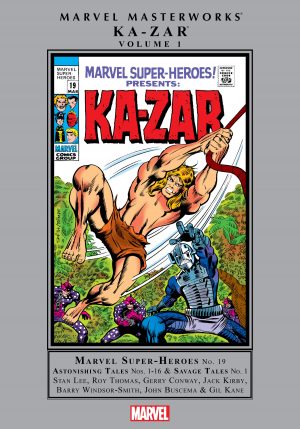 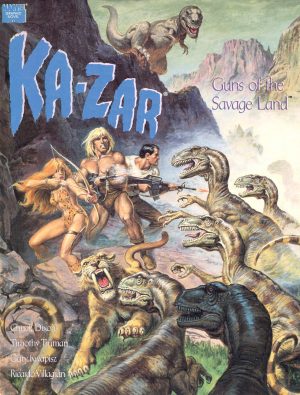