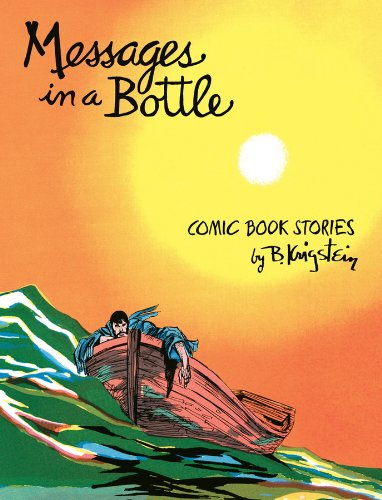 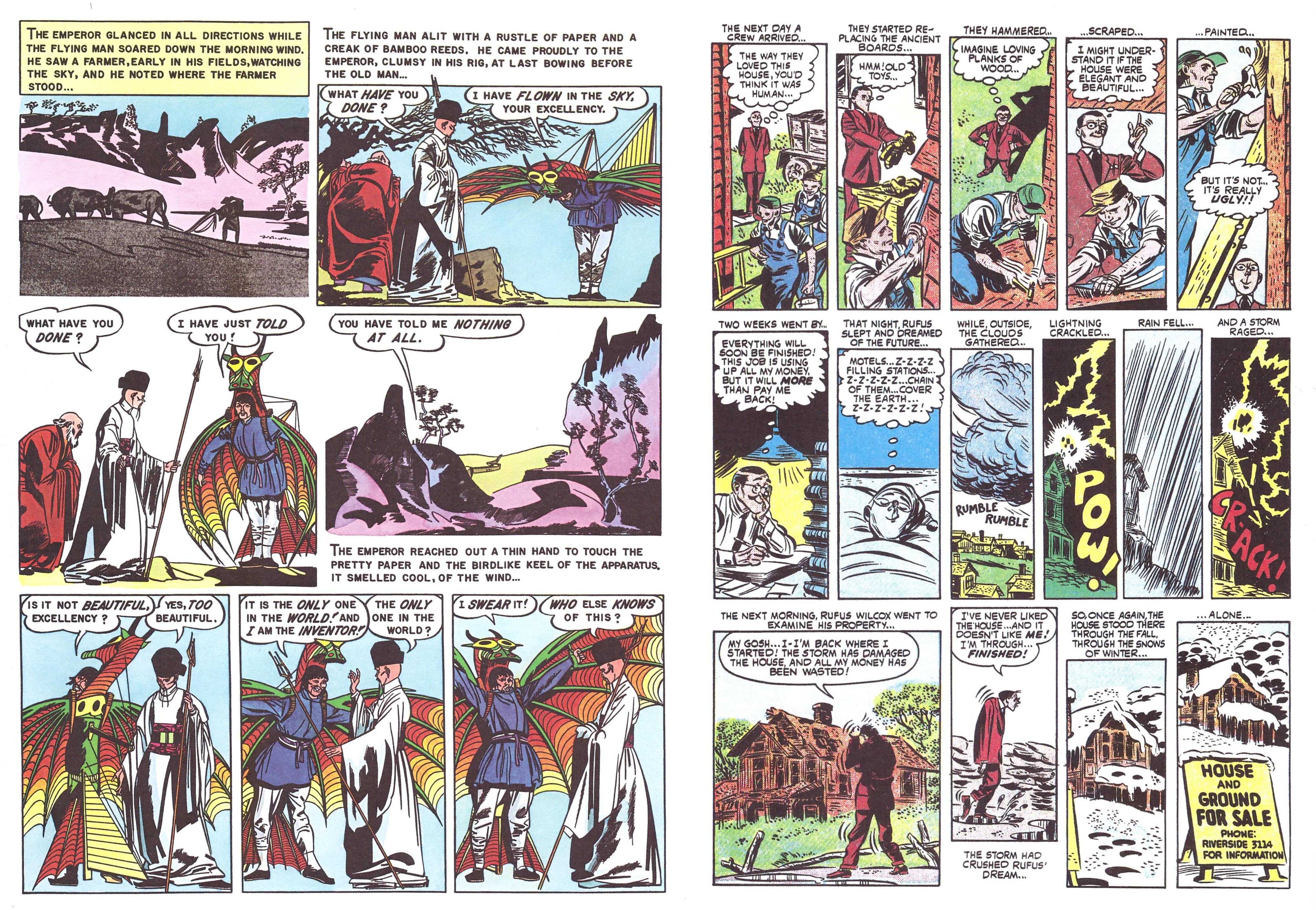 This could be considered a re-mix of 2003’s long out of print B. Krigstein Comics, also lovingly curated by Greg Sadowski. Eleven stories from the hardback have been omitted, but nineteen stories are added to this bulkier collection, many never previously seen in any publication with production values, creating a more representative selection of Bernard Krigstein’s finest work.

Krigstein is best known for his unqiue contributions to EC Comics, for whom he drew the cover that graces this volume. It was a masterpiece of isolation without hope when originally printed, but this enlargement does it no favours, reducing the impact of the composition and drawing attention to a supernaturally extended arm. Despite that lapse, Krigstein possessed a masterful talent, a fine artist’s sensibility, and an astonishing versatility, varying his style at will. Just flicking through the pages displays that were his name not appended, Messages in a Bottle could be the work of half a dozen different artists.

This is stronger material than provided in B. Krigstein Comics. The quality of the art is rarely in question, but this lacks the quantity of dashed off, and sometimes plain stupid stories, the poorer written material largely replaced, for the most part, by stories that charm even if not from the top drawer. An example would be the three daft Western tales featuring down at heel old prospector Nuggets Nugent.

This time DC have permitted the inclusion of ‘Drummer of Waterloo’, unavailable for the previous volume. Sadowski noted his disappointment, yet compared to the surrounding material it sinks, drawn very traditionally, and looking extremely cluttered as Krigstein strove to render his battle scenes realistic.

The single most impressive story is that for which Krigstein is best known, ‘Master Race’, concerning a concentration camp commander haunted by his past. It’s not one iota over-rated, if anything the opposite, and remains among the celestial achievements of comics. Krigstein took Al Feldstein’s harrowing story and broke it down to achieve a visual distancing reflecting the emotional distance of Carl Reissman in his former post.

It’s stunning, bleak and memorable, yet almost matched by the different approaches Krigstein took for his other EC work. The seedy ‘Pipe Dream’ is deliberately loose, ‘The Flying Machine’ extraordinarily decorative, and ‘Key Chain’ rendered in the peak of 1950s Madison Avenue graphic styling. ‘In the Bag’ is a rare instance when Krigstein was able to free himself from the rigid EC panel structure, and signposted the way to his later work for Atlas, here far better represented than in the hardback volume. In these Krigstein obsesses about the breakdowns, astonishing with the sheer amount of small panels used, the work intensive method well beyond the medicore pay scale.

The closing pages present Sadowski’s appreciation of the stories, relating Krigstein’s comics career as he comments, accompanied by reproductions of Krigstein’s original art. A particular treasure is the entirety of ‘Poetic Justice’. Even Marie Severin’s recoloured version presented earlier doesn’t do justice to the sheer delicate beauty of the original pages.

Comics are the synthesis of writing and art, yet occasionally one aspect so outshines the other it creates a real imbalance, and that’s the case here. Additionally, a lot of Krigstein’s work from over sixty years ago still astonishes today, transcending much of what’s being currently published in a true golden age for comics. It’s difficult not to be taken aback by a captivating panel or a magnificent composition. The writing, for the most part lags way behind, yet this is still five star material. 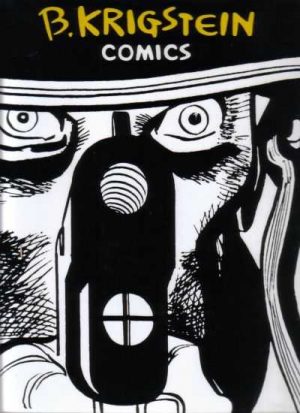 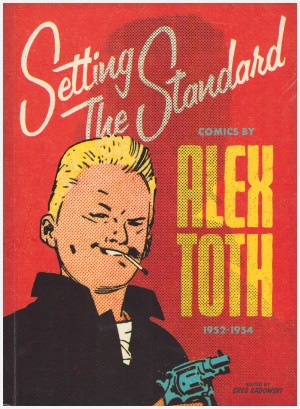 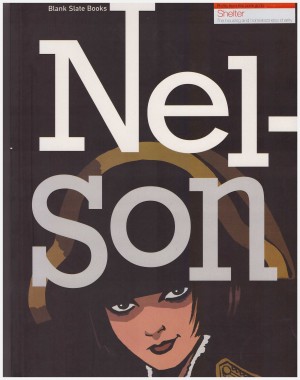