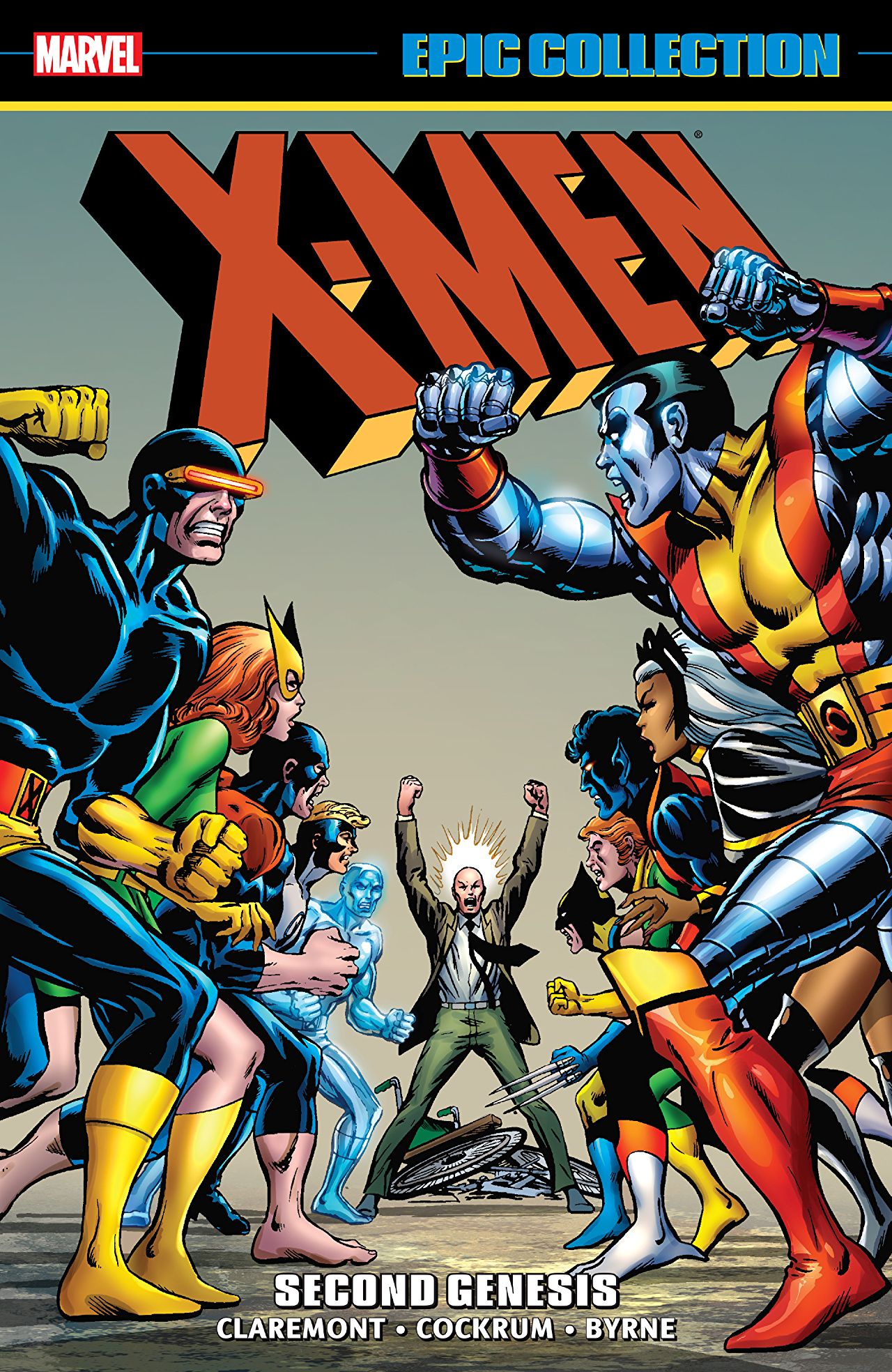 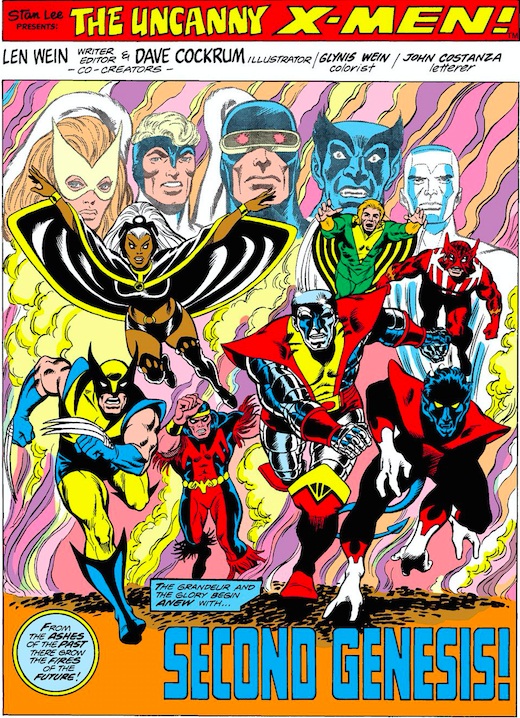 If there’s one Epic Collection awaited by fans of a certain age, it’s surely this gathering of the revived X-Men’s earliest issues from the mid-1970s. Previously only available as hardcovers (Omnibus, Masterworks: Uncanny X-Men 1 and 2) or in black and white on pulp paper (Essential X-Men vol 1), it’s a superb value package. It not only encompasses the core material from the X-Men’s own comic, but all other X-Men appearances from the period concerned. So, we have them teaming with Spider-Man (ho-hum), following that up with Spider-Man and the Hulk (not very good) meeting with Iron Fist (great), and Storm meeting Spider-Man and Thor (great again).

It’s often forgotten that in 1975 it was Len Wein responsible for creating the new X-Men team with artist Dave Cockrum’s character designs, and Chris Claremont only came on board to script their second appearance, but given the opportunity, he created a legend. So much of what he developed has been imitated by others that it’s no longer as fresh as it once was, but Claremont was always a man plotting for the long term, even when writing a title that couldn’t move to monthly publication and maintain the quality of Cockrum’s superbly expressive art. The anomalies are interesting. Claremont would later see Magneto as a very different character, and in the earliest appearances Wolverine is a more standard height. He’s further unsure whether to trust his senses. An early plot with duplicate X-Men, actually quite thrilling, wouldn’t work with Wolverine’s later hyper-enhanced senses. An interesting element concerns progressive attitudes. Well-meaning attempts to be inclusive by broadening the global scope of Marvel’s superheroes in some cases now come across as clumsy at best, and could be seen as offensive by others. The times have to be taken into account.

An extremely harmonious creative relationship between Claremont and Cockrum extended to subsequent artist John Byrne, only seen illustrating the X-Men as we near the end of the book. While his style is more graphic than illustrative it’s equally dynamic and he’s another artist happy to pack his panels with detail. Those artists producing fill-ins presumably did so at short notice, but none impress in comparison.

Highlights? A tidy introductory story involving X-Men old and new, although the conclusion asking what’s to be done with as many as thirteen X-Men is unintentionally hilarious when there have since been hundreds. Jean Grey becomes Phoenix, eventually leading the X-Men into space where they meet the Imperial Guard. The Starjammers are also introduced, and the character interactions work extremely well, if relying a little too much on thought balloons for modern tastes.

Unlike some other Epic Collections, Marvel have gone the extra mile with regard to bonus material, providing a full 49 pages of it. There are plenty of Cockrum’s character and costume designs, including some potential X-Men never introduced, several articles from the 1970s, original art and more. It’s very welcome. Ultimately, however, it’s the stories that provide the value, and they’re still very readable. 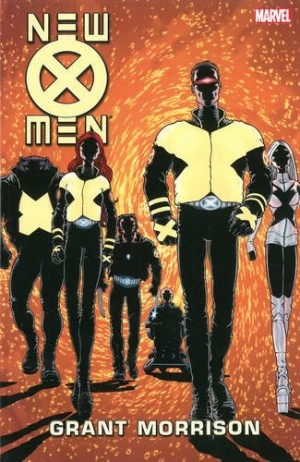 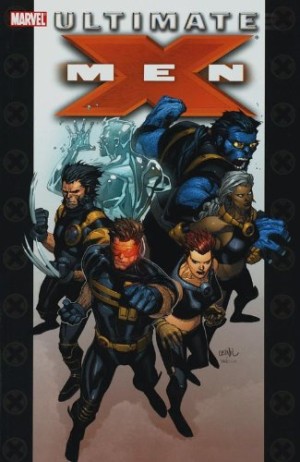