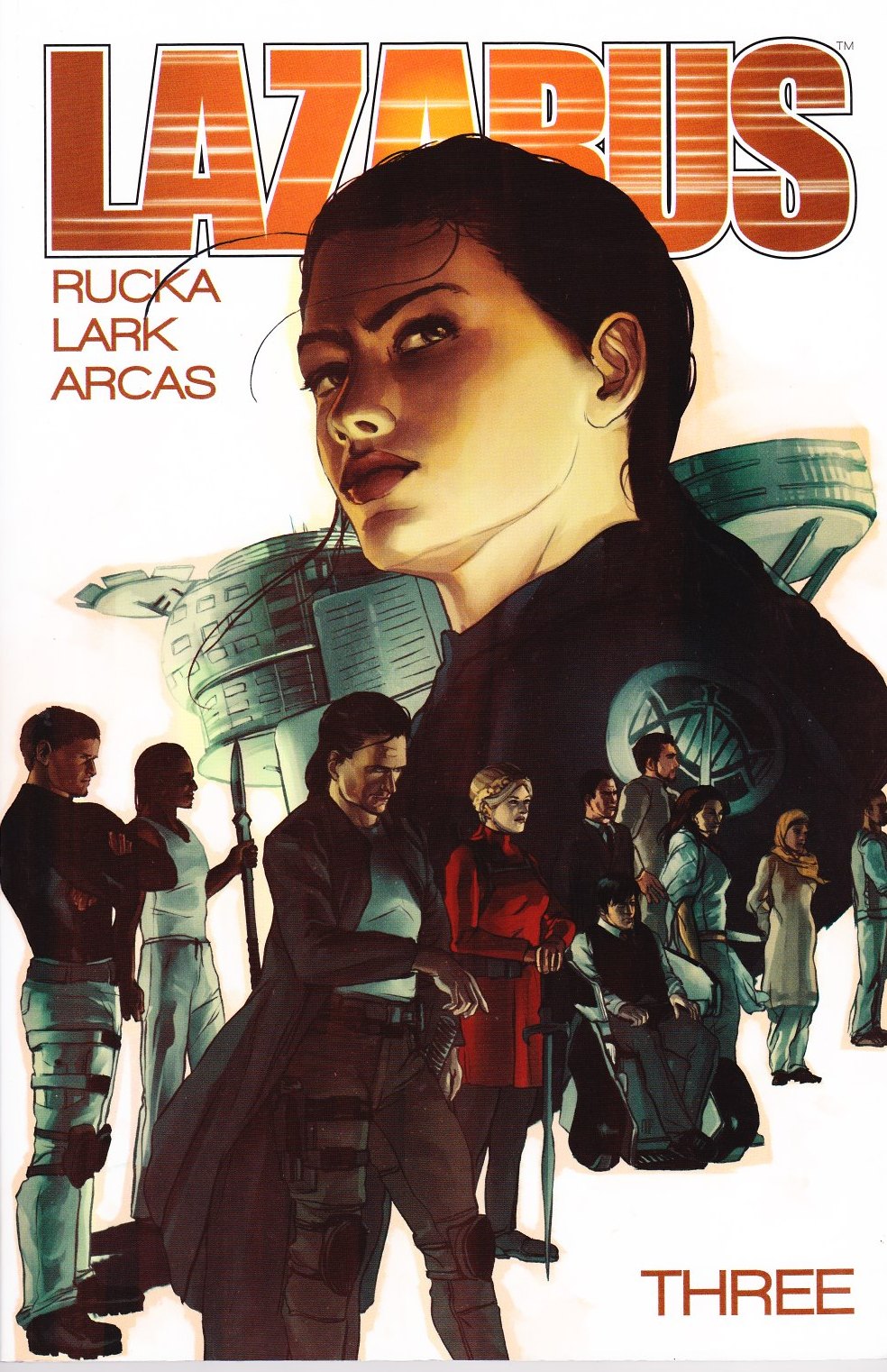 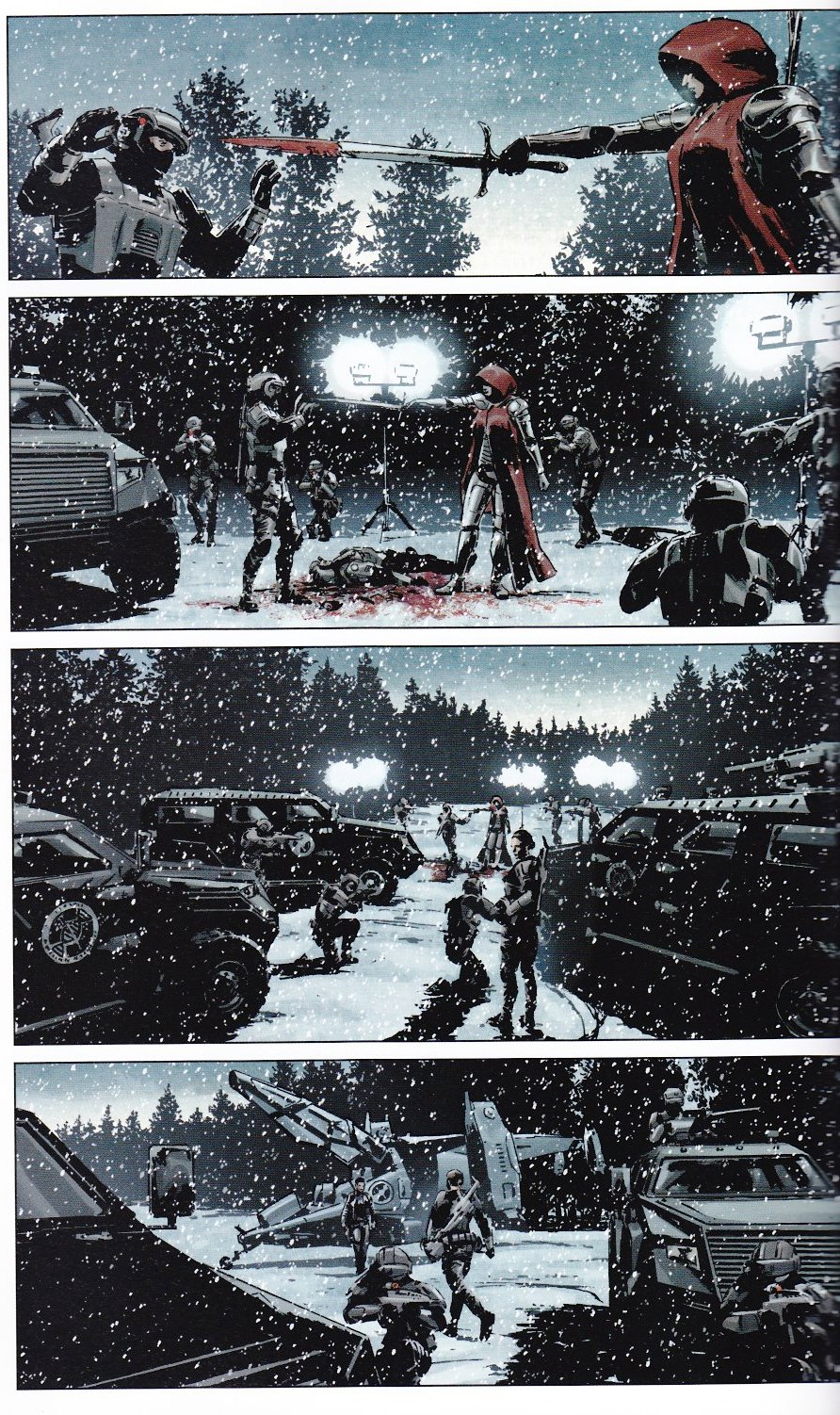 In the dystopian future of Lazarus the world is defined by a small number of the wealthiest corporations considered families, geo-political boundaries long abandoned. Governing their respective domains as they see beneficial these families have divided into two major factions, one led by Malcolm Carlyle whose Family Carlyle controls the western half of the former USA, and the other led by the aging Jakob Hock and his Hock Coalition. The feud between them runs deep, a mysterious grievance exacerbated by Malcolm withholding the formula to his Family’s seemingly eternal youth and Hock holding Malcolm’s son Jonah ransom. To find a solution a Conclave has been called, a gathering of the Families in a designated neutral zone. With the leaders are their various Lazari (genetically enhanced warriors), Forever Carlyle among them. Though the stakes are high, among the Lazari there is camaraderie that allows Forever to relax, even pursue friendships and romance. Yet a Lazarus serves the will of their respective Families and the elite have egos that bruise easily. Friendships are a costly luxury ever at threat when you might have to kill your friend or lover on a momentary whim. The moment is coming because Malcolm Carlyle, as intelligent as he is, may have underestimated even Jakob Hock’s ruthless ambition.

While writer Greg Rucka and artist Michael Lark are still extending their dystopian culture by adding new contexts with each volume, character development is their primary focus. The creators introduce us to Hock and the other Families, though far more are alluded to that are not evident. Inspired by the Occupy Wall Street protests and its international counterparts in 2011, Rucka continues to toy with worst case scenarios. If the wealthy 1% of the world’s population ignore the 99% majority to reinstate a medieval feudal system, what effect would it have on the human spirit? What results is an exploration of ethics and moral ambiguity begging the question: does ensuring the safety of many (those within your borders) justify small acts of evil?  Lines between ‘good’ and ‘evil’ are drawn in Conclave but they aren’t exactly clear, blurred and distorted by questionable morality. Rucka starts off slowly but it rapidly picks up pace, building off the previous two volumes to captivate the reader with plot twists and social commentary aplenty.

Visually Lark and colourist Santi Arcas are once again on top form to provide tension amidst a refurbished oil rig in the ocean, Lark’s settings intricate and detailed. It can be difficult to distinguish characters at key times, Lark and Arcas making use of heavy shadows to enhance the feeling of dread as Family members and Lazari observe proceedings from darkened balconies. It doesn’t ever diminish the work, their art capturing the disturbing subservience Hock manipulates from his subjects. The absolute standout is a spectacular thirteen page blood-spattered duel depicted in grim silence. No words, no sound effects, just 75 panels of jaw dropping action from a variety of different angles. It. Is. Awesome! The amount of thought and planning put into the series as a whole is blatantly evident, with a social relevance hard to ignore.

The fallout from events in Conclave spread as Carlyle and Hock continue their struggle for supremacy, and more revelations about Forever’s origins forthcoming in Poison. Both volumes are collected in the hardcover Lazarus: The Second Collection. 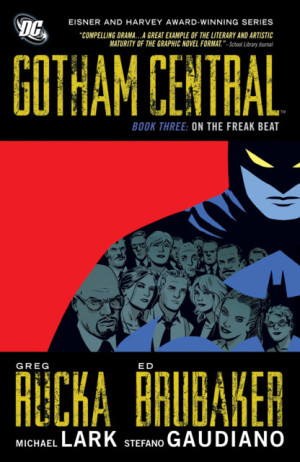 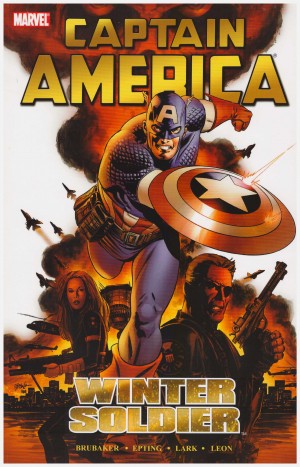 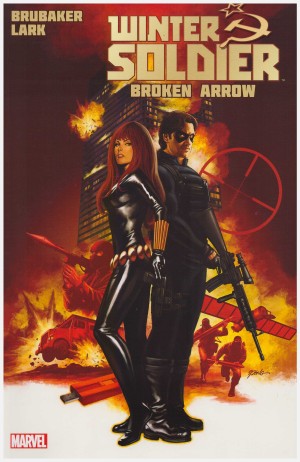