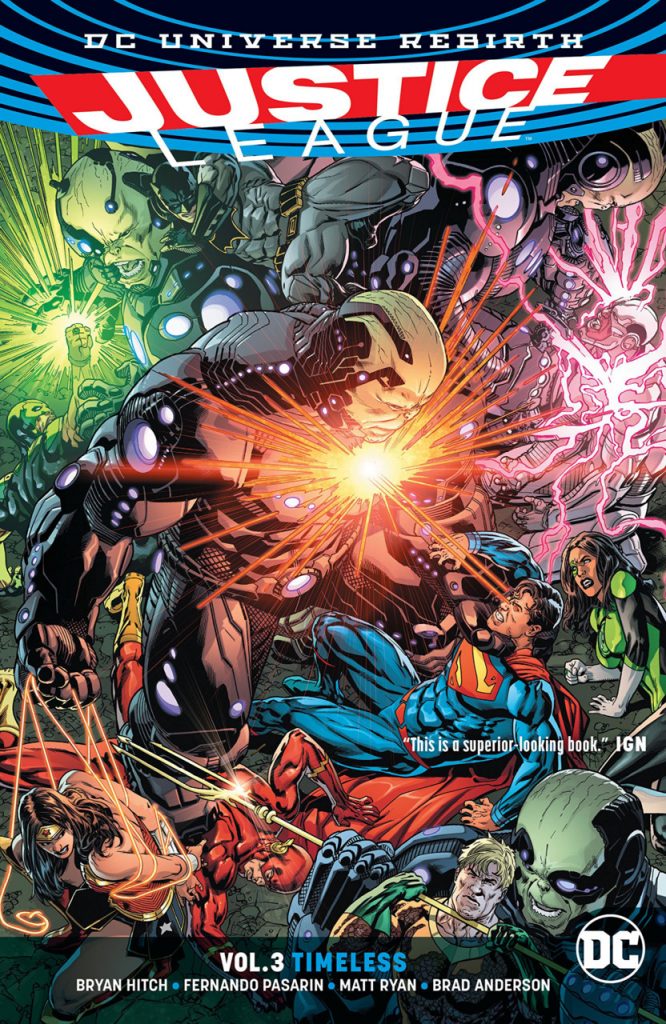 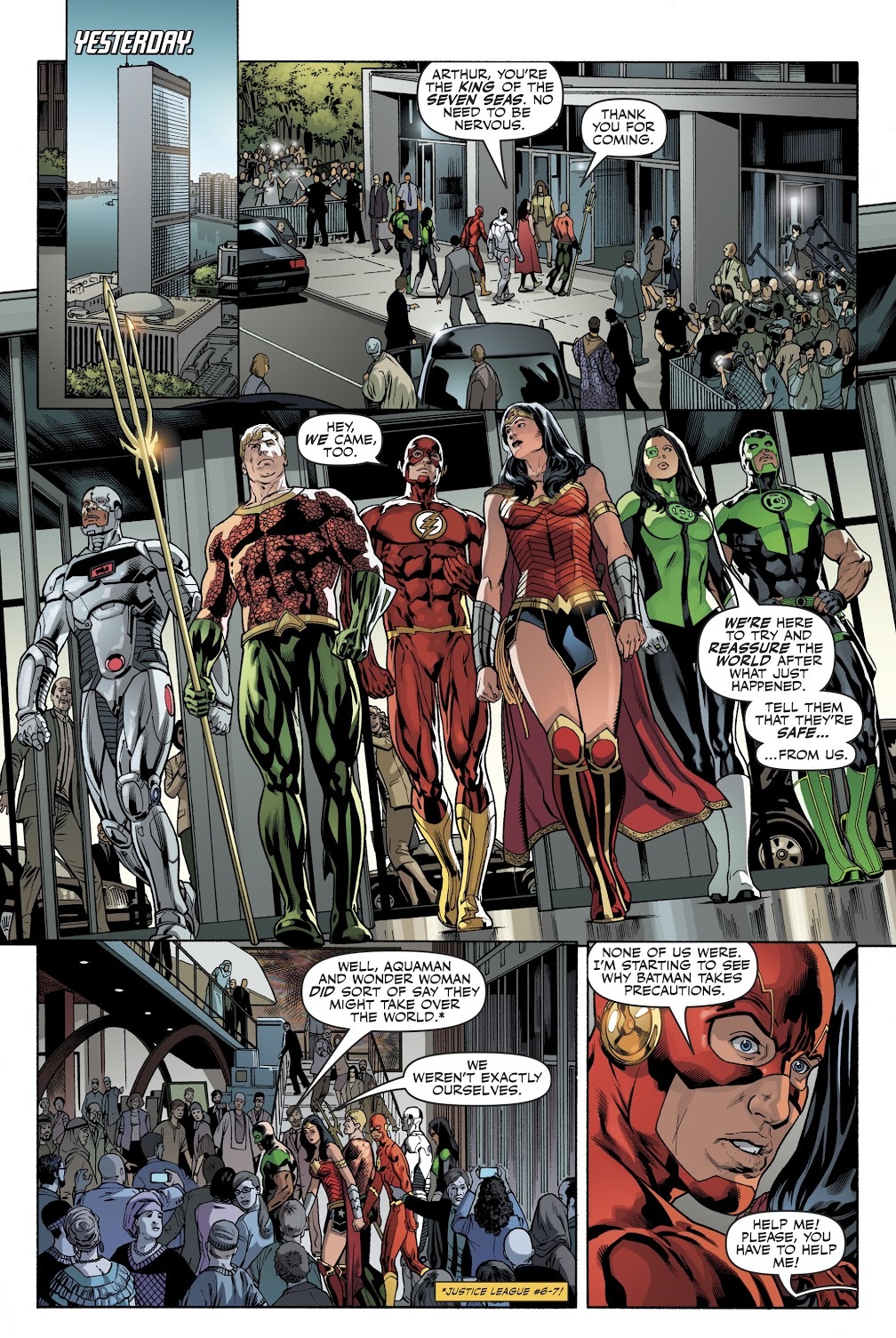 Before we reach the title story there’s a single chapter in which Bryan Hitch draws the Justice League as well as writing the feature. It’s the best story of his run to date. That’s surprising, because Hitch’s claim to fame is the sheer widescreen cinematic spectacle of his art, and while there’s a massive menace facing the league, this is a personality piece concerning how the individual League members relate to each other, reaffirming why each of them is important.

Fernando Pasarin delivers just the type of art Hitch is known for when he takes over for the title story, repeatedly impressing with his designs, detail and his imagination. Hitch deserves some credit also, producing a story whose variety enables an artist to look good. The Timeless are a vast group of zealots able to negate the League’s powers, and possessing a unifying belief that no-one with super powers should exist on Earth. Their agenda is to change that via a distortion wave sent back through time. It’s a complex plot that simultaneously sees individual Justice League members swept back or forward through time at points of pivotal interference, and simultaneously united as a team at the point from which the distortion wave emanates. It’s clever. Having just reiterated why the Justice League work so well as a team, Hitch separates them, and in doing so creates an appropriate sense of desperation about where they end up.

That’s the good. Unfortunately that’s only the first four chapters of ‘Timeless’. For the sake of a shock ending to his penultimate chapter, Hitch makes a poor narrative choice. What otherwise would have been an unimaginable threat convincingly repelled is unnecessarily complicated and inflated into a prelude about a threat feared by the unimaginably powerful foes used here. They turn up in Endless.

By virtue of excellent art throughout and, until the final chapter, and Hitch’s best writing on the series, he never betters Timeless on Justice League. 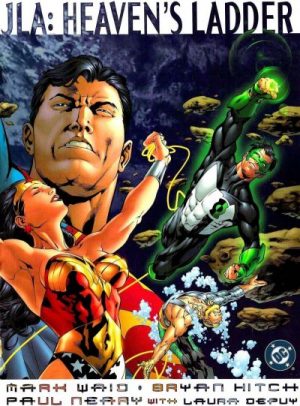 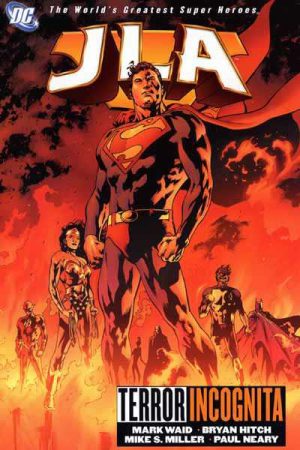 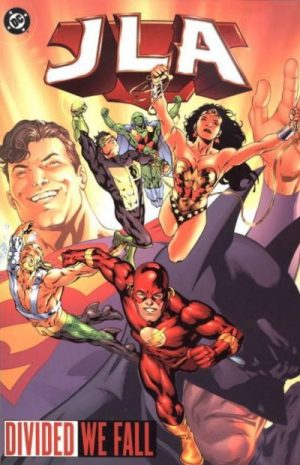