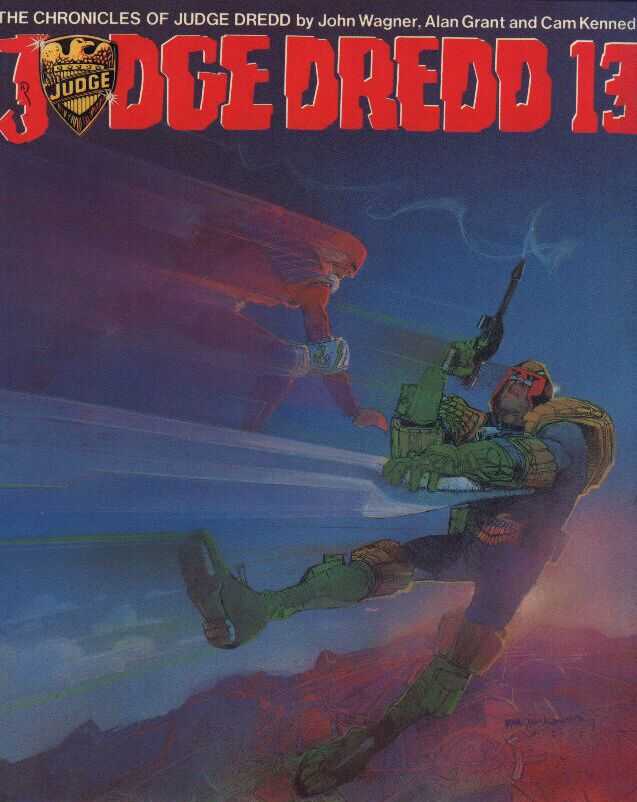 Titan’s first collection of Cam Kennedy’s Judge Dredd stories leads off with an iconic gem. Marlon ‘Chopper’ Shakepeare had last been seen as a graffiti artist in volume 5. Serving time for his art, some of his sentence involves a rehab programme teaching troubled kids, and he’s passing on another of his skills: skyboarding.

Co-writer Alan Grant was a big fan of the 1960s Silver Surfer stories, and was keen to add a surfing character to Mega-City One. From that starting point he and John Wagner came up with the illegal activity of skysurfing on power boards, which in turn led to the Supersurf championship. The opening chapter of Chopper surfing through the night skies is an uncharacteristically serene sequence for Judge Dredd, spectacularly drawn by Kennedy. Throughout the story he uses odd angles and viewpoints to demonstrate the freedom of skysurfing and his later sequences of the surfers weaving their way through the crowded city are equally memorable. Kennedy provides a tension to the championship and its dangers, and that’s cranked up by Chopper at that point being essentially a disposable character and Wagner and Grant’s writing being both unpredictable and unsentimental.

Any accompanying stories would diminish with comparison, and so it is with ‘Sunday Night Fever’, a commentary on the desolation of unemployment, perhaps to contrast the idle journalistic habit of locating people exploiting social security and extrapolating to suggest it was widespread. Overall it’s a standard Dredd story that still has some nice touches. A throwaway line in the opening chapter about the judges being instructed to look for a man in a rhino suit provides a good splash for the next episode, and Kennedy relishes designing vehicles of the future. That element alone indicates why he’d later be a popular Star Wars artist. Volumes 15 and 17 offer further selections of Kennedy’s Dredd stories. 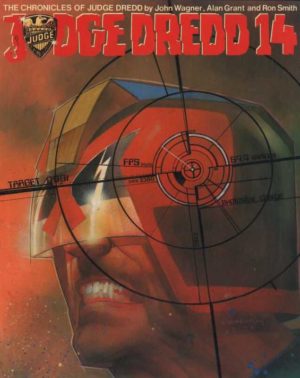 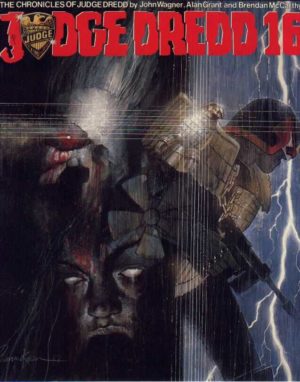