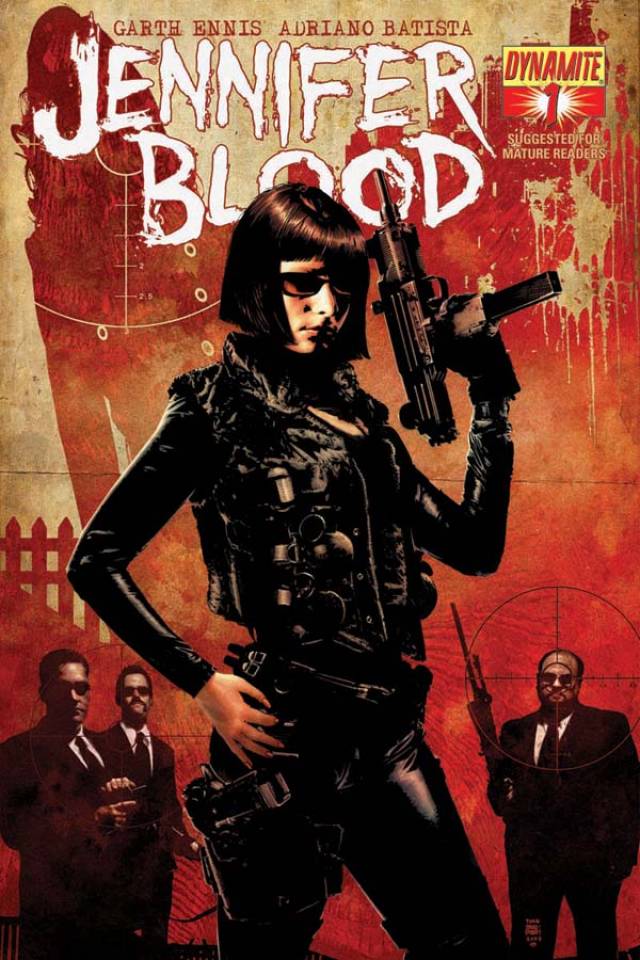 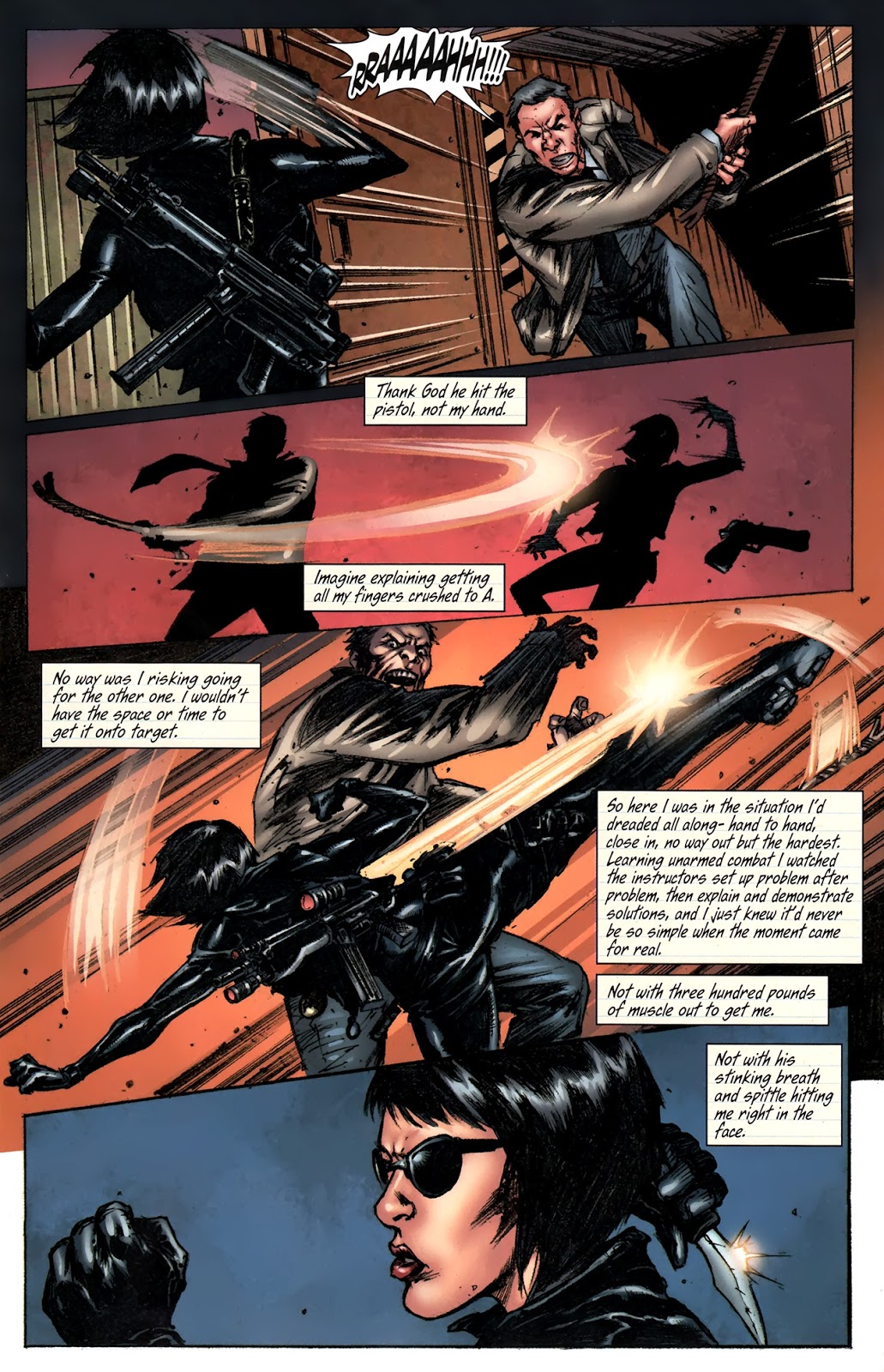 Doting housewife by day, assassin with a vendetta by night, Jennifer Blood is a typical Garth Ennis comic packed full of intense gore and nudity, so not one for the faint hearted. Yet similarly, despite the vile and visceral imagery it has a clever, often comedic, albeit very dark undertone to it. The story revolves around Jennifer, a loving wife and mother, who has a secret identity as Jennifer Blood, a deadly killer hell-bent on her quest for revenge. The comic is primarily written in a diary format by Jennifer, sentences about helping her kids with their homework seamlessly blending into how many guns she should take, or when best to drug her family so they don’t suspect anything. It is contrasting shifts such as this in both the text and images that make the story fun regardless of the violent, horrific nature. The plot unravels slowly as we learn more about Jennifer and her reasons for enacting revenge on the city’s leading mobsters.

Three artists each contribute two episodes. Although all three are good and capture the tone, Adriano Batista’s work is particularly noteworthy for its attention to detail. Batista’s pacing works well with the shifts in narrative and there is rarely an empty background. The cuts in setting and perspective perfectly suit the more action-packed scenes, whilst the more linear standard format of her daytime activities blend well with the structured, traditional life that the protagonist leads within the public eye.

Jennifer Blood is an interesting read featuring blood, torture, sex, ninjas, a bondage crazed neighbour, and whole explosion of weird and wonderful moments, but like much of Ennis’s work there is far more to the story than meets the eye. The character of Jennifer herself is great, and it’s exciting and refreshing to see a female title character who manipulates and overpowers every male. Jennifer Blood, from its first panel of a cute, fluffy, butterfly diary shows readers never to judge a book by its cover. Beautiful People follows, but not by Ennis. 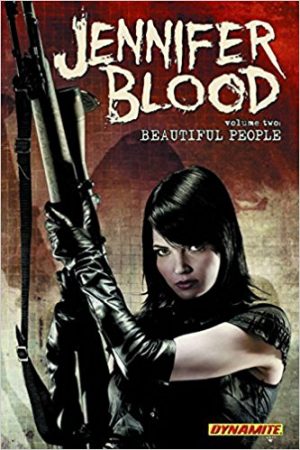 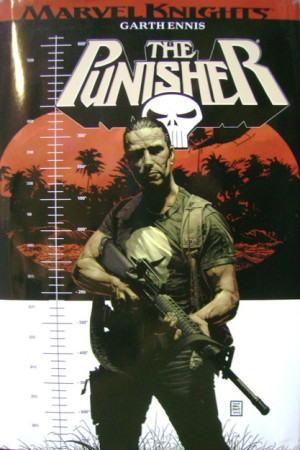 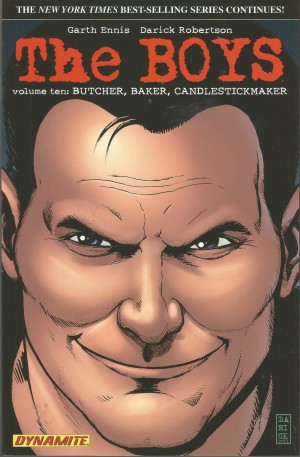