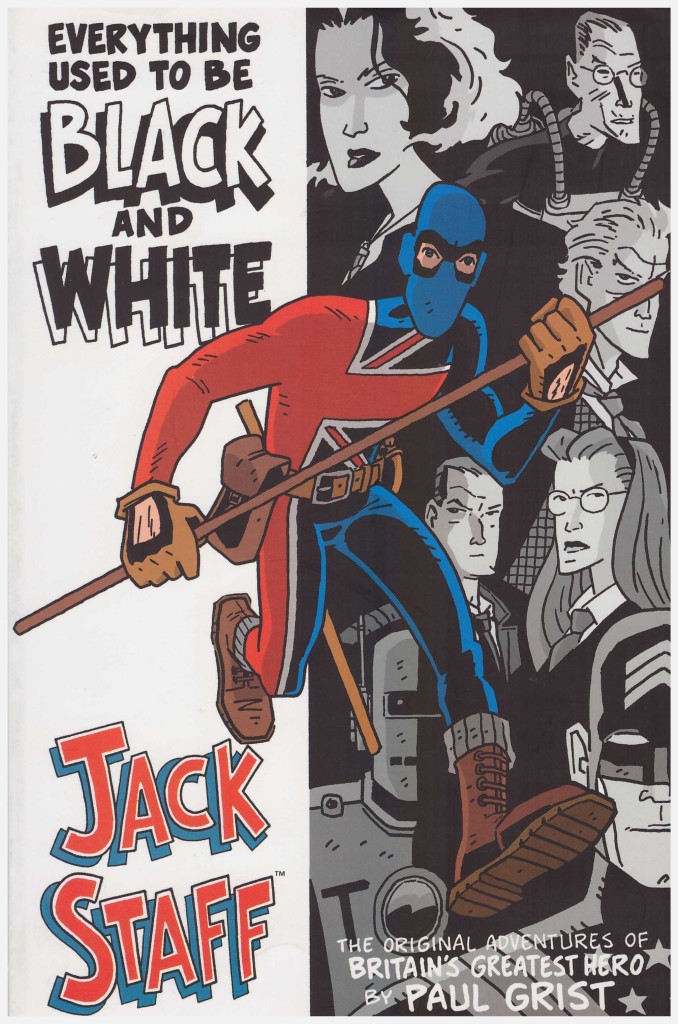 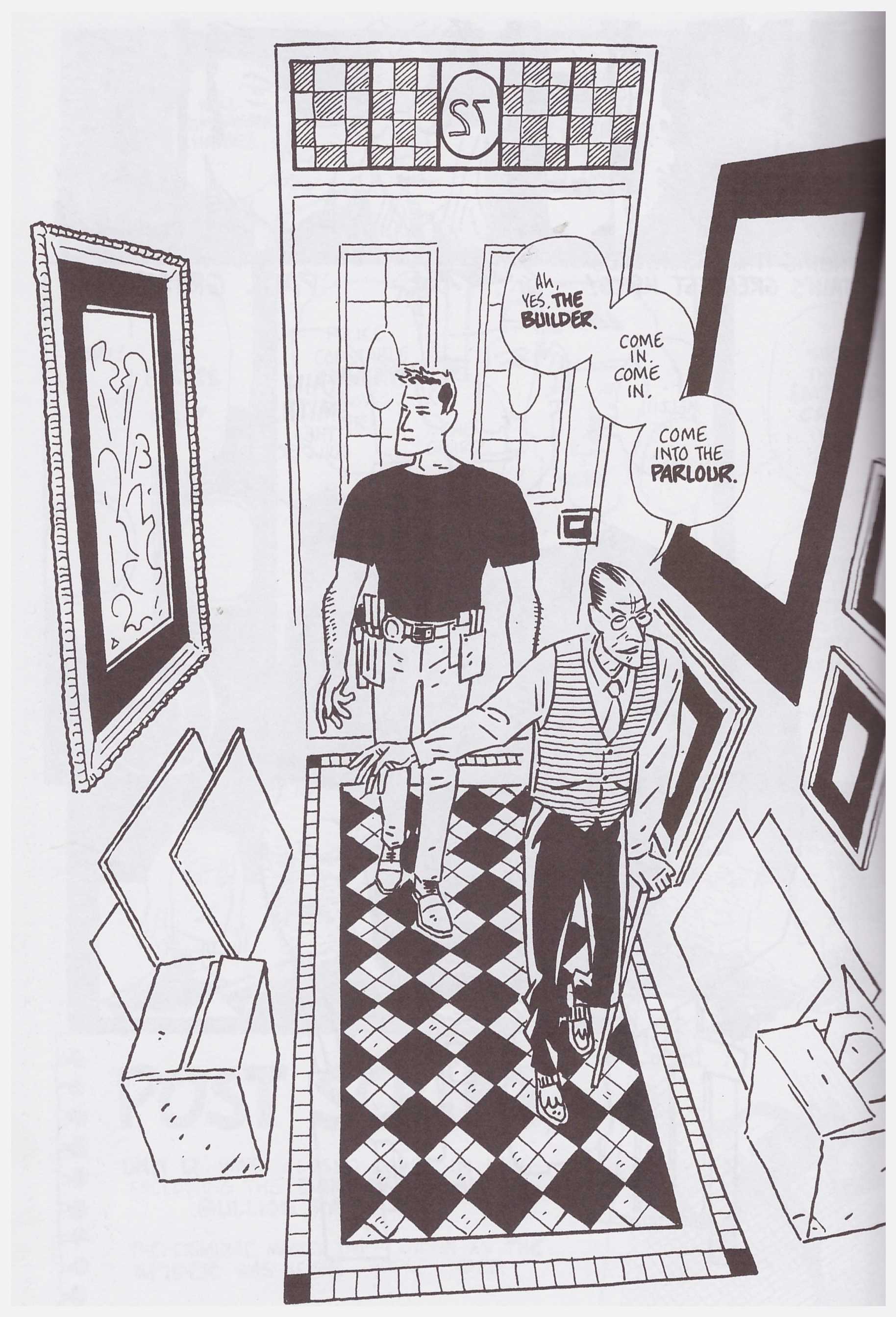 It’s quite tricky not to become distracted playing Spot the Reference when working through the first chapters of Jack Staff. Paul Grist distilled his youth into the pages to create a simmering melange of everything he loved about 1960s British TV and comics. This, though, is inclusively carried out, so there’s no head-scratching for anyone unfamiliar with Steptoe and Son or Robot Archie.

Grist also introduces a novel method of storytelling, twisting the British comics of his younger days by spreading a wide selection of characters through every chapter, in effect creating his own anthology. The Jack Staff title is something of a misnomer for what is actually an ensemble cast. The spotlight shines on each for a few pages at a time, and there’s occasionally shared interaction. Much of the first half of the book is based on a 1980s Captain America comic featuring vampires. Grist read the first chapter but could never acquire the conclusion, so created his own.

Jack Staff is Britain’s greatest hero, or was. He’s been among the missing for some time, but now he’s back. So’s Sgt States. Becky Burdock is a reporter, but becomes much more. Then we have Detective Inspector Maveryk, an old-fashioned copper who tells us so every time he appears. The mysterious Helen Morgan, named after a former Miss World, heads an agency named Q, who investigate question mark crimes. The supernatural is prevalent in various forms, as is a time leech, and genial pastiches of two British comic writers. Those old enough to recall the British comic heroes of the 1960s should be pleased as well.

What may initially seem a repository of whimsy and pastiche is teased out as very elaborate plot construction, yet there’s also always clarity despite the storytelling innovation. While almost everything is set in the fictional British city of Castletown, the scenes can be spread over time, and alternate dimensions. Grist’s Druid character was breaking the fourth wall and talking to the readers a decade before those in Astro City and Multiversity did the same, and it’s no coincidence that Q’s logo is a question mark. Grist consistently prompts new questions, and he answers most. Eventually. Some answers, though, remain elusive, and for these you’ll have to check the full colour Jack Staff volumes, starting with Soldiers.

The economy of cartooning is wonderful. In places Grist creates sets for his cast to occupy, pulling back the viewpoint from half-constructed rooms, but most pages have backgrounds suggested with the minimum of fuss, yet tricking the eye into imagining more than there is.

Jack Staff won’t be for everyone. There’s depth here, but it’s the toying with the form and the plotting dominates rather than the characterisation, which is surface deep and within boundaries. Yet move outside the American idiom and comics the world over are similarly presented. Those who can immerse themselves in the sofa of Grist’s mindset will be well rewarded. 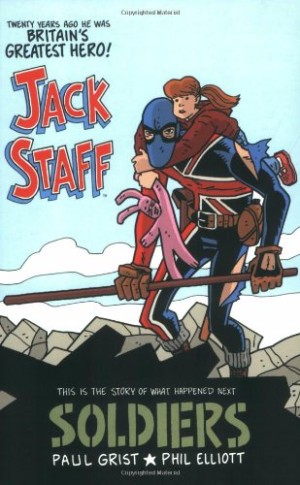 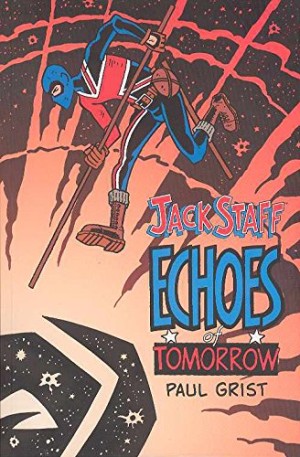 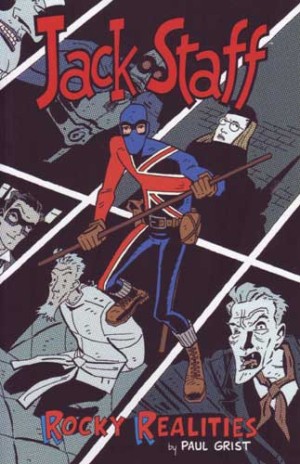