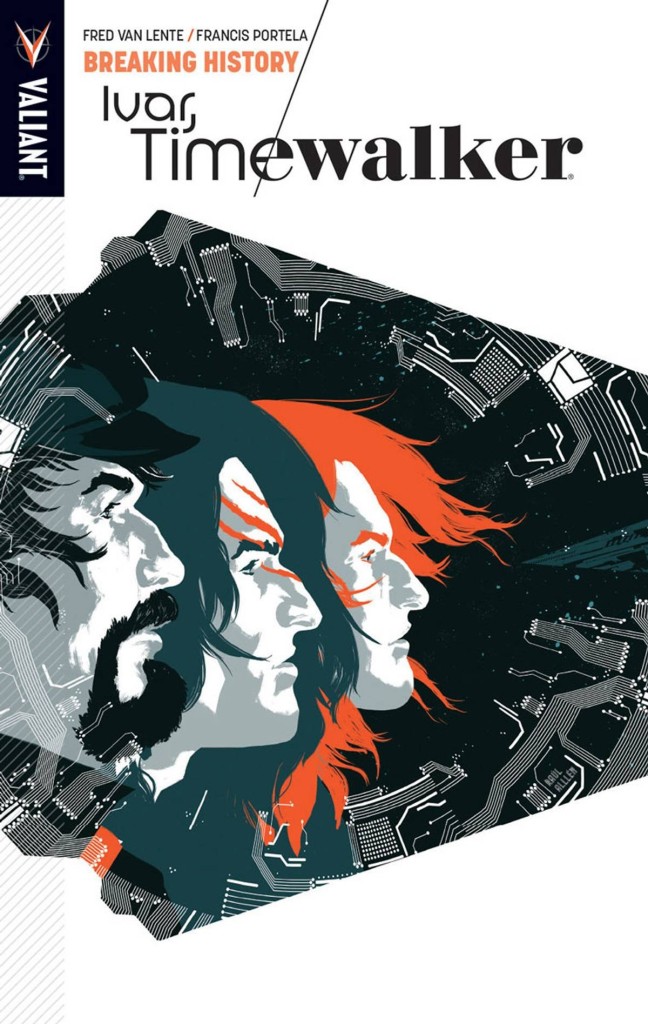 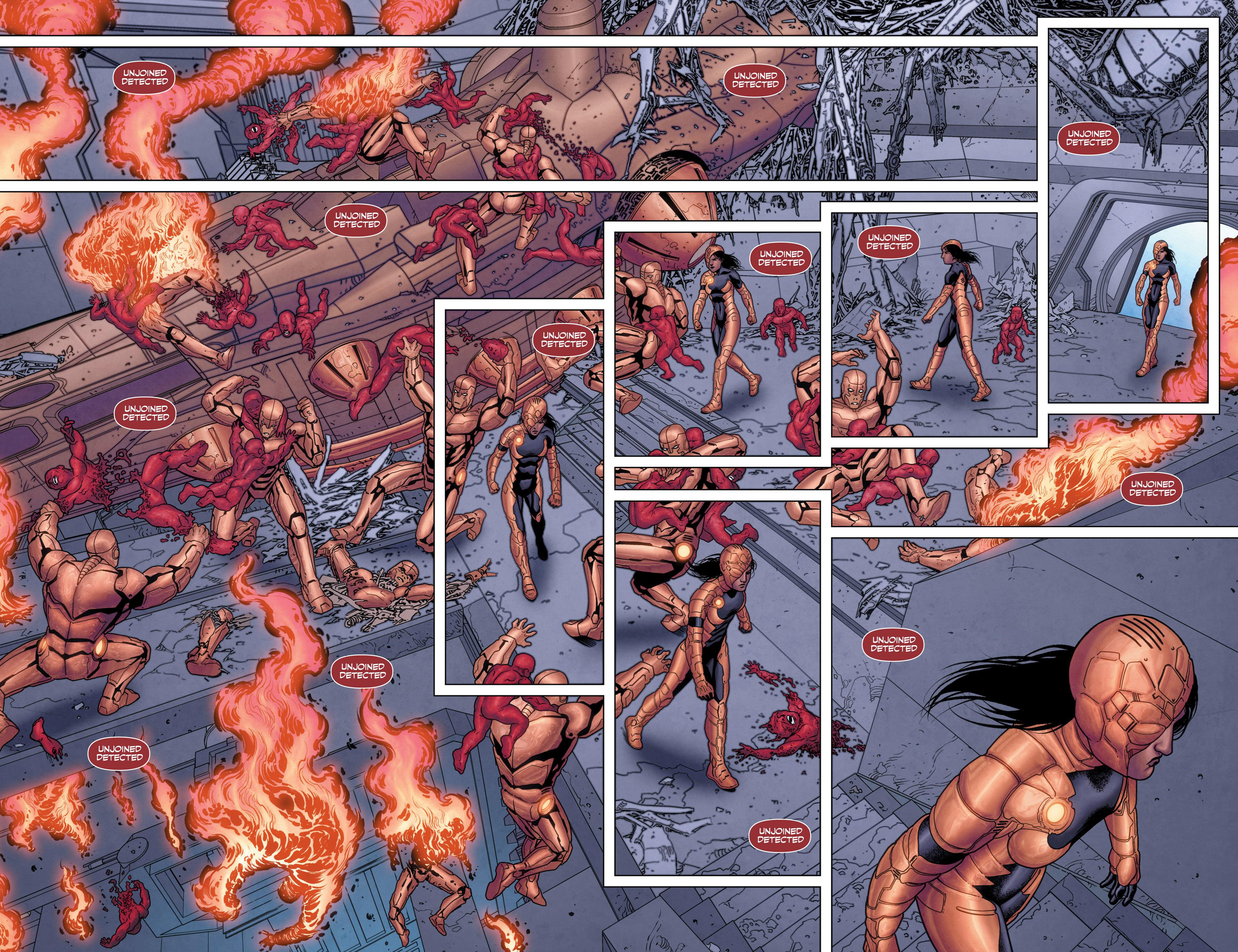 It’s an odd editorial policy at Valiant that only sees artists employed for four chapters on some of their titles, and it strikes again here with Francis Portela’s cartooning replacing the more realistic based style Clayton Henry used on Making History.

By the conclusion of that book Dr Neela Sethi had undergone a crash course in time travel, a possibility she herself invented, or would have done in the fullness of time had she not been pulled from danger in her lab by Ivar, the enigmatic Timewalker. She now finds herself at the end of time. “This city orbits the singularity into which the entire universe is collapsing”, she’s told, which to most wouldn’t be any great comfort. She’s being encouraged by people very familiar to her, yet simultaneously very alien, to fulfil her potential. “The universe didn’t ask for justification before it came into existence. You do not need to ask to change it.”

Those with fond recollections of the old Valiant Universe (R.I.P. 1996), might maintain a residual fondness for seeing Ivar reunited with his three brothers in order to rectify what he messed up last time around. There are a few clever ideas here to boot, an explanation for an inexplicable disappearance for one, and the origin of artificial humans, but there’s also much going through the motions. Having set up a decent scenario, Fred Van Lente hasn’t crafted this sequel to be as compelling as might have been hoped.

He has moved Timewalker away from the similarities with Doctor Who, but there’s all too much marking time, and the big revelation ending the third chapter is hardly a stunner dragged screaming from the vaults of unpredictability. Neither is the end to the fourth, given the title of the book. Still, it gets us to volume three, Ending History.

All three volumes are collected within Ivar, Timewalker: The Deluxe Edition.