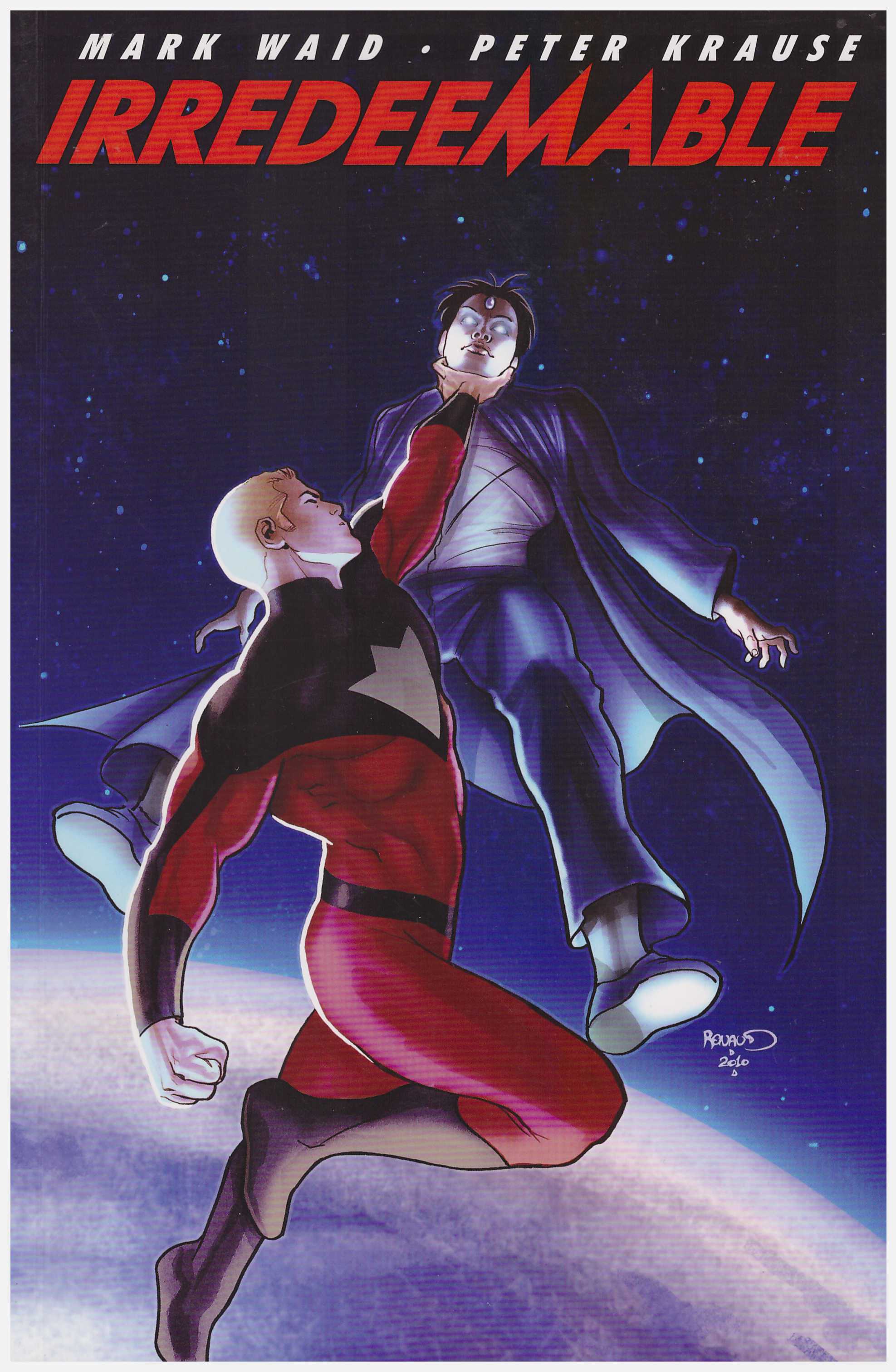 In this ongoing segment of the Irredeemable saga of the world’s finest hero gone bad, we have an insight into the Plutonian’s greatest enemy, Modeus, his past and his motivation, which comes as a surprise. As it should. And as do many other matters.

The Hornet, no longer of this world since volume 1, conceived a plan to deal with the Plutonian in the event of him flipping. It comes to fruition, and as with the idea of summoning a demon in volume 3, the cure may well be worse than the illness. That’s not taking the cost into consideration. Inducted into the Paradigm due to his analytical ability, like every one of his team-mates, the Hornet kept a secret, and those remaining aren’t happy. The Plutonian himself may be having some doubts, but will he really jump at the chance to undo his biggest mistake? And Survivor, he’s beginning to seem not the full shilling himself, what with his attitude to the generals now running things.

Yes, Mark Waid delivers another page-turning, plot-twisting seat of the pants thriller, and with every revelation a new puzzle is set up. Is there anyone else who can consistently deliver a chapter ending in the manner seen in Irredeemable? Were clinics opened for the readers of the original comic, driven mad with combined frustration and anticipation awaiting the next monthly issue?

As ever, Peter Krause provides unfussy art that tells the story, dynamic when required, yet able to convey the quieter character-driven moments. A simple, but effective distinguishing technique he utilises throughout the series is dropping the panel borders for all sequences not set in the present, and special mention must be made of his full-on Modeus. Ghastly. 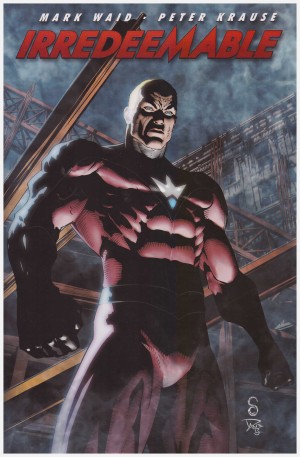 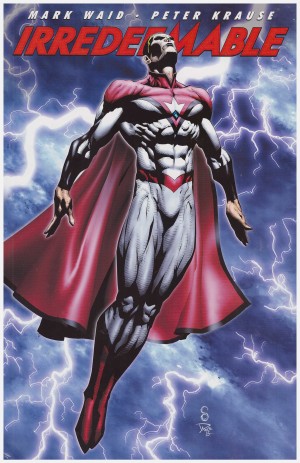 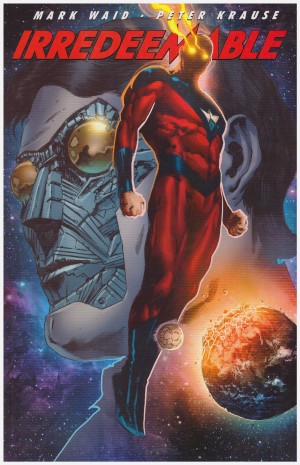 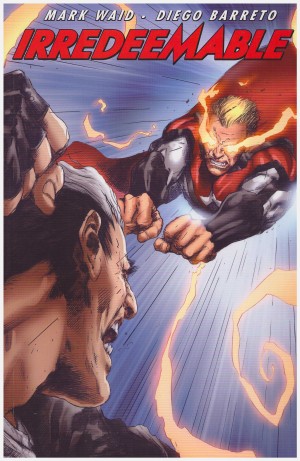