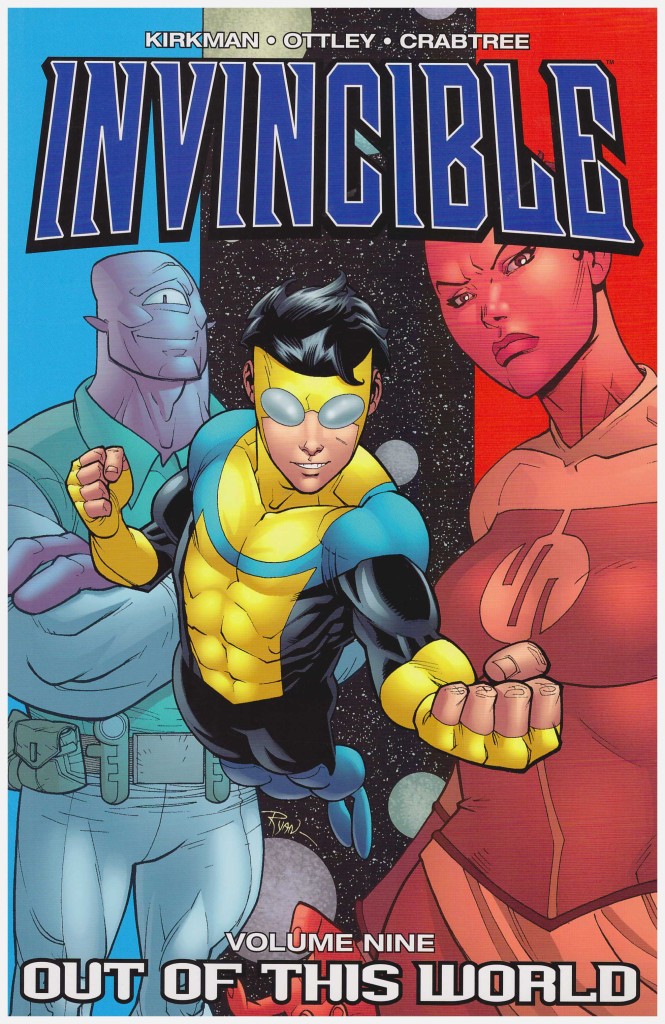 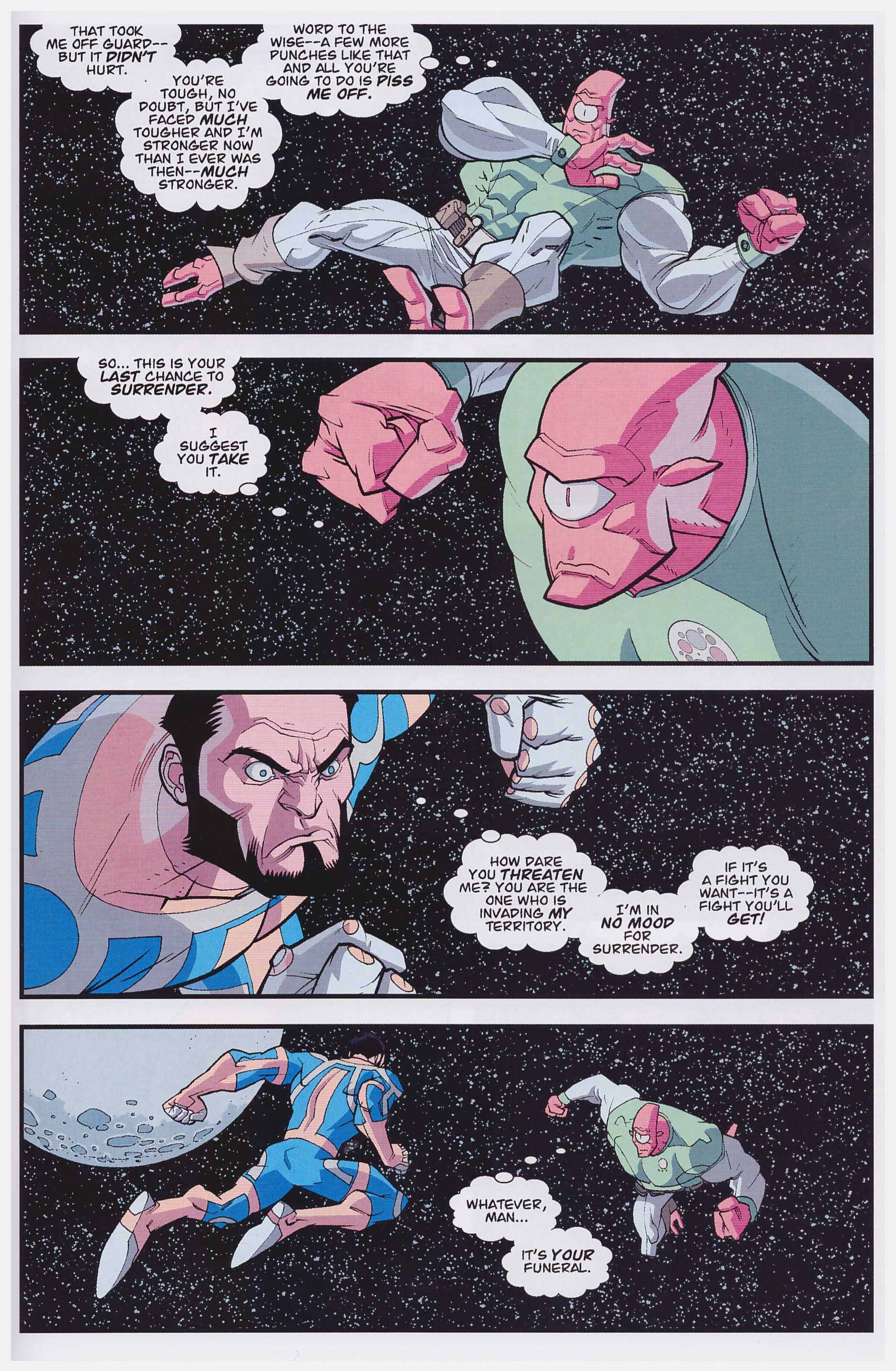 Mark Grayson being half Earthman and half Viltrumite is an awkward heritage. The Viltrumites are an extremely powerful and savage alien race who were once the scourge of the galaxy. Until this point almost our only evidence of them has been Mark’s father, once a hero called Omni-Man, yet selecting exile from Earth once his true agenda was revealed. Out of this World introduces us to other Viltrumites, and they’re every bit as unpleasant as their reputation suggests.

They form the core of what’s otherwise a somewhat piecemeal collection with no real theme, yet Robert Kirkman’s talent for inducing fascination persists. Invincible is an almost constant presence in a manner that certainly wasn’t the case in the previous My Favourite Martian. For starters there are several awkward conversations required, one with Atom Eve’s former boyfriend, one with a Viltrumite that becomes physical, yet neither as strained as that following a revelation from his mother. His younger brother Oliver is also proving a handful, also having developed super powers and less and less easily deterred from also donning a superhero’s costume.

Allen the Alien is prominent throughout, and seemingly one of those characters introduced with no fixed purpose who tends to write their own narrative. The idea of a telepathic, laid-back mirror reflection of the Viltrumites is sound, and his endearing personality makes for interesting approaches to the plot. He has a busy time of it, facing off against both Immortal and the Viltrumites, and splices that with a heart to heart in Mark’s home. The incongruity of that is well supplied by artist Ryan Ottley.

In terms of both art and writing there’s a consistency to Invincible, which rarely dips too far from a high quality plateau, and then only briefly. This probably isn’t the book to begin with, and neither is the next, Who’s the Boss?, but anyone picking up one book and enjoying it is likely to enjoy the remainder. 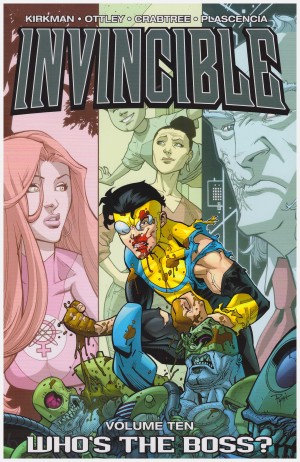 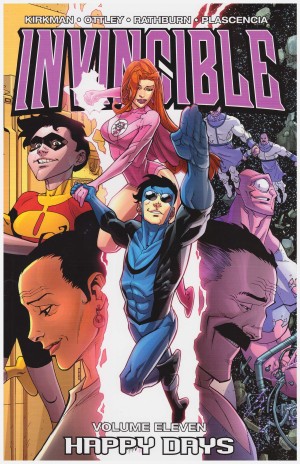 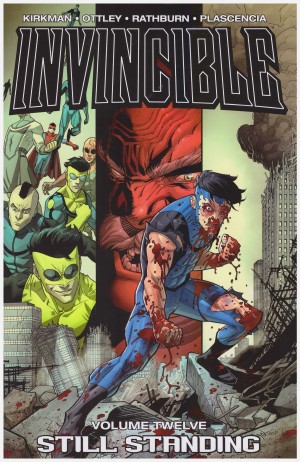