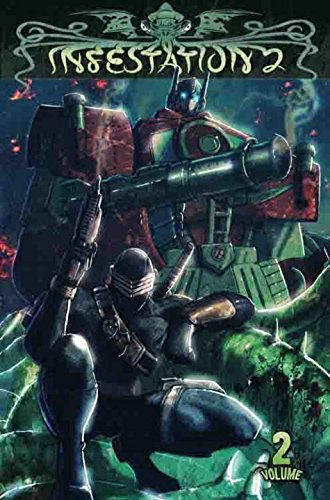 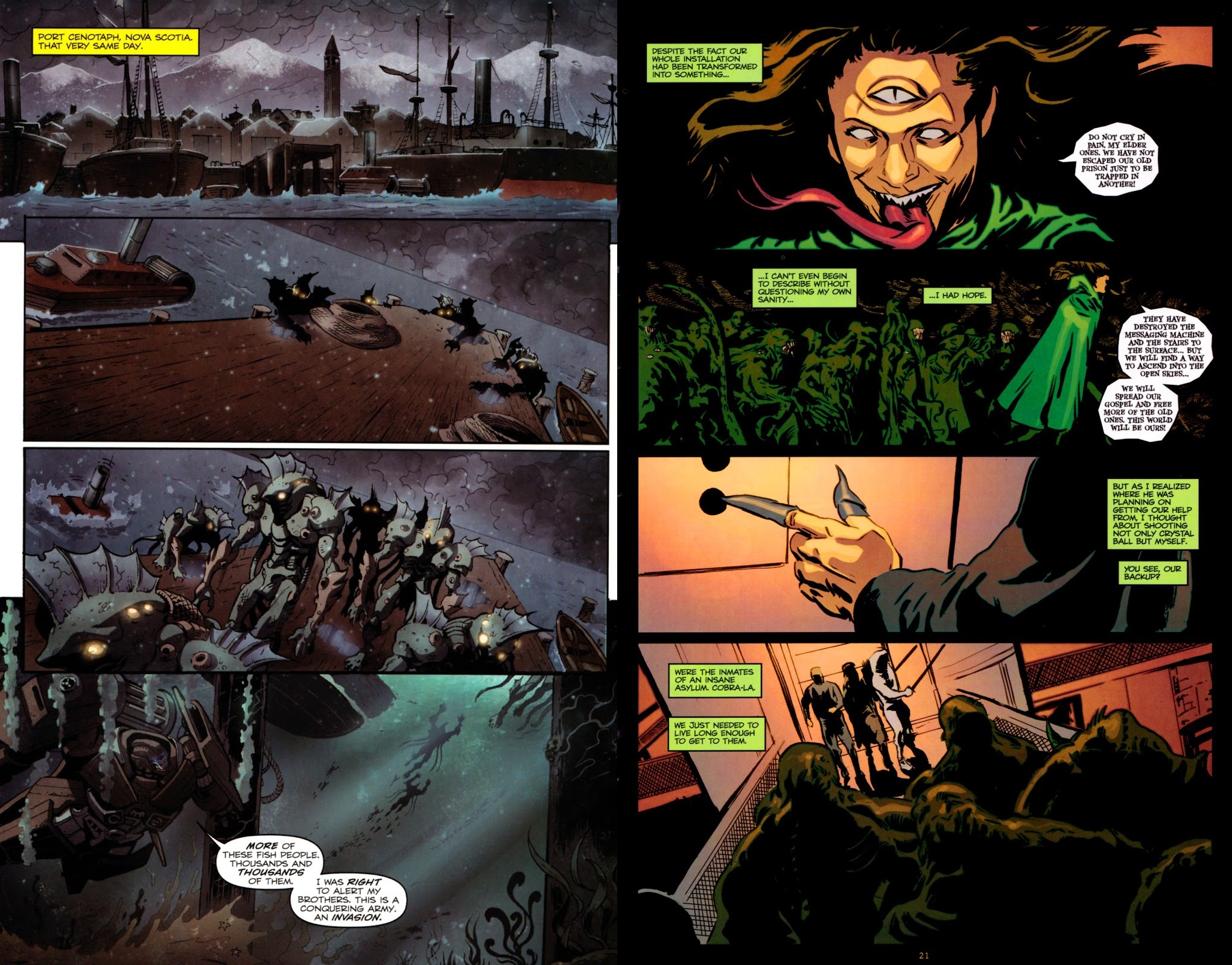 Transformers and G.I. Joe featured in the first Infestation crossover, but just as there are many different universes featuring properties licensed by IDW, there are many different universes in which the Transformers manifest. Seeing as the Elder Gods from H.P. Lovecraft novels who’re threatening the franchises can manifest through the dimensions, in the case of the Transformers they settle on the grouping concealing themselves in 19th century early industrial USA as seen in Evolution: Hearts of Steel.

Steampunk Transformers have a novelty, masquerading as primitive trains, and they fit well with the threat of what are called gods, but which to most would be demons. Chuck Dixon returns inventor Tobias Muldoon, who makes the acquaintance of Nikolai Tesla to supply the power needed for the Transformers, who have a specific task in mind. Dixon also delves further into the Lovecraft texts than other writers whose stories are set in modern eras, with congregations of demon worshipping Victorians beckoning the demons. It’s all very nicely drawn by Guido Guidi, who has to combine murky, tentacled horror at sea with relatively cheerful scenes of ordinary life in 19th century cities and the Transformers themselves. He also designs a great sea demon.

The G.I. Joe segment has a lot to live up to, with their turn in the original series being the best of the alternate dimensions. Mike Raicht back as writer is a good start, and Valentine De Landro has the sure artistic touch, so the omens are good, as is learning that once again it’s the Baroness and Cobra that are the focus. As he did previously, Raicht keeps the attention focussed on character, although throws in some chilling ideas along the way, such as why Cobra find it worthwhile to keep insane agents alive. The way he then uses the capabilities of those people is creative, as the story becomes about them. There is a part for a G.I. Joe team, but it’s minimal, a sideline almost, as the threat escalates. Most of this Elder Gods invasion works well until the final pages, where the ending may be novel, but it’s also anticlimactic, so not as good as the first time round.

Infestation 2 concludes with volume three, paying a visit to the worlds of Dungeons & Dragons and Teenage Mutant Ninja Turtles. Alternatively, all three volumes are combined in one monster sized edition. 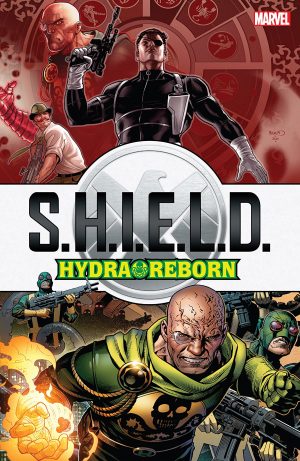 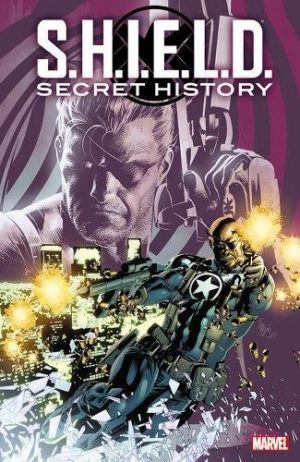