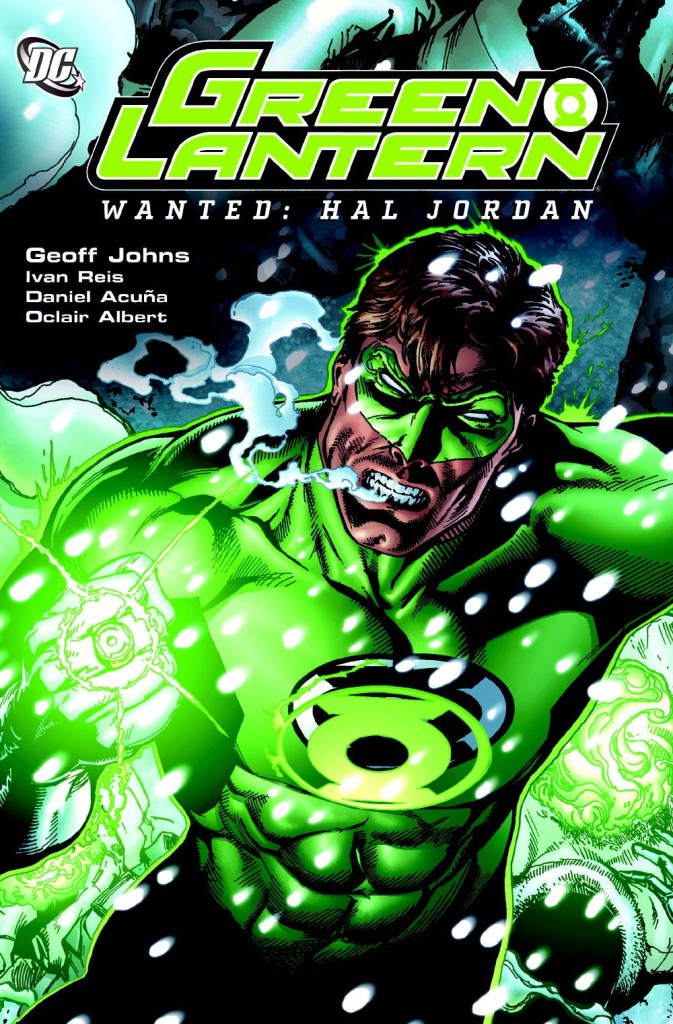 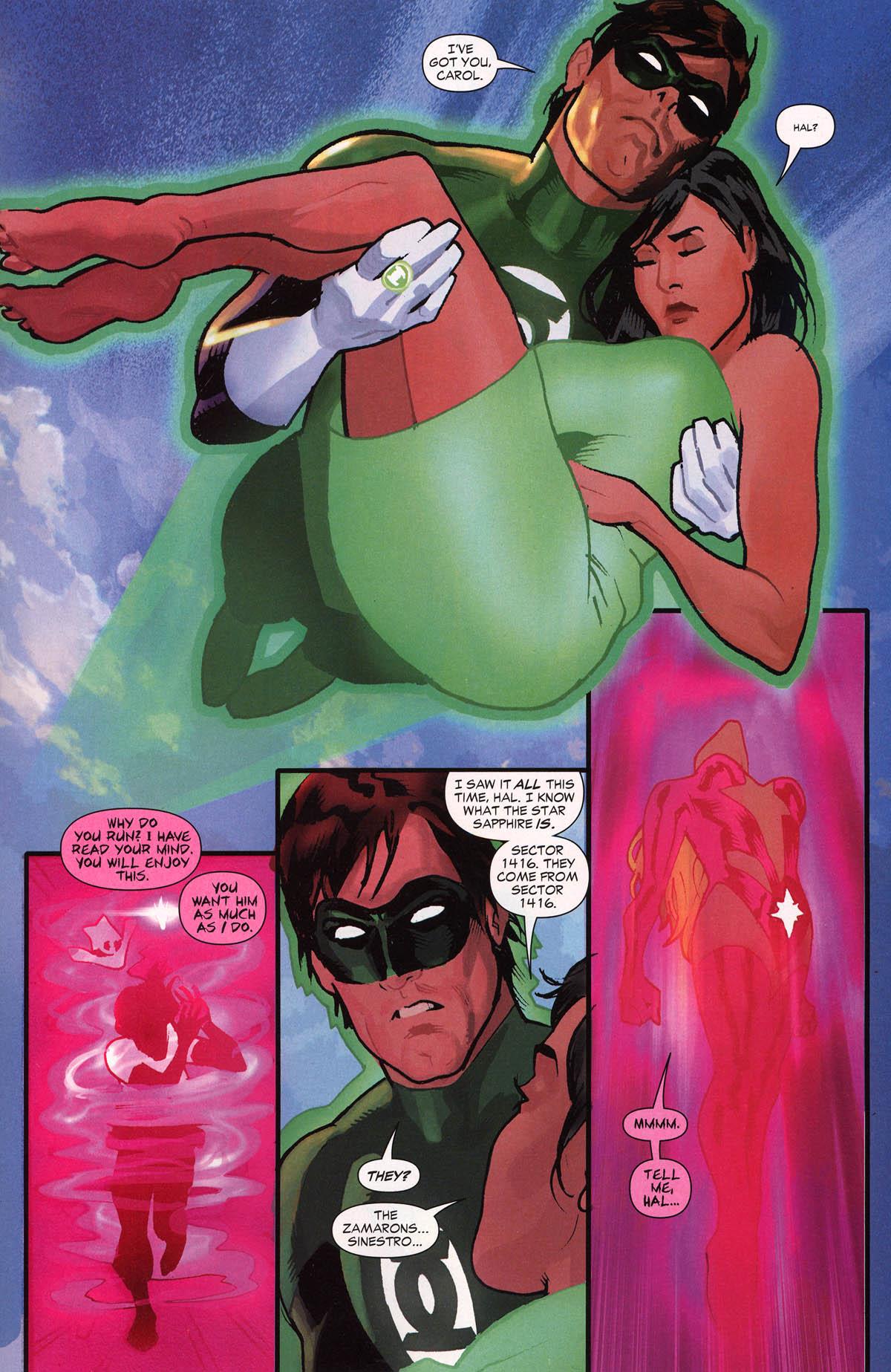 Between No Fear and Revenge of the Green Lanterns the continuity leapt forward a year. We’ve been given hints about what occurred, including a medal presentation, that kept Hal Jordan away from the public eye during this period, but Wanted opens with the unvarnished horror. There’s an explanation as to why Hal Jordan has been invading Russian airspace, and equally an explanation as to why other powers that be don’t consider this acceptable.

Johns packs a lot into his plots. In a single chapter here, the second, there’s an all-out battle with the multinational Global Guardians, the foreshadowing of a new incarnation of one of Hal Jordan’s oldest foes, the Weaponeers of Qward return, the machinations of someone who believes Hal Jordan’s power ring should be his, and the Rocket Reds. It’s fast-moving and enthralling, and more superheroes are thrown into the mix on the final page.

The ‘Wanted’ story has strings heading back to Hal Jordan’s becoming Green Lantern, and Johns surprises until the end. In that conclusion we focus on the man without the power ring, and it’s a statement that works. The art, though, is problematical. Ivan Reis is a good artist, but the poses for some women look copped straight from adult magazines, and his panels are so crowded it’s often tricky to isolate the focus. That’s not a problem when Daniel Acuña illustrates what follows. Acuña’s very much the gun for hire, popping up all over the place, rarely drawing more than four consecutive issues before being on his way, and all of them look spectacular.

Johns really suckers us in, pulling the trick of seeming to present a well executed standard tale, but then opening it into so much more. It redefines Star Sapphire, who dates back to the 1960s, always female in pink, and with the sapphire attached to her costume delivering similar results to a power ring. There’s a neat conversation between Jordan and Cowgirl, the woman he rescued in the previous arc. Taken at face value it works, but it’s a clever piece of scripting with later repercussions.

So, in fact, is this entire story. It doesn’t explain why someone called Sapphire’s gem is white and her costume pink, but gives her a far more logical explanation and motivation, while actually setting up The Sinestro Corps War, which follows. So much of what’s fundamental to Green Lantern is embedded in the earliest days of the DC Universe, and more information about that era is forthcoming, adding to what’s known rather than revising it. This is all achieved amid an escalating conflict endangering lives, with the resolution by no means certain. When it comes, it’s a beauty.