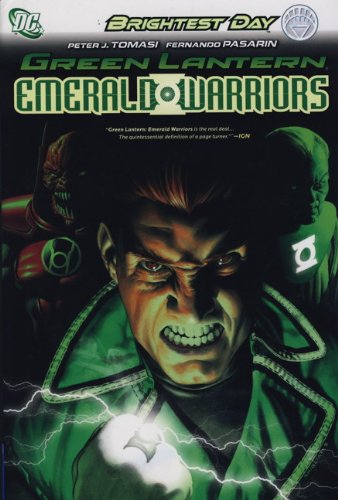 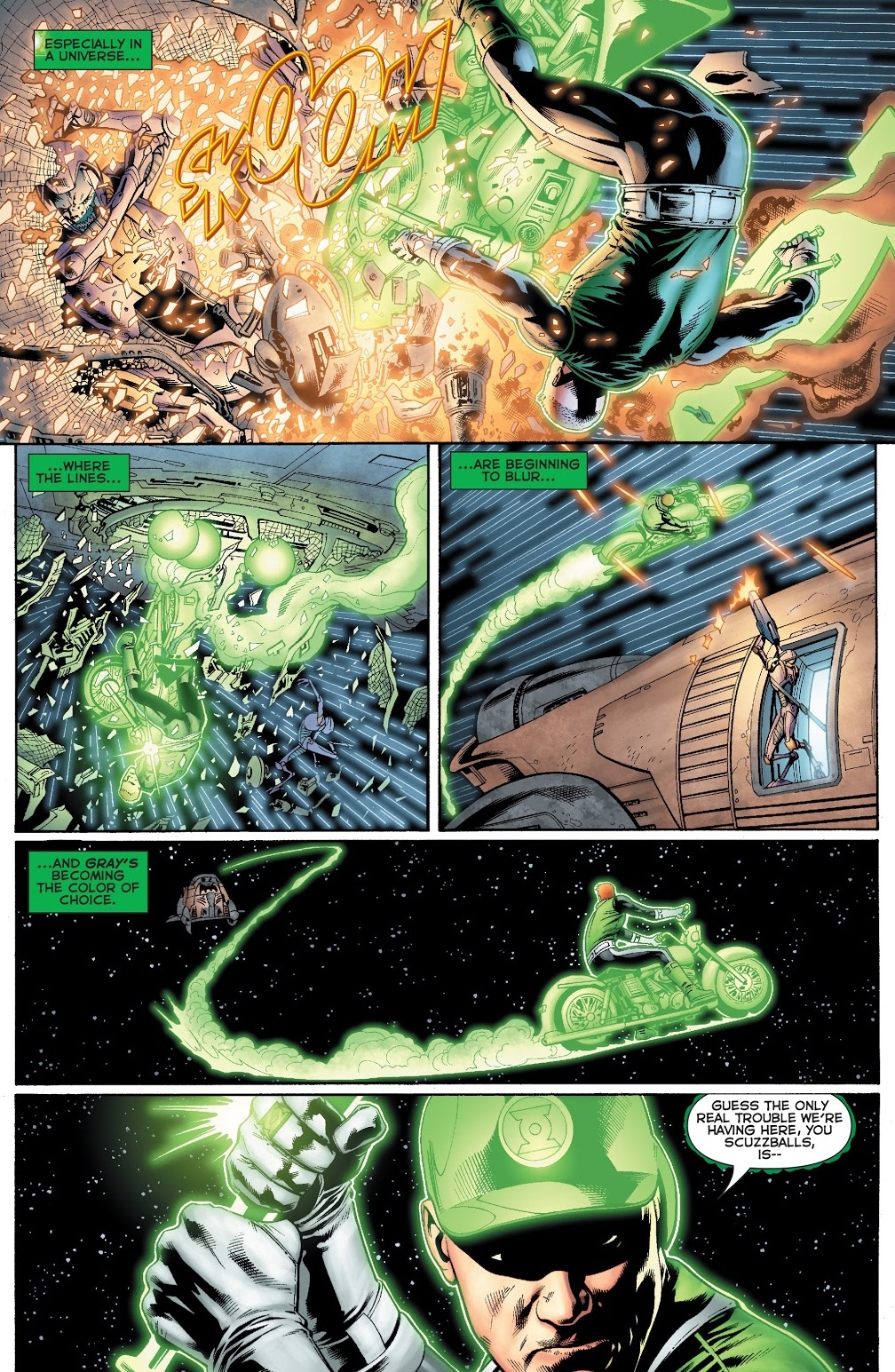 The hyper-aggressive Guy Gardner has always been the square peg in a round hole when it comes to his duties as part of the galactic peace keeping force, the Green Lantern Corps. He buckles under when he has to, but grudgingly, and there are few people he respects. It makes him ideal for a temporary alliance with the Red Lanterns to explore what’s known as the Unknown Sector, a vast area of space where danger lurks. Such danger, in fact, that Gardner’s not sure if he’ll return. Peter J. Tomasi shows us early what he’ll be facing. Zardor was once allied with the Guardians of the Universe, from whom the Green Lanterns’ power stems, but he was exiled, and has had plenty of time to construct his power base and plot.

Let’s start with Zardor. The name’s not great, and at first he comes over like just another tyrant to be built up and knocked down, but Tomasi’s plot improves on that. Zardor has a connection with the Green Lanterns, and it’s grown stronger and been amplified in an interesting way during his centuries of exile. Working his way slowly toward Zardor, Gardner’s isn’t a solo mission. He’s accompanied by fan favourite Green Lanterns Arisia and Killowog, and Red Lantern Bleez, perpetually seething with anger, and Tomasi sets a couple of other plots in motion also.

Everything is drawn in an attractive, clear style by Fernando Pasarin, and that belies the dark content, which is often gratuitous. Is “Kiss me you red bitch” a line you want to read in a Green Lantern story? One in which he consistently refers to people as bastards? Do you want to see Gardner using a ring-constructed spoon to extract an eye? Much of Emerald Warriors is distasteful, blurring the lines between standard superhero comics and more adult material, but if that’s of no concern there’s a fair share of action and torment. Ultimately, however, it’s just one of several prologues leading into War of the Green Lanterns. 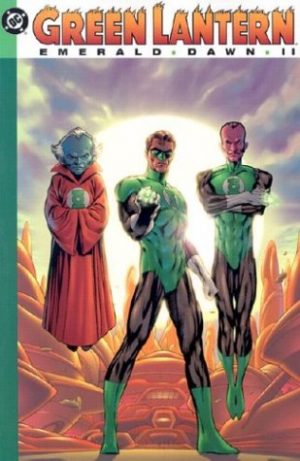