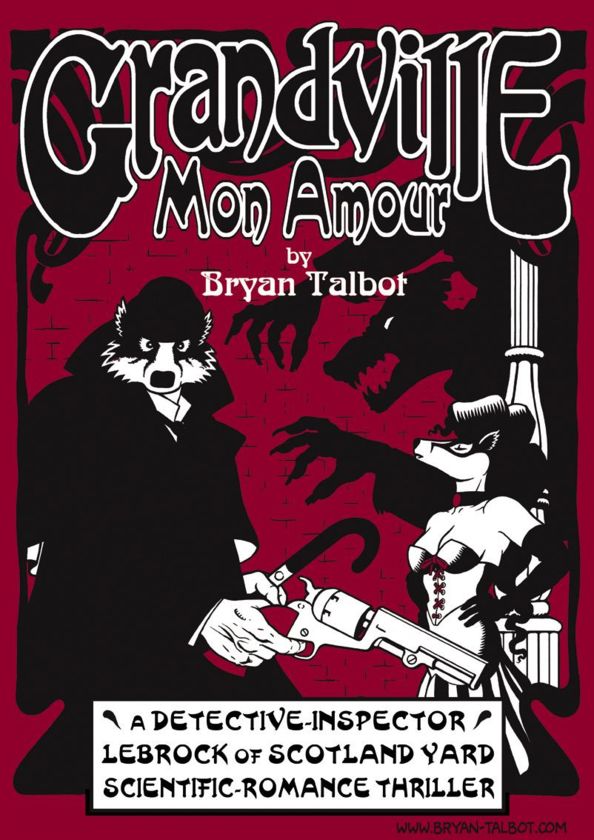 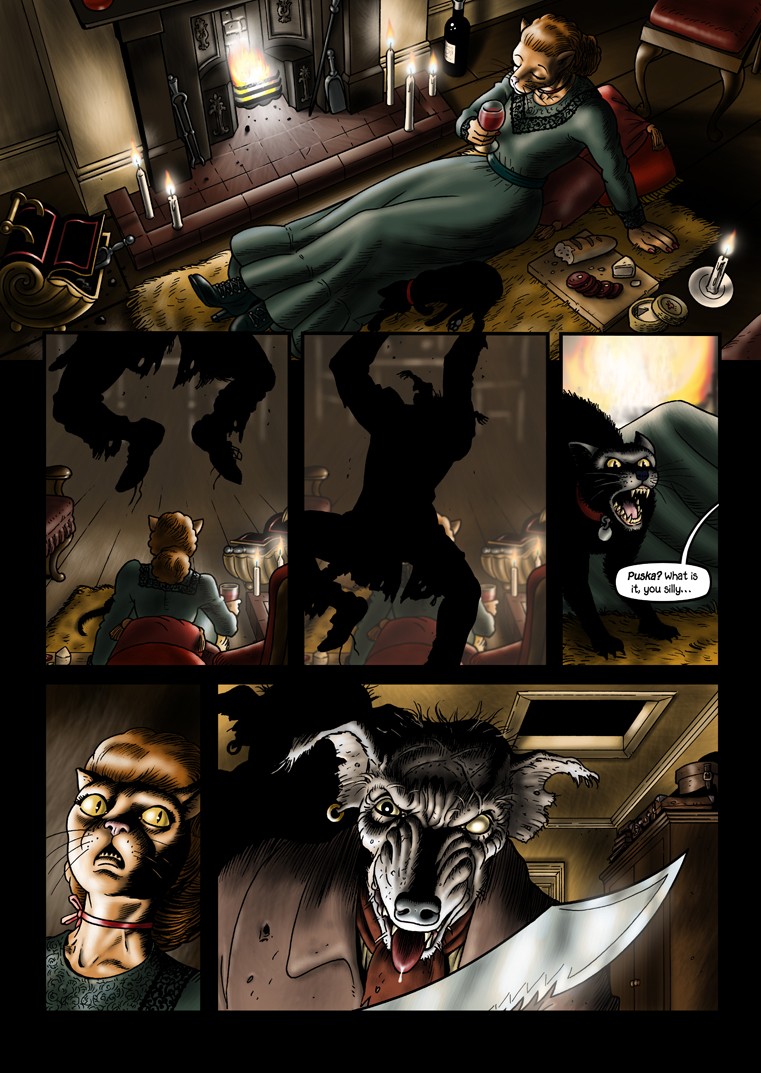 The harrowing conclusion of events in Grandville drove Detective Inspector Archie Le Brock to a self-imposed isolation for weeks, wallowing in whisky drenched self-loathing. His faithful adjunct Detective Sergeant Roderick ‘Rodders’ Ratzi has had enough and knows just what will snap Archie out of it: ‘Mad Dog’ Mastock, a former war hero turned serial killer has escaped prison just as he was about to go under the guillotine. Le Brock put Mastock away and they have a mutual animalistic hatred, but when Archie insists that he be put on the case he’s  suspended. Le Brock knows he is the only man who can catch him, so he goes to Grandville where prostitutes are turning up dead in Mastock’s old modus operandi. The more Le Brock and Ratzi investigate, the more they realise that this looks less like the depraved brutality of a serial killer and more like a massive conspiracy to cover up dark secrets that go back 23 years involving important people in the British government. The body count is growing, and while Mastock and Le Brock play a dangerous game, another life, the beautiful badger Billie, might also be in danger even as she stirs up painful memories for Le Brock.

After his introduction to Grandville, Bryan Talbot takes a much darker road for Mon Amour, exploring the steam-punk genre’s capacity as a setting for grimy thrillers both literary and artistic. He employs more frames per page in sporadic fashion, using swathes of glossy black shadows to create an eerie tension that simmers throughout the book. The detail is meticulous, the violence graphic and brutal, the environment claustrophobic. That Le Brock and Ratzi face danger at every turn is captured masterfully and the humour he employs to parody other anthropomorphic icons is treacly black. A famous pig appears in dubious surroundings, a well known duck craves infamy, and other familiar and usually more genteel denizens show their animal side.

The writing isn’t as fluid as the previous volume, jolting very occasionally although in isolation it isn’t entirely obvious why. A feature of the series not appreciated until the end of the third book is that each story, while featuring regular characters and themes, is unique. Talbot plays around with different ideas and influences seemingly on an endless exploration of this ‘Scientific-Romance Thriller’ he has created, the writing changing to suit the theme and the art does the same. It’s largely because of this approach that the narrative feels slightly jolted, but be assured that the storytelling remains top-notch, strong, well-paced and enthralling to read.

Grandville has been nominated for various awards since its inception, and ironically it’s the French translation of Mon Amour that finally garnered a Prix SNCF award in 2012 (voted for by the French public). A premise of Grandville is that everyone speaks the language of the Empire, which in this case is French, so while we read the dialogue in English it often occurs that the characters can speak up the differences in Le Brock’s and Ratzi’s accents. That’s lost on Anglos but it has been wondered if a French translation would catch those subtleties of language? Whatever the reason, the French translation is doing well.

Kenneth Grahame’s The Wind in the Willows gets the Talbot treatment in Grandville: Bête Noire. 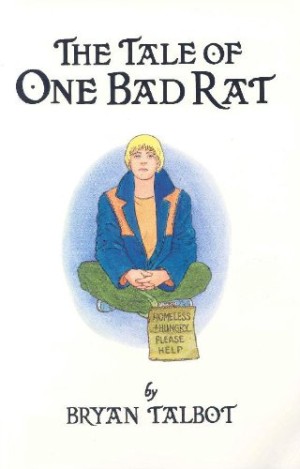 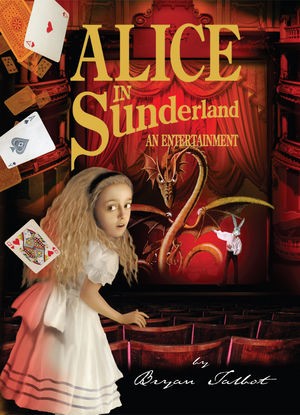 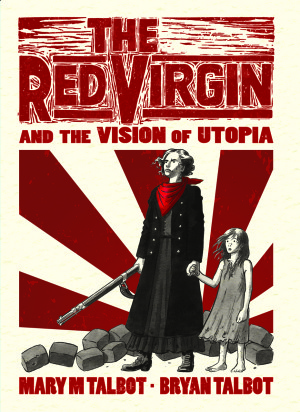