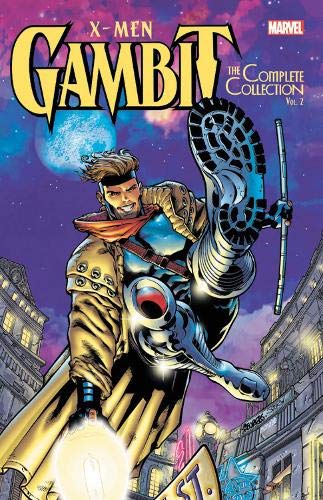 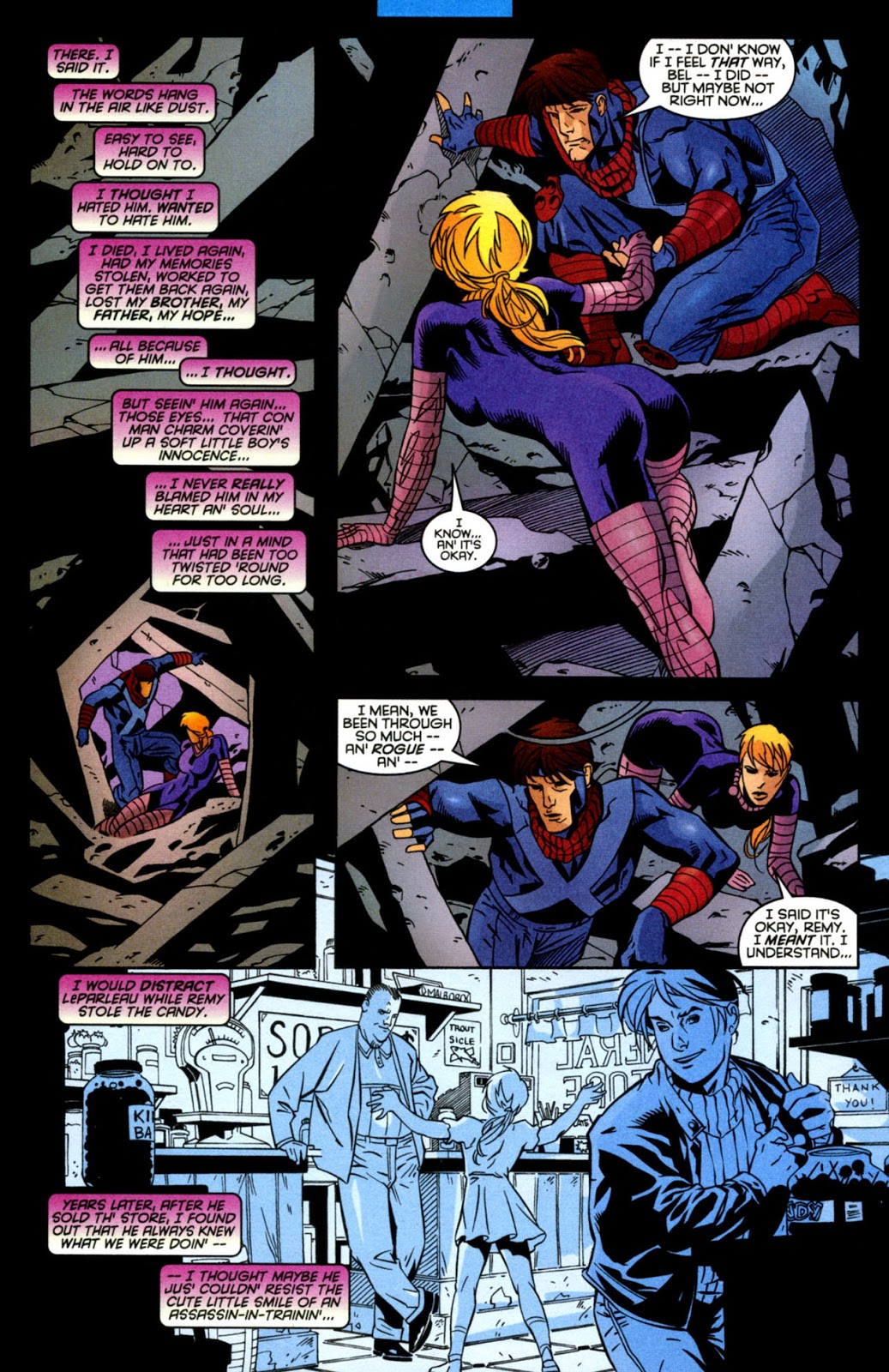 Fabian Nicieza plotted his 1999-2001 Gambit series over the long term. Plot threads introduced in the opening chapters of the bulky Vol. 1 aren’t resolved until a long way through this concluding collection. It makes for frustration rather than tease, even with the monthly published issues collected together, as the same people enact variations on the same scenarios. We must have experienced Fontanelle invading the dreams of people associated with Gambit a dozen times, and it’s the latter pages before the situation with New Sun is addressed.

If the distractions and diversions were compelling, it wouldn’t matter, but they’re not. Nicieza revealing more about Gambit’s past, and why the Thieves Guild was so interested in him as a child results in four chapters set in the past, and they drag despite using an X-Men villain of the first rank. Part of the reason is the departure of regular artist Steve Skroce after a short opening chapter. He’s not the perfect artist, but way more imaginative and detailed than the replacements, then relative newcomers, although both Kaare Andrews and Charlie Adlard would improve greatly. Yanick Paquette is eventually introduced as the artist who’ll draw most of the remainder. He’s another who would improve with greater experience, but there’s little distinctive about his illustration of Gambit, and at worst it’s poor, yet compared to the guest artists spotting for him…

When Gambit returns from the past his powers are running beyond his control, and there’s a price on his head attracting Marvel’s mercenary assassins, fortunately for Gambit most of them mediocre, as is the eventual reason for their appearance. Nicieza uses different narrative voices, but way too many of them, plastering the art with captions that actually say very little. When that’s done Nicieza finally moves into the New Sun plot he’s had simmering for so long, but by then many will surely have worked out the big surprise identity revelation. That’s combined with some questions plaguing the Thieves Guild, but nothing sparks the story into life because it’s been teased for so long that something incredible is needed as the pay-off, but what we get is ordinary, and simply resolved.

A final contribution is plotted by Scott Lobdell and scripted by Joe Pruett, and it improves on almost anything supplied before because Georges Jeanty pulls out all the stops for the art. The plot is over-extended, but ties together well, and is at least contained to the single longer than usual chapter.

All in all, there’s very little to recommend this rambling collection of not very well drawn stories. There must be better Gambit out there. 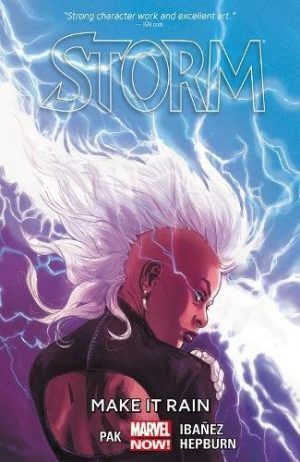 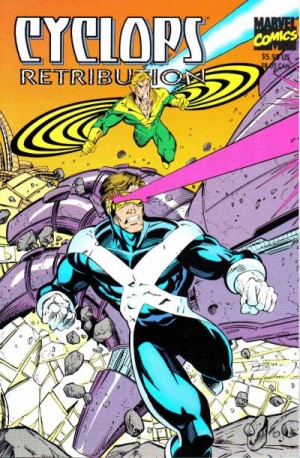 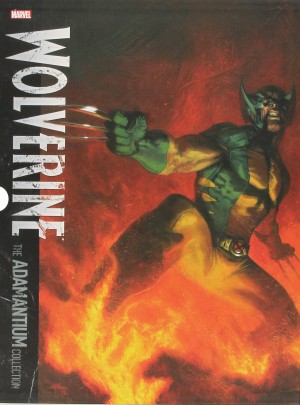 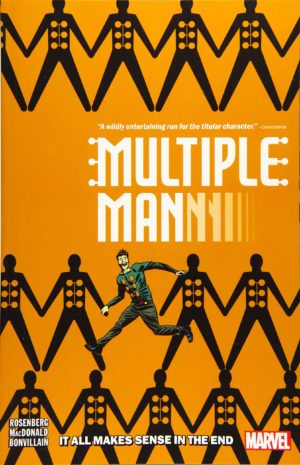