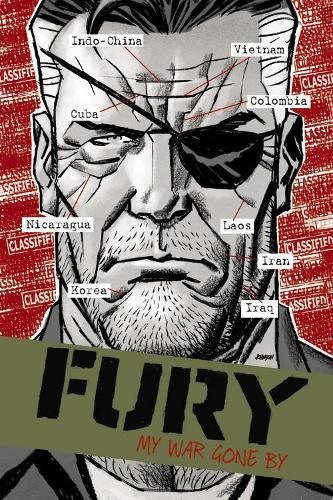 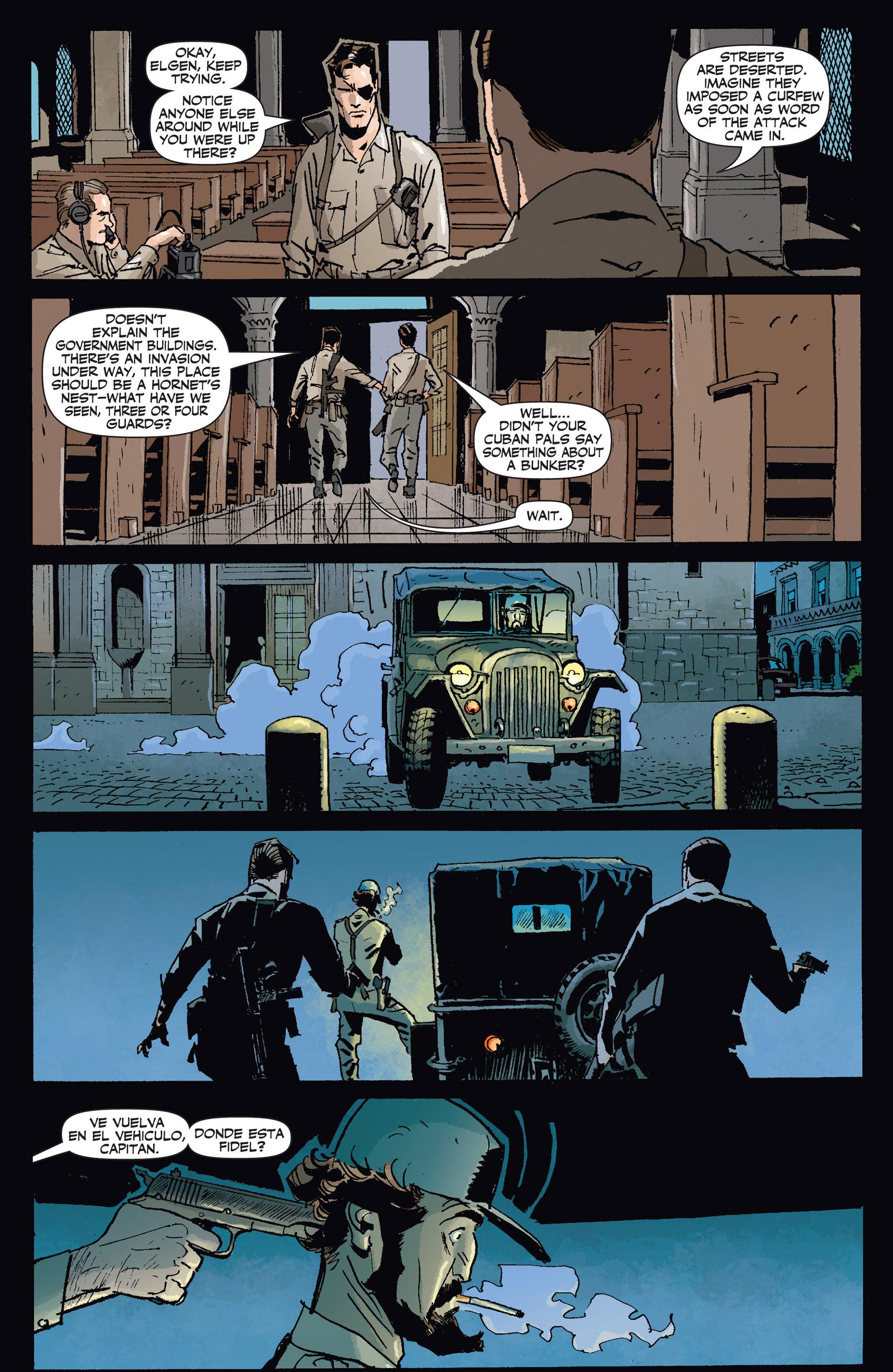 My War Gone By begins with a disheartened Nick Fury in the present day recording his memoirs, recalling his service for his country as part of the CIA from the 1950s to the 1980s. This is no glorification, it’s a wallow in some of the USA’s most prominent embarrassments in Vietnam, in Cuba, in Nicaragua, a consideration of lessons never learned and debts never paid. Ennis draws a direct line between supposed patriotism and the drug problems that blight cities, suburbs and towns throughout the USA today, and doesn’t soft soap where the finger points.

That’s in the direction of politicians, personified by Pug McCluskey, first seen in Vietnam as a gladhanding, ambitious congressman and surviving a teflon-coated career through the decades as he accrues ever more influence. The commentary may be prominent, but it never overshadows four cracking war stories, brutal, shocking and suffused with corrupt political ideology.

Nick Fury as seen here isn’t the one who progressed to become director of S.H.I.E.L.D., but a lifelong CIA operative following the glory of his second world war years. We first meet him in 1954, working in what was then called Indochina as the Vietnamese people attempt to overthrow their French colonial oppressors. There he meets four other people whose paths will cross throughout the series, one of whom is best left concealed. Agent Hatherley is younger and more idealistic than Fury, a man who believes in a cause and has his eyes opened in stages through the book. Believing in no cause other than his own is first term congressman McCuskey, accompanied by the glamorous Shirley Defabio, a woman well able to handle herself, even in the seedy dives frequented by seedier soldiers. Other memorable characters serve for a single story. The Punisher’s foe Barracuda is superbly recast as a GI in Nicaragua without conscience or ethics, while Frank Castle himself makes an excellent foil for Fury in a second trip to Vietnam. Even more unpleasant than either, which is saying something, is a German mercenary entirely aligned to Nazi beliefs, yet one of numerous points made is that there are occasions when talents outweigh odious beliefs.

Every page is superbly drawn by Goran Parlov, from the harrowing to the baroque, his cast aged with consideration and concern and their personalities wonderfully opaque. Clarity is paramount, as Parlov never substitutes sparkle for solidity, so the storytelling is first rate, everything needed there in the panel and imaginatively presented. One warning is that this is a serious story about serious subjects that require man’s inhumanity to man to be graphically portrayed.

Ennis takes his title from a book published about the Bosnian conflict in 1999, the year in which he sets the epilogue, the weakest of the chapters, but one in which threads are neatly tied and concluded. Despite Ennis having a considerable reputation, My War Gone By hasn’t received the attention it deserves for what’s certainly a contender for a career peak. Perhaps the truths are unpalatable to some who enjoyed his toying with good old boy mythology in Preacher, or the brutal knockabout comedy of The Boys. Maybe some would consider the continual reinforcement of war’s eventual futility to be as obvious as the US’ dogmatic opposition to communism. If so, a glance at news sites emphasises how neither lesson has been learned, which is a conclusion as depressing as this story. It’s also incisive and brilliant.

Paperback collections volume one and two split the story, and are cheaper, but this complete edition hardcover is surely what you want. 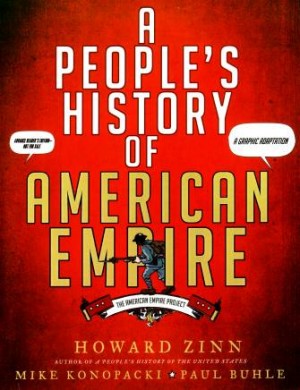 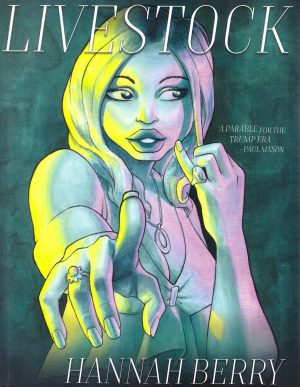