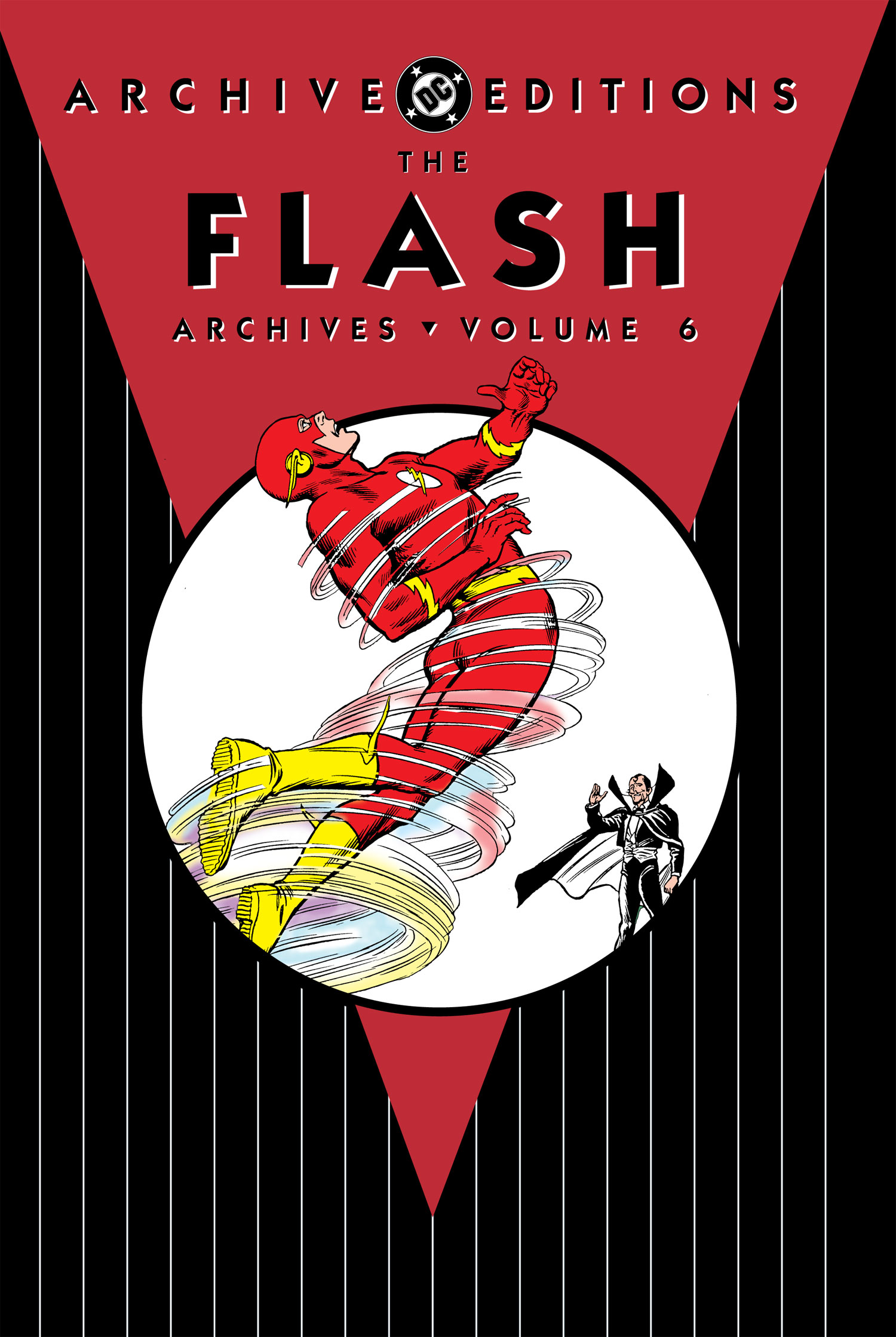 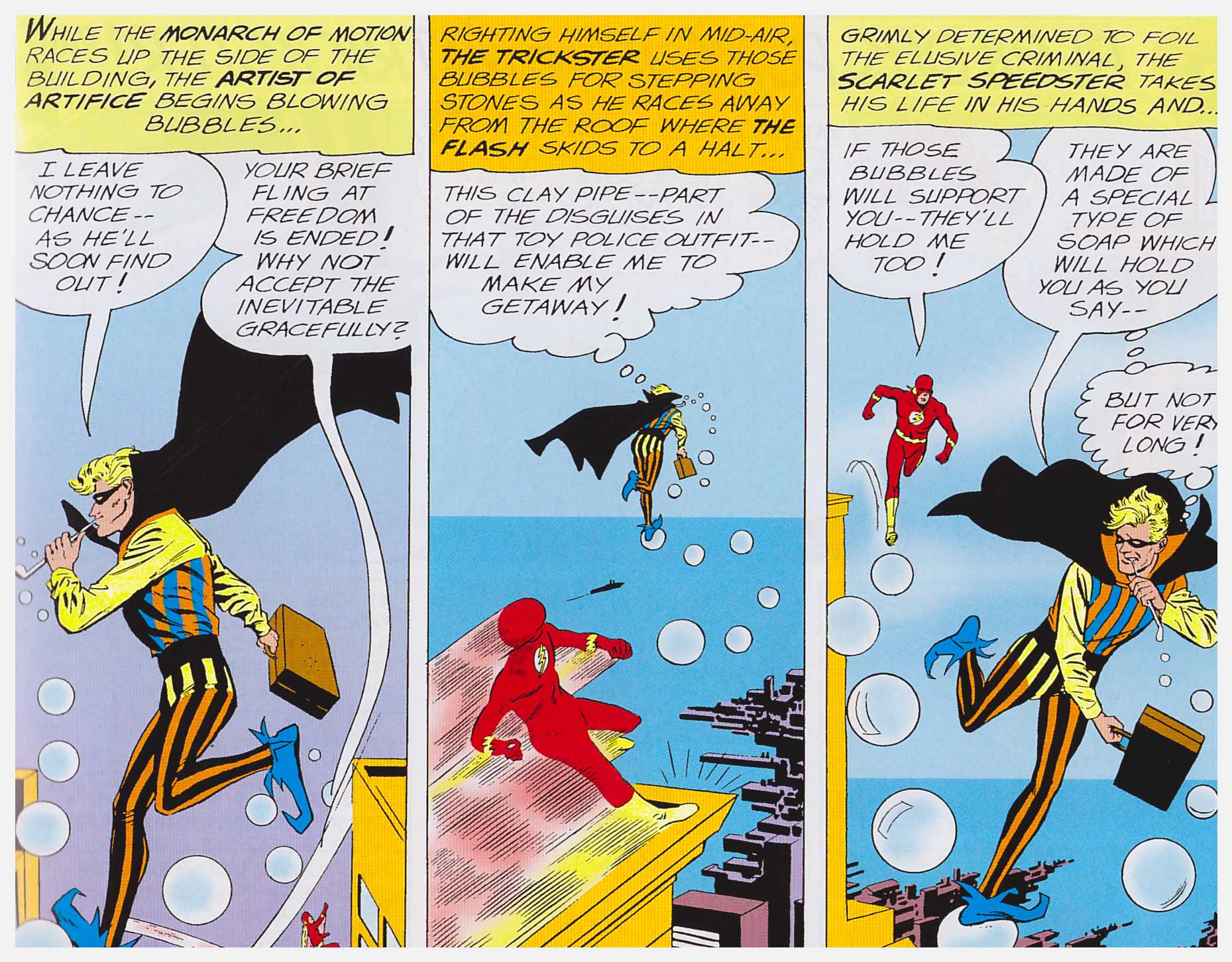 As Paul Kupperburg points out in his introduction, by the time these stories were printed in 1964, in terms of DC superheroes Flash was top of the line with a sleek, modern look from artist Carmine Infantino, and clever plot-driven stories, primarily from John Broome.

This volume continues the sidelining of science fiction tales in favour of Flash solving intricate posers and foiling the latest activities of the engaging selection of villains Broome and Infantino had created to pit their wits against the hero. Also on the way out are the thoughtful Kid Flash stories, with only one in this collection and Elongated Man is entirely absent. It also contains more stories by Gardner Fox than Broome, and as such is a slightly below par collection. Fox loved science fiction, and was at home there even if the Flash wasn’t always, but for a writer with decades of superhero stories behind him his superhero contributions to the Flash didn’t always work. Infantino tried his best but when a script turns up featuring the Man-Missile, half man, half missile, the heart has to sink.

One oddity deserves highlighting. By all accounts John Broome was a thoughtful and spiritual man, and ‘Doorway into the Unknown’ is an uplifting tale with a future at stake. Flash is confronted in his apartment by a man aware of his civilian identity who confesses to embezzlement, and to framing an innocent man who was jailed for the crime. He tasks Flash with ensuring that events aren’t compounded. The title alone indicates we’re in Twilight Zone territory, and all these years later the surprise ending will surprise no-one, but the story still works as a feelgood gem with no modern day veneer of cynicism. 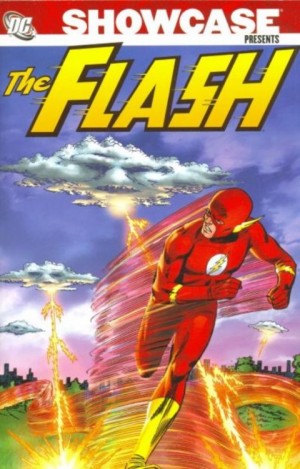