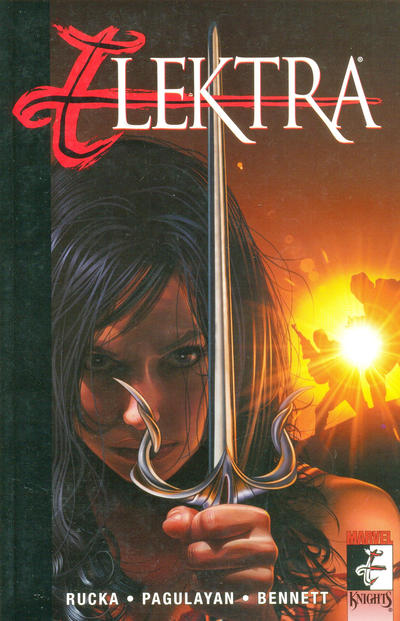 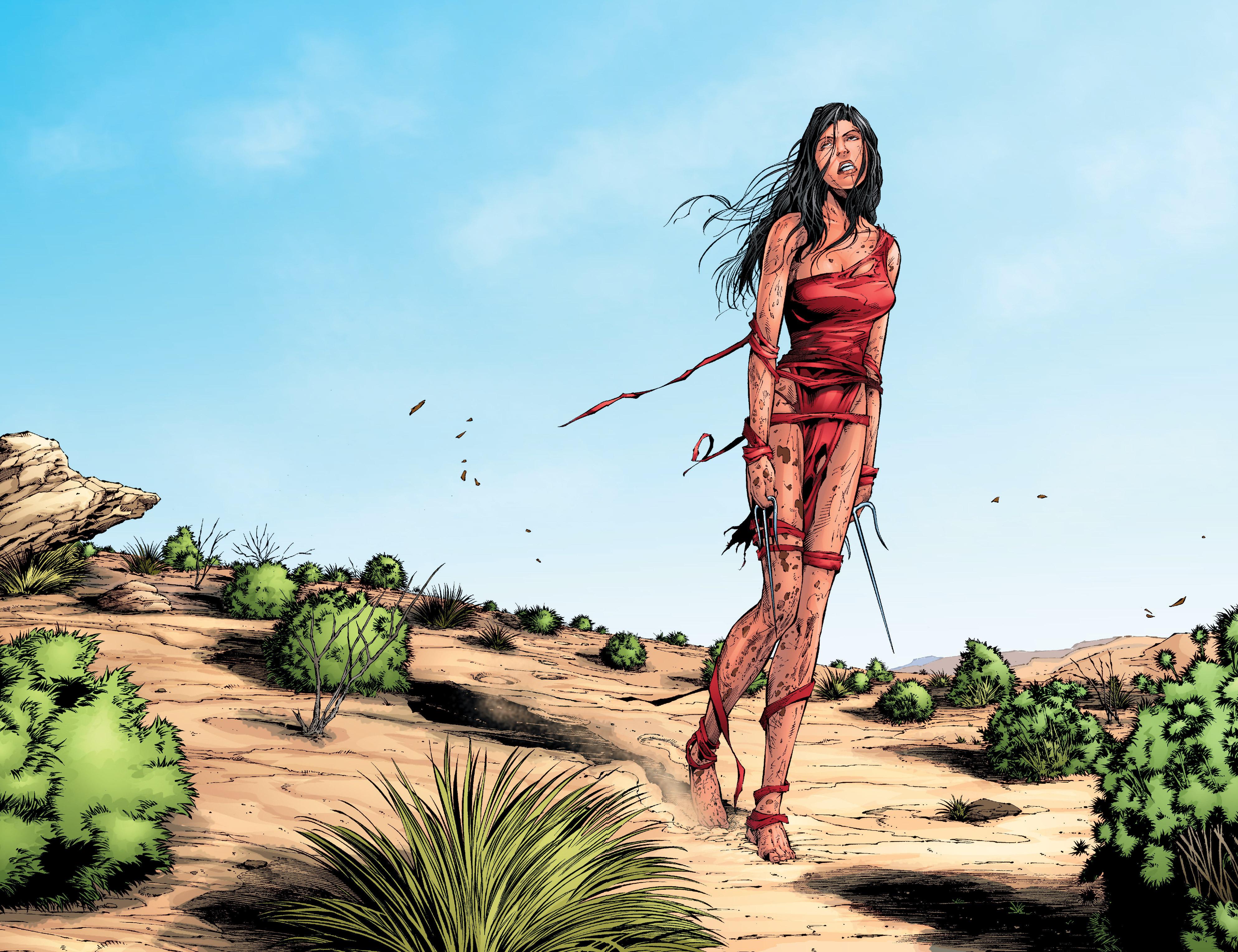 It wasn’t his first Elektra story, but Introspect opens with a succinct encapsulation of how Greg Rucka viewed Elektra, careful, alluring and dangerous beyond compare. It’s a simple recounting of Elektra’s day from arriving at immigration in New York, the dangers she faces as a matter of course, and how she extricates herself from problems. It usually involves violence.

Unfortunately the remainder of the collection isn’t as good, or at least it’s undermined by some unconvincing background. Circumstances detailed in comics before this graphic novel (available with it in Elektra by Greg Rucka: The Ultimate Collection) mean Elektra is unemployable as an assassin. Rucka’s intent is to convey how this gnaws to the very root of who she is, only validated by her trade, which is certainly a feasible interpretation of her character, just one that’s not sold very well. Would it only take a single month without work for Elektra to hit rock bottom? That’s the case in Introspect.

Carlo Pagulayan certainly illustrates an extremely dishevelled Elektra, shambling about the globe as pieces of her drop away, and eventually left staggering through the desert after being forced to confront her sins. Pagulayan is a craftsman, building the scenes extremely well, and the panel to panel continuity is superb. Joe Bennett’s work on the opening chapter is a little shakier, with good layouts and convincing backgrounds, but not always the best figurework.

It’s a pity the plot’s underpinned by a lack of believability as the story itself is very good. Elektra’s dedication to her craft has resulted in plenty of deaths that are, in the military terminology, collateral damage, innocents who’ve been in the wrong place at the wrong time. A group of well resourced friends and relatives of those people see Elektra’s breakdown as the opportunity to make her pay. The result is a predictable fall and redemption scenario, but nonetheless spirited for following a template, and told in an innovative way. In one very good chapter Elektra’s barely seen, the point being to emphasise the chaos she can create, and the final sequence has a credibility the opening degeneration lacks.

By the end of the title story the redemption aspect is still hanging in the balance, and that’s dealt with in Everything Old is New Again, but there’s a final short and unconnected story about a movie producer with troubles. It’s clever, but Greg Horn’s art is horrible. The digital manipulation is supposed to be super realistic, but time’s not been kind. His pages lack depth, and present posed, plastic people. You could almost give the book a shake and have the art slide off the page. 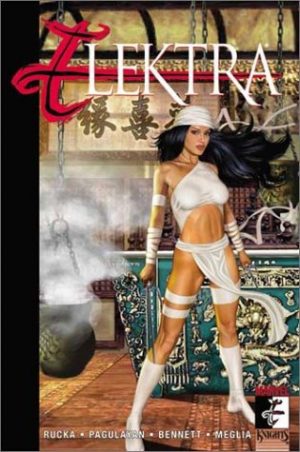 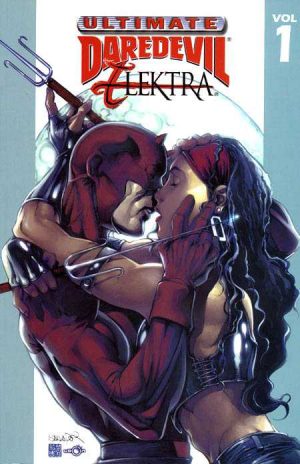 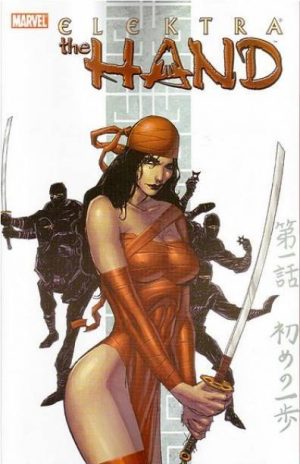 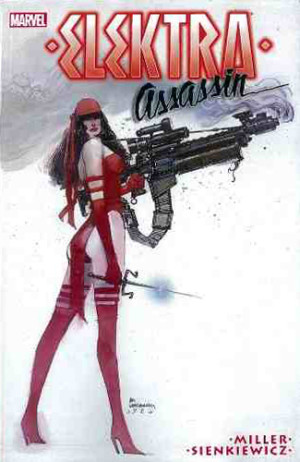