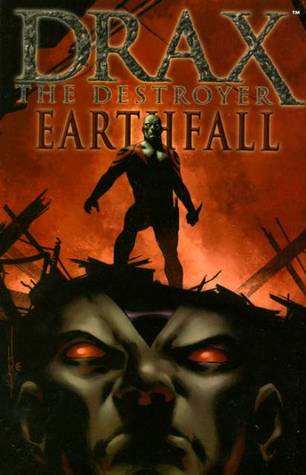 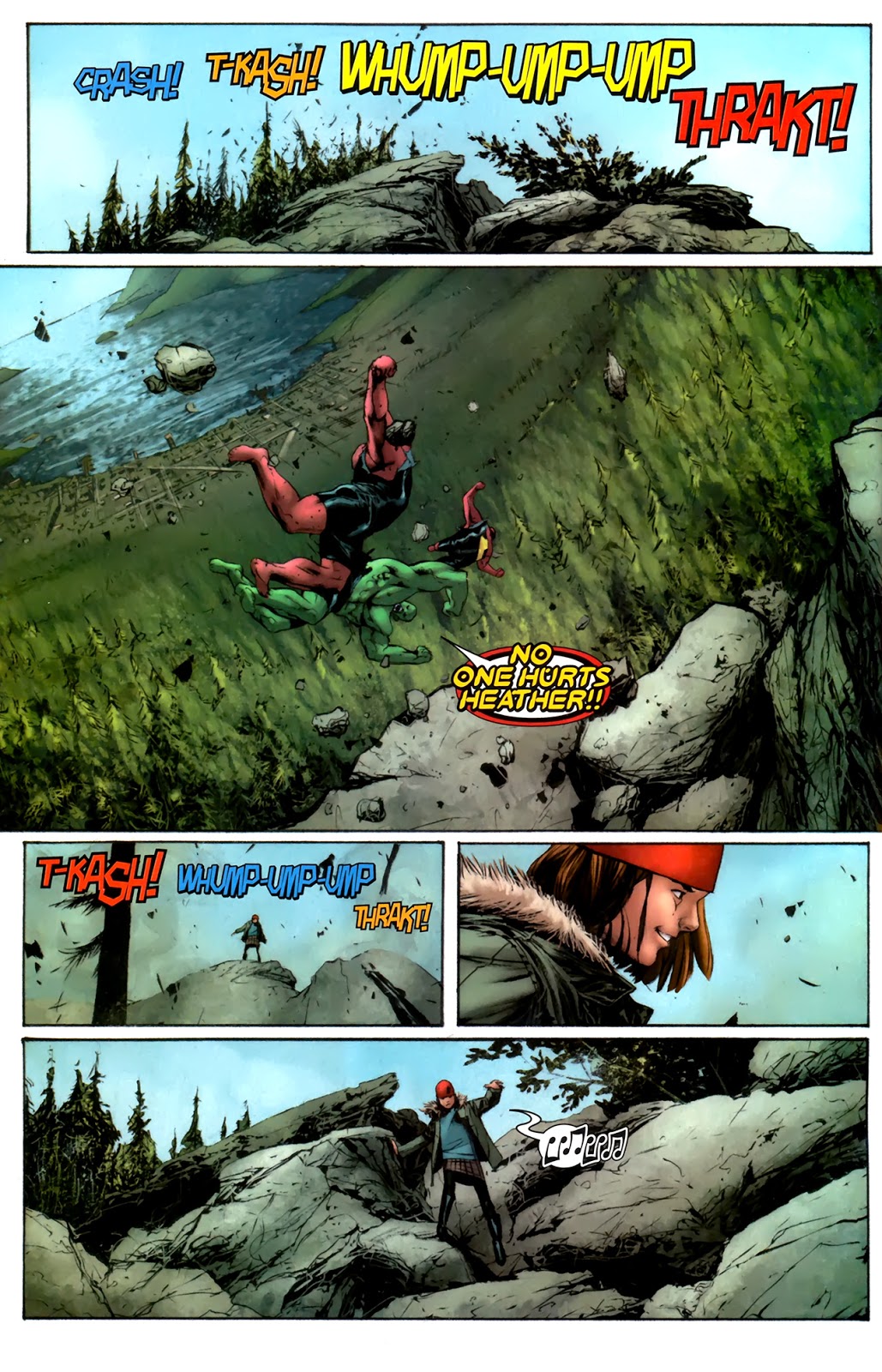 Cammi is almost eleven and bored out of her skull in Coot’s Bluff, Alaska, neglected by an alcoholic mother, easily able to manipulate the other school kids, and desperate for something interesting to happen. It does when an alien prison craft crash lands, spilling out galactic villains the Blood Brothers, Lunatik, and Paibak the Power Skrull, which is one wretched name, but he’s a well fleshed out character. In Keith Giffen’s ramped up version of a Western, Paibak is the pragmatic villain, willing to throw his weight around a little, but primarily concerned with escaping Earth before the superheroes show up. Also on the prison transport was Drax the Destroyer, somewhat addled, but fundamentally decent, and also immensely strong. It’s not very clearly explained, but when Cammi goes searching for the UFO, Drax mistakes her for his daughter.

Mitch Breitweiser is great with locations, with scenery and with ordinary Earth people, but his strange weak spot is all the aliens on the prison transport. Lunatik appears to have no face as it’s always a blob of black ink, sometimes with white eyes seen behind a fringe, Drax and the Blood Brothers come from the same lumpy potato stock, except Drax is coloured green, and Paibak is the exception, looking like we expect a Skrull to look. Because part of Earth Fall’s purpose, is to revitalise Drax, this includes a makeover, and Breitweiser’s redesign is far easier on the eye. His work on Cammi is great, really defining her well via glances and expressions, and whether it was Breitweiser or Giffen who set much of the story in the rain, it’s an atmospheric touch.

Because Giffen is using the Western template, some of Earth Fall is predictable, but never write off Giffen, because other parts aren’t. Cammi, for instance, who isn’t just there for the short term, she’s a character constructed for further use, and what happens to one of the other lead characters is shocking. An open ended conclusion rounds off what’s served its purpose. Drax is a different character at the end, and most of getting him that way has been entertaining.

As Drax took his place in the ensemble cast of Annihilation, this series is collected in Book One of both the paperback collections and the hardcover Omnibus. 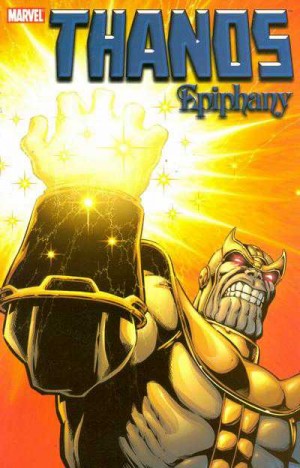 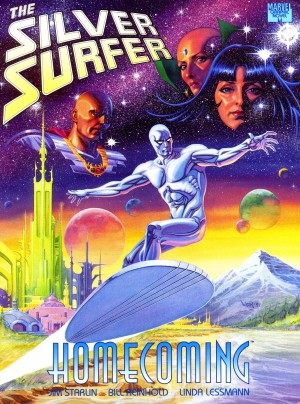 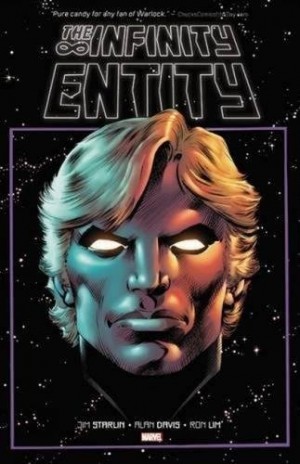