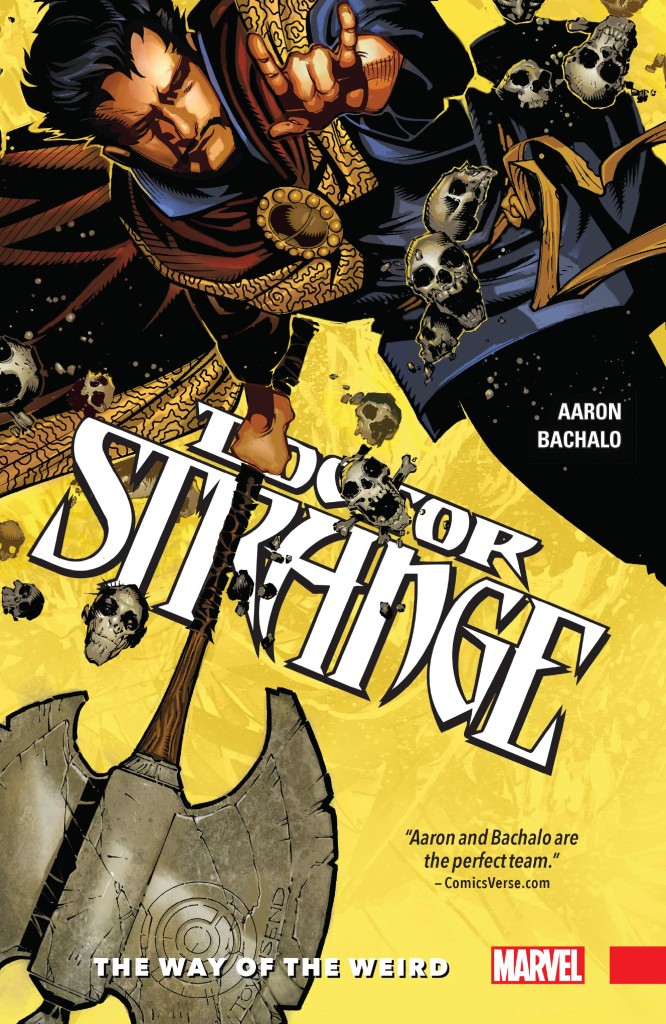 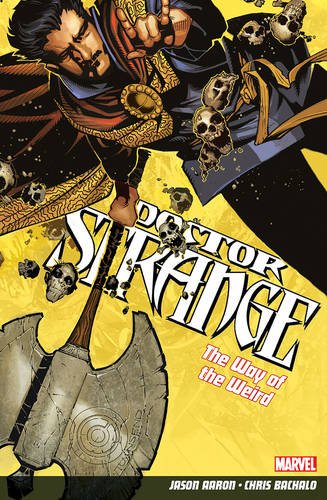 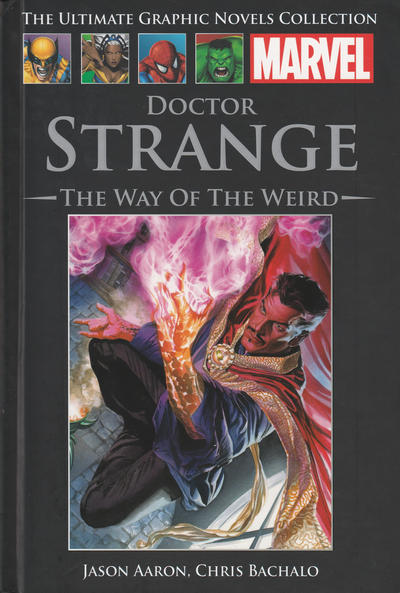 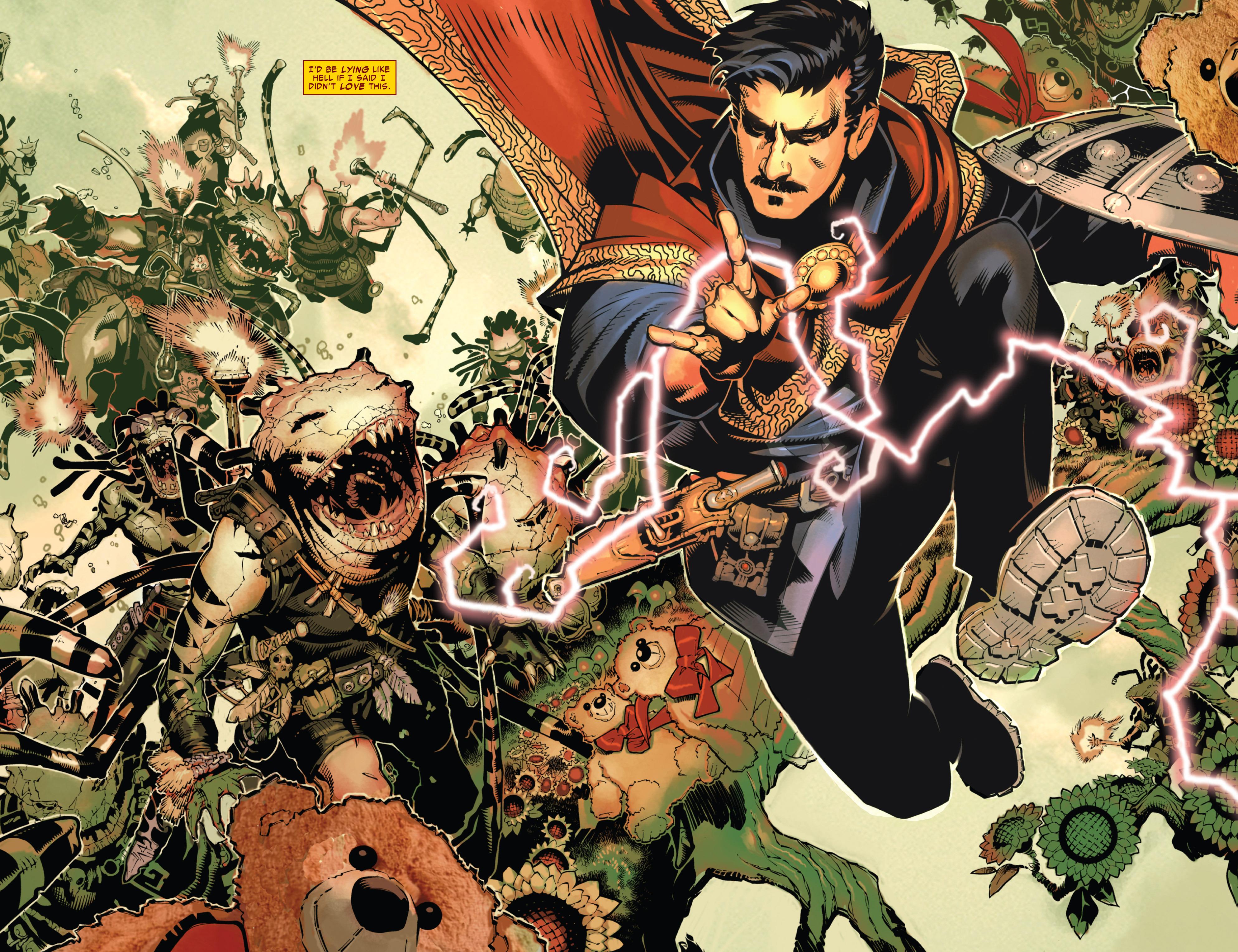 When Marvel relaunched Doctor Strange yet again in 2015 it was in the knowledge of  there being slightly more at stake this time. A Doctor Strange movie was due the following year, and this was the material that would be available as graphic novels for the curious who’d enjoyed the movie but possibly never encountered the character before. Let is be said The Way of the Weird is a complete head rush and a contender for the best Doctor Strange ever. Seriously.

The book opens with Strange’s origin overlaid in narrative captions on faded panels drawn by those who defined the character in the 1960s. It’s clever, sentimental and respectful, but turn the page to the sample illustration and it’s immediately apparent this is not Grandad’s Doctor Strange. Chris Bachalo leaves us in no doubt this is an otherworldy mystical realm, but after decades of Doctor Strange and a dozen first rate artists he still achieves something new and memorable. In the opening chapter there’s a scene of Strange walking home through Greenwich Village and we see the world as he perceives it with his third eye. It’s a breathtaking piece of work, helped by Bachalo choosing to colour his pages, yet leaving much of this spread monochrome, a trick he repeats to good effect. The second chapter’s opening page is just Strange’s brownstone building seen from the front, a little of the surrounding area and dark skies passing above. It’s ordinary, yet excellent. It’s legitimate to ask whether a regular Doctor Strange series has ever looked better, and this is despite a platoon of inkers. Want to know how Bachalo does it? There’s a sketch section in the back.

The pictured scene is part of an exorcism, a house call Strange is making to heal a disturbed child. It instantly establishes a humanity for Strange that’s often forgotten amid the cosmic and mystical threats he sees off on a daily basis. Strange’s world as seen by outsiders is perpetuated throughout to good effect, which is just the requirement for anyone relatively new to the character. Writer Jason Aaron places wonder at the core of what we’re reading, and for someone better known for his down to earth grittiness he manages it effortlessly.

We’re past the halfway point before the main threat kicks in. This is a sort of technology based cosmic inquisition determined to root out all sorcery. The rage of the opposite is such an obvious idea – once Aaron came up with it – it beggars belief that it’s not been previously attempted. There are elements that can be quibbled with, such as the title of ‘Sorcerer Supreme’ surely indicating by definition there is only one, but overall Aaron sneaks us in through the back door toward an absolute terror. And along the way there’s a horrific revelation.

Some may feel cheated by a cliffhanger ending, but as sure as hell it’s served its purpose and is going to leave you panting for The Last Days of Magic. What an ominous title. Kevin Nowlan’s art graces a brief taster. 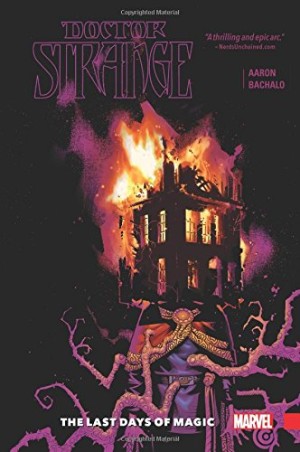 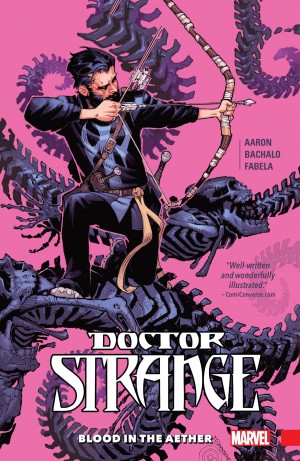 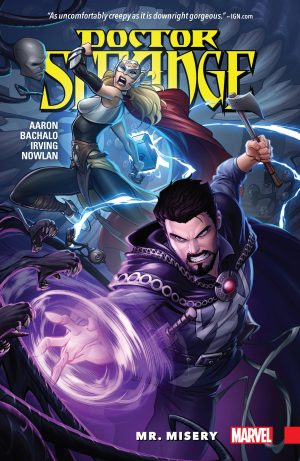