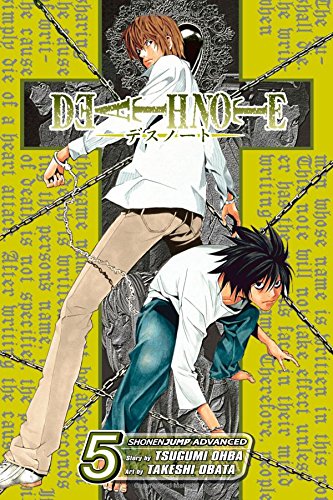 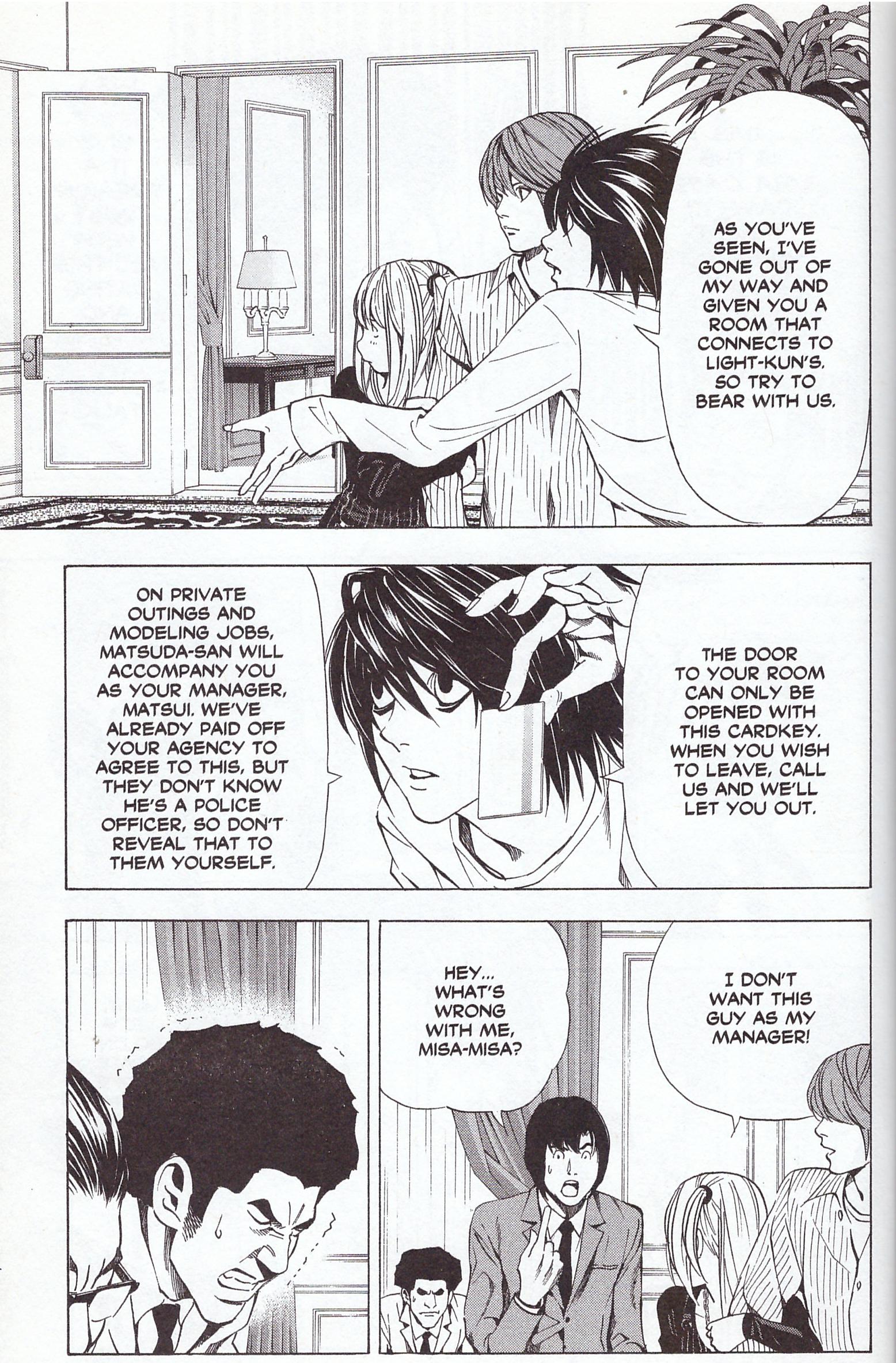 Since the fantastic introductory concept of a notebook in which someone just has to write a name to see them die, Tsugumi Ohga has followed surprise with complication with shock. Unbelievably, he ups his game within these nine page-turning chapters.

The current possessor of the notebook is Light Yagami, known as Kira to those aware of an anonymous killer. After the initial rush of deaths following his acquisition of the notebook, Yagami has been a little more circumspect, not least because his father is a high ranking police officer. There’s also the problem of L, the deliberately anonymised super detective on the trail of Kira. Yagami has gradually been rising up L’s list of possible identities for Kira, but due to Yagami’s incisive brain he’s also invited him into the inner cabal of those tracking Kira down, making no secret of his suspicions. Yagami suggested a risky and discomforting method of erasing that suspicion at the end of the previous book, and that’s where we open.

Within two chapters Ohga has completely pulled the carpet from under the plot in brilliant fashion. It’s logical, it’s been foreshadowed and the explanation of how it can occur has been established, yet only those with L’s genius level deductive capacity will see it coming. It’s astonishing, and it reconfigures the entire series.

The dust settles rapidly, and Kira’s activities are revealed as expanding and leading in new directions. It leads to a more trusting alliance between L and Yagami (although L has a singularly peculiar manner of displaying trust), and political pressure. With the exception of the notebook and the purpose of tracking down Kira, the entire emphasis of the series changes, yet it’s equally compulsive. That’s some trick.

Is there any aspect of plotting a story where Ohga doesn’t excel? Yes, actually. There are very few roles for women in a wide-ranging story with a large cast. Another is added in this book and may have a future, but to date we’ve had one strong female character, resourceful over two chapters (from 36 so far) yet now presumed dead, and Misa. She’s a walking cliché, infatuated with Yagami, acting and dressing several years younger than her age, except when sexualised, and then very disturbing – “I won’t do anything involving nudity, but swimsuits and lingerie are fine”. It’s a poor showing when every other aspect of Death Note is exemplary for the genre.

Artwork? Takeshi Obata is fantastic as usual. Just under a dozen new characters are added to the cast, and the plot requires them to be around for long enough to require that they can be distinguished. Obata has no trouble with this, and is he offering clues by rendering some in a more sinister fashion than others? Maybe Book 6 will tell us.

After the phenomenal excitement from the opening pages, for the first time, a Death Note book ends with rather a whimper. That’s a problem with the original monthly serialisation, and separating those monthly chapters into books of roughly equal content. The conclusion is intriguing, but not explosive. This story, or these segments to be precise, can also be found within the third larger sized Black Edition, where they’re combined with the next book. 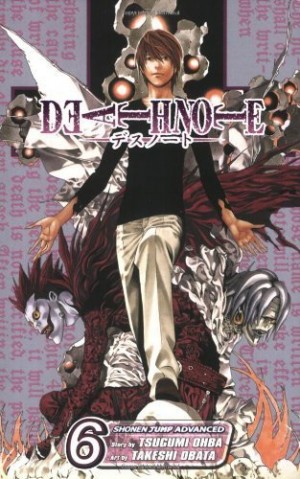 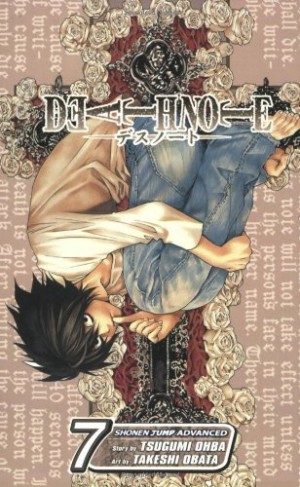 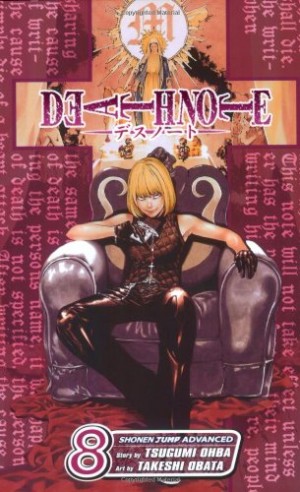 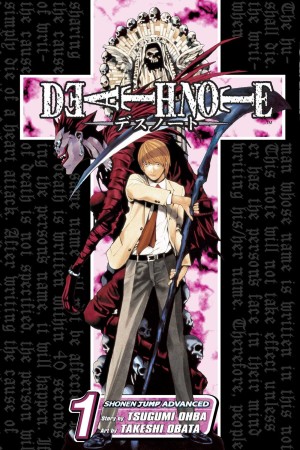