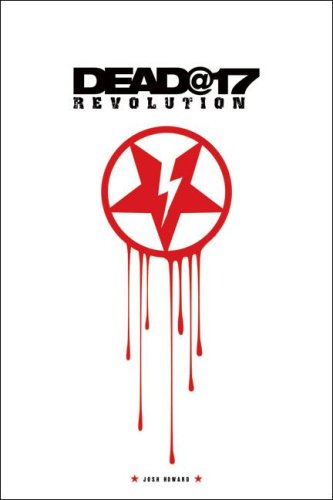 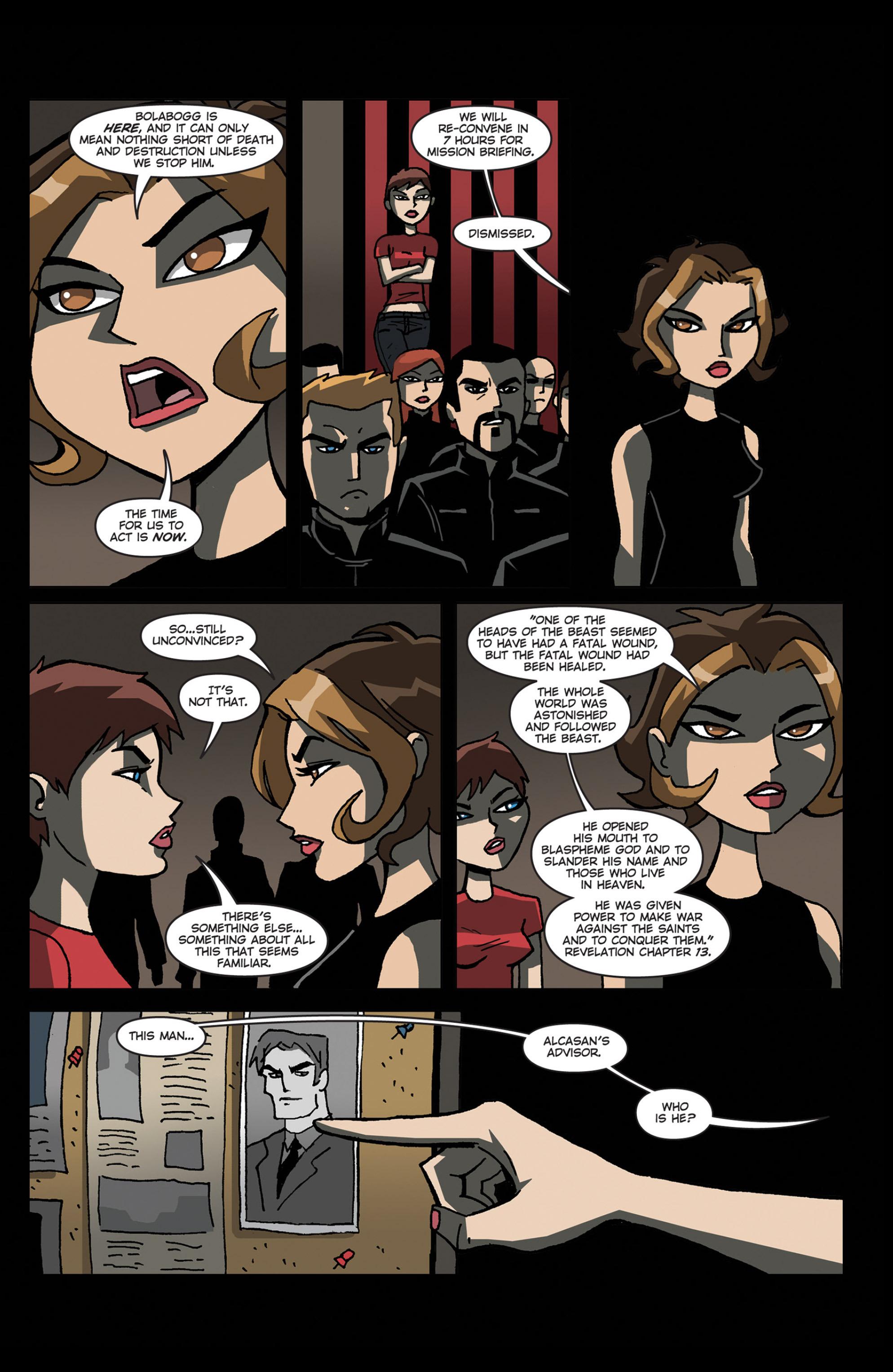 The Protectorate is no more, and Agent Noel Raddemer took away the newly empowered and not quite so dead after all Nara Kilday from Dartington Hills in Blood of Saints as her presence was endangering the community. That book also introduced the similarly powered Violet Grey who willingly works as a catspaw for the demon Bolabogg.

Josh Howard sorts out the matter of Nara’s true parentage over the opening chapters, but the manner in which he does this displays a storyteller becoming more comfortable with his craft. It introduces a perhaps more reliable organisation dedicated to combating demon excursion on Earth, as Bolabogg is becoming ever more powerful, and seducing people to his cause in their hundreds of thousands. Howard also returns Hazy and Elijah, two supporting characters that seemed definitively left behind after a division in Blood of Saints. It’s a good narrative choice as they provide a viable soap opera counterpoint to the action elements.

At times Dead@17 can come across as little more than attractively drawn straight to DVD horror fodder, but then Howard will surprise by throwing in a statement about personal responsibility for actions or some biblical analogy. The religious overtones are stronger here than they have been earlier in the series, but not forced in a series about the seductive power of demons. A considerable amount of emotional manipulation is the undercurrent to the entirety of Revolution, seeping into all aspects of the story, and supplying previously absent shades of grey. A new character, Joan, is extremely influential with a clever background, and she adds to the emotional stew.

Howard’s cartooning has always prevented Dead@17 lapsing into ordinary genre material. It’s a strange, but appealing choice for this form of horror story and having mastered the basic storytelling Howard is now stretching his artistic vision. Revolution’s final confrontation features a different and effective approach, but this is also countered with some sloppiness, and poor figurework greatly affects an illustration supposed to be the big gut-wrenching finale. That’s an aberration, however, and Revolution is a step up from the preceding books.

Revolution concludes with matters much changed, and that continues in The 13th Brother. Alternatively both are now more easily located collected with others as part of either the Ultimate Collection, or the even larger Complete Collection.