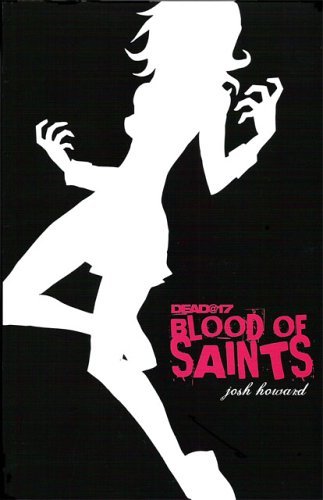 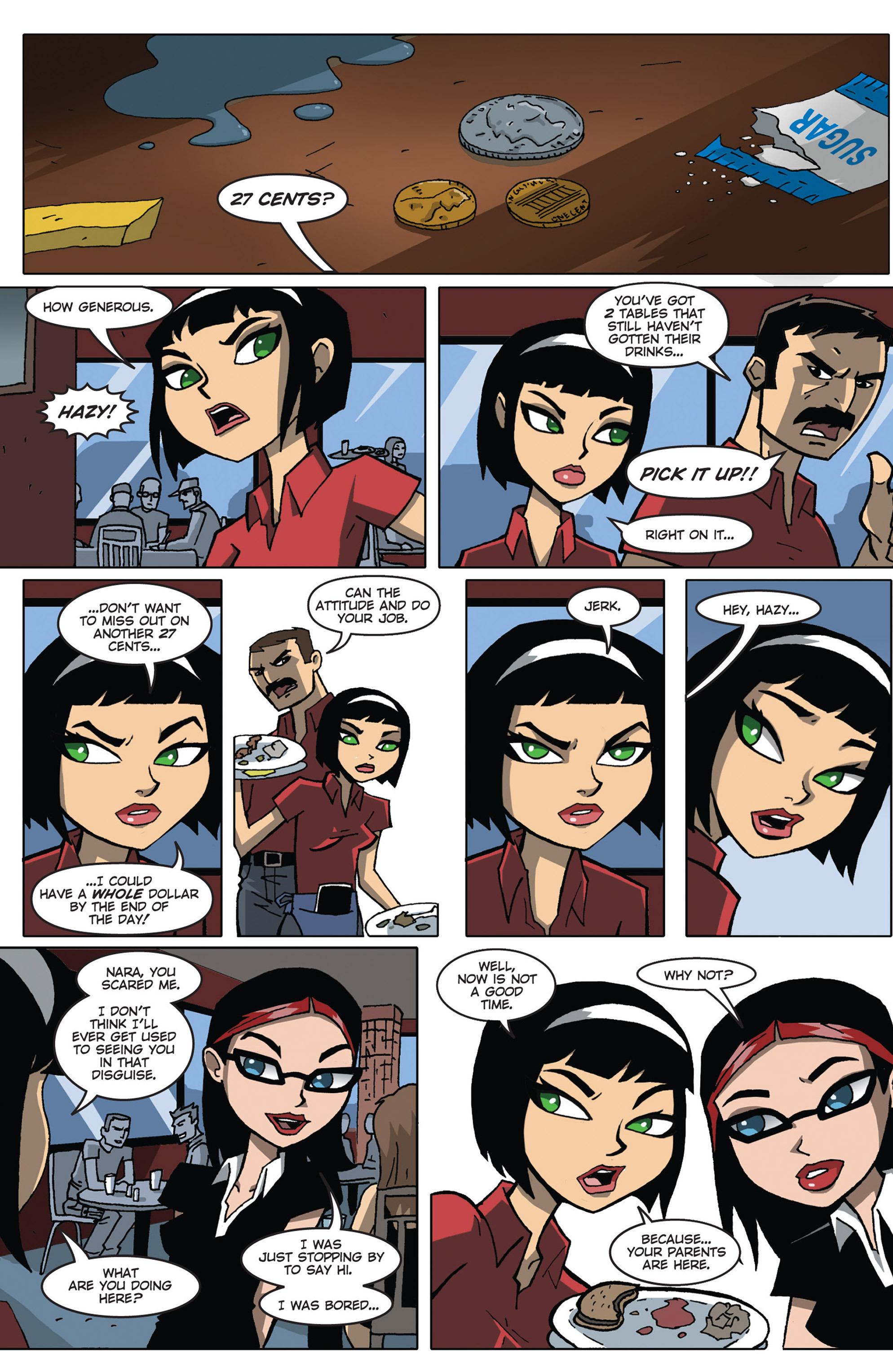 Nara Kilday is the title character whose circumstances aren’t quite as bad as that title makes them sound. True, she was dead at seventeen, but also revived at seventeen as seen in the opening graphic novel. All but a select few believe her to be dead, so in order not to complicate matters any more she wears a disguise, lives with her best friend Hazy and avoids her parents. That’s not a state of affairs destined to last.

Although she’s initially unaware of both, Nara is a target and has a mentor. For the plot to work you’ll have to take seriously the concept of a being of pure evil who sucks out human souls, which is only a leap when he’s named Bolabogg. As seen before, he’s worth taking seriously, and fits into the oddly distinctive names Josh Howard lands on many of his cast.

After a solid and charming introductory graphic novel Howard’s taken a step back to have a think about his cast and concept, and makes changes that remove it slightly from the obvious influence of Buffy the Vampire Slayer, but not entirely. There are plenty of hints about Nara’s future and destiny, and a treatment that unleashes her greater potential, but in story terms she doesn’t appear that different from the Nara who bumbled her way through the circumstances of the opening graphic novel. That’s because for story purposes Howard keeps matters vague and elastic.

The greatest strength remains Howard’s attractive cartooning, which mixes jagged threats with round-faced and big-eyed innocents, the latter sometimes resembling illustrated Bratz dolls. There is some objectification, as several scenes feature young women reduced to their skimpies, but beyond that Howard avoids the extremes of talented young men illustrating stories of women.

By the end of the book much has changed for Nara and Hazy, but one aspect that’ll be obvious to readers really should have been settled to offer some form of closure. Howard does so early in the following Revolution, and probably handles it better than he would have done at this point in his career. Alternatively both are now more easily located collected with others as part of either the Ultimate Collection, or the even larger Complete Collection.