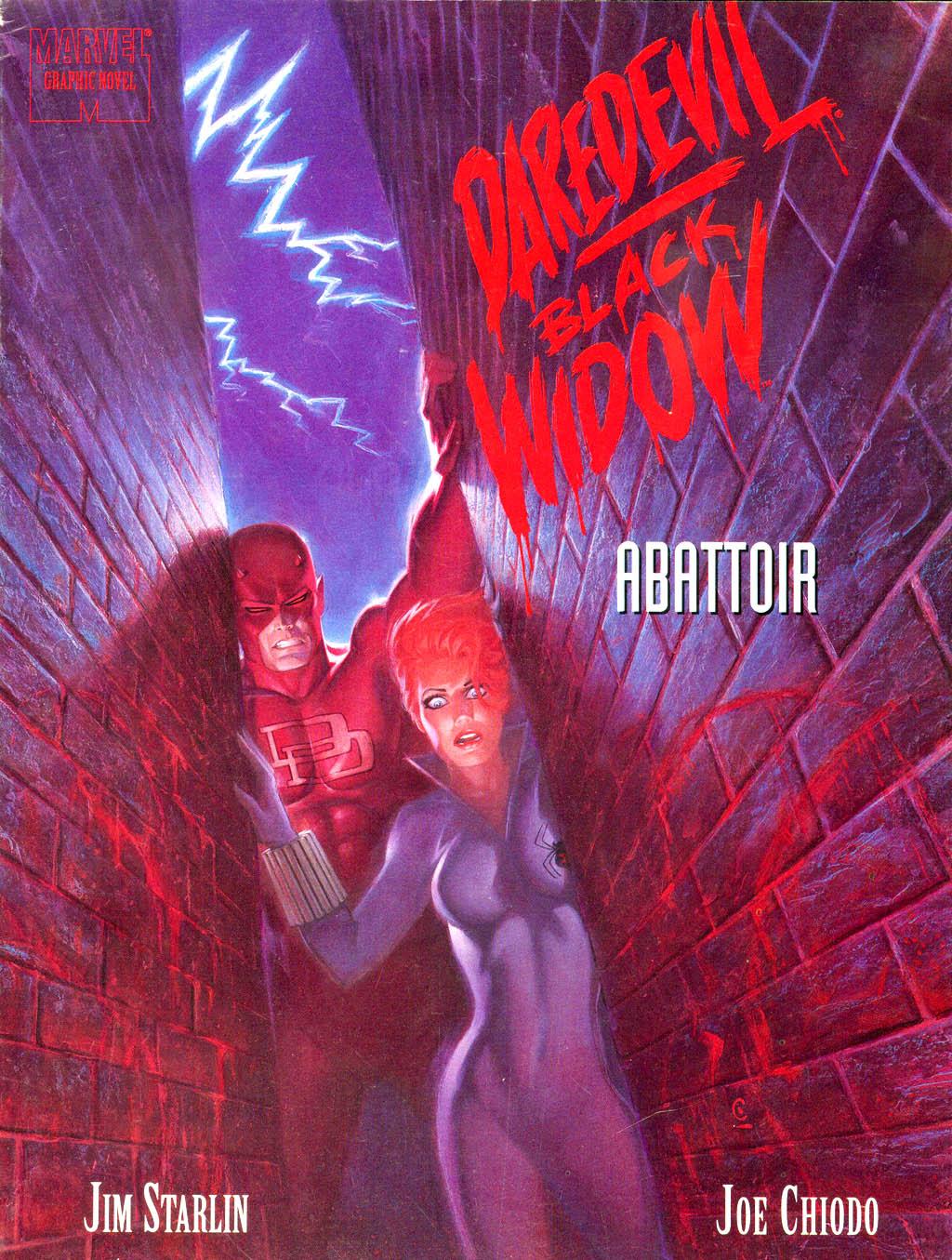 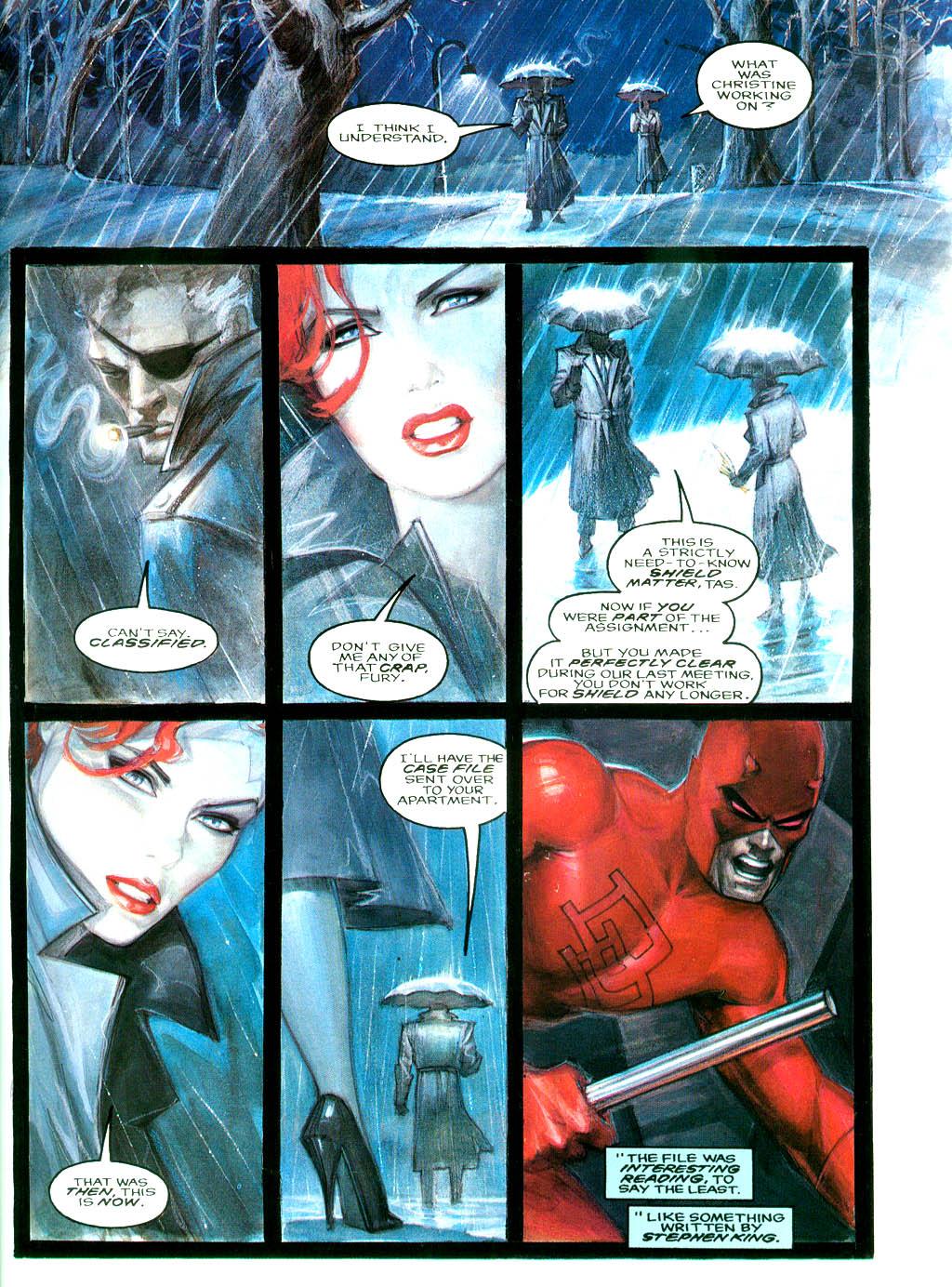 In 1993, a year after their previous Black Widow and Punisher teaming in Spinning Doomsday’s Web, Marvel drew a line under their run of standalone, album format graphic novels with this gruesome crime thriller. A friend of the Black Widow’s dating back to her pre-spy days is murdered. A cursory investigation reveals it’s tied to forty other murders, each of them grisly and sadistic, with all the victims low level telepaths. The best that law enforcement agency S.H.I.E.L.D. can do is monitor potential future victims, but with Daredevil as her partner, Black Widow feels she can offer an additional level of protection. She’s wrong.

So are the creators. If Jim Starlin is trying to make a point about child abuse it’s ham-fisted, and the unsettling psychological motivation he applies to the killings is equally clumsy, providing a misplaced deeper reasoning to what’s essentially a voyeuristic slasher story. To Starlin’s credit, Black Widow apart, this isn’t the usual fare of women as nameless victims, and the way Black Widow is trapped has some credibility. On the debit side is the gratuitous sexualised scene near the end. Daredevil’s role is minimal until the climax, but here Starlin does twist the clichéd expectation.

Some of Joe Chiodo’s painted pages are exceptional, but overall equally compromised. Give him a pin-up to draw and the composition and technique are wonderful, but he’s ill at ease with anything that diverts too far from reality. His designs for exaggerated slavering monsters look to have been based on the 1940s style rather than anything contemporary, so lack the necessary power, but Chiodo takes the opposite route with Daredevil. He doesn’t supply the lithe costumed athlete, but a hyper-muscled brute in a sprayed-on costume. It’s plain ugly.

Starlin introduced the Marvel album line with some fanfare in 1980 with The Death of Captain Marvel, so Abattoir is a fair indication of how far the premise had sunk from the original ideal of stories that were special and couldn’t have been told in Marvel’s regular comics. The only reason this couldn’t have been a standard issue of Daredevil is the graphic violence, and that’s surely not an advertisement for anything worthwhile. 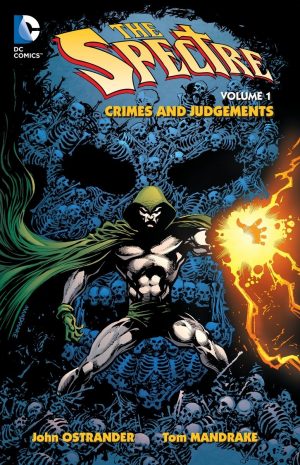