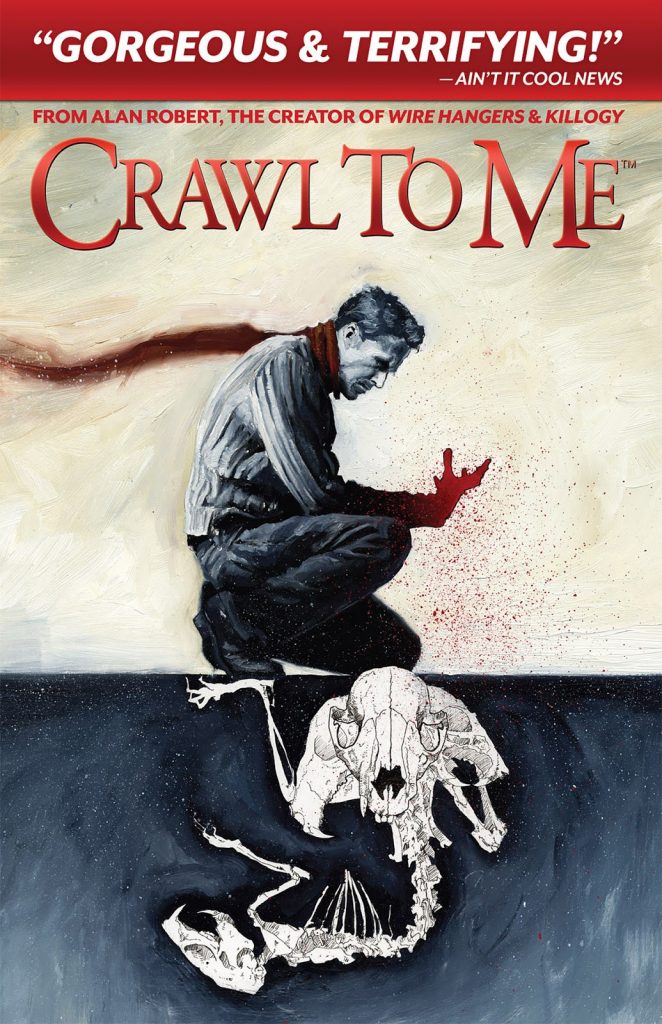 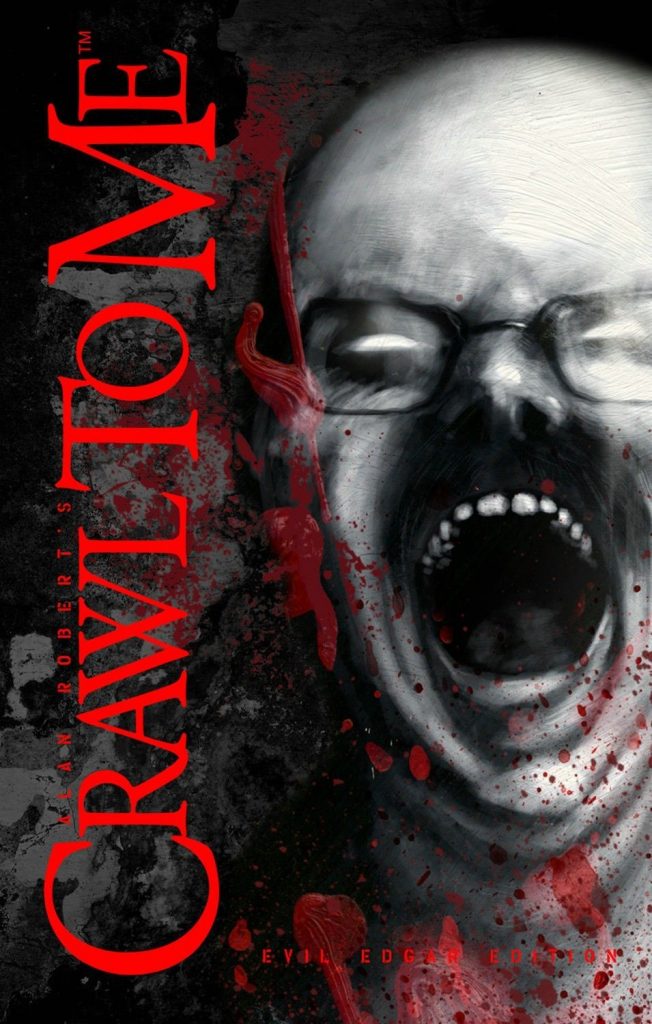 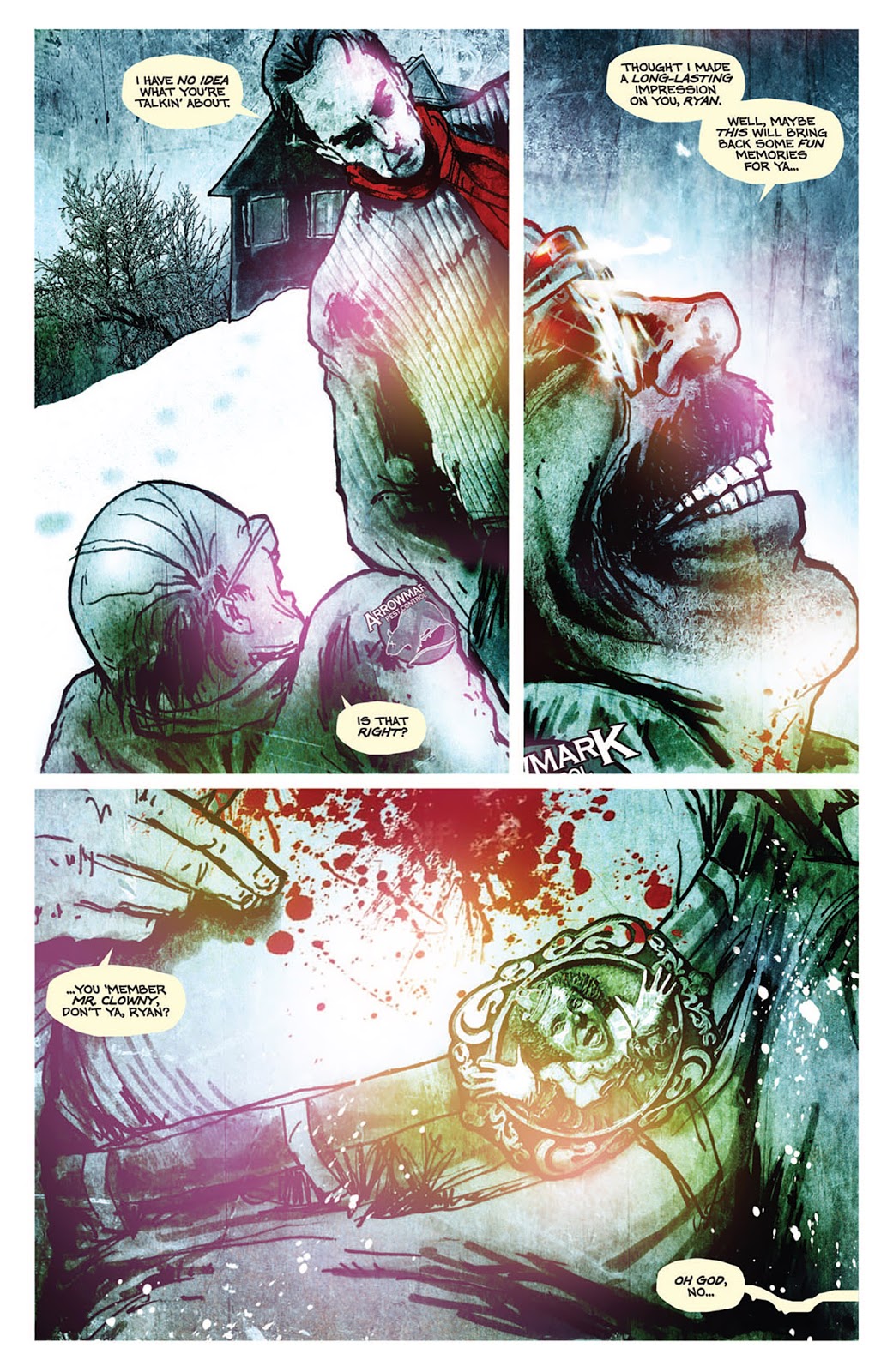 Everything should be going right for Ryan Fraser. He’s just about to move into a new rural property. In fact he’s waiting there with his dog Max for the removal van to arrive, his wife and child due to follow on. As he waits, a group of police cars pass him and head for the house across the way, where their intention is to arrest a child molester, one Edgar Driscoll, for a parole violation. Now Ryan is on medication, so can’t be sure if what he’s seeing is real, and by extension, neither can the reader, which makes much of what follows a very clever exercise in deception on the part of Alan Robert.

He’s absorbed the horror template of gathering largely sympathetic people in a confined location and then proceeding to put them through hell. Robert does this really imaginatively, using one nasty device after another, everyone introduced possibly having a sinister or deranged purpose. He makes those pages turn at one hell of speed as his admirable pacing keeps the suspense and switches going until the surprise revelation at the end. You knew there’d be a surprise, didn’t you?

Disarray and misdirection are wonderfully applied, and Robert paints his story in a deliberately disorienting manner, making good use of bright colour for his effects, this over mainly sepia pages. He explains the process over several pages at the back of the book. The art’s a little shaky in places, beyond the intended confusion, but that’s being picky about some amazing work in establishing a mood of terror.

Anyone who loves a good horror movie with the tension cranked up to the max is going to love Crawl to Me. It was successful enough to warrant a hardcover edition with extra bonus material. Surely inevitably, a film adaptation followed.