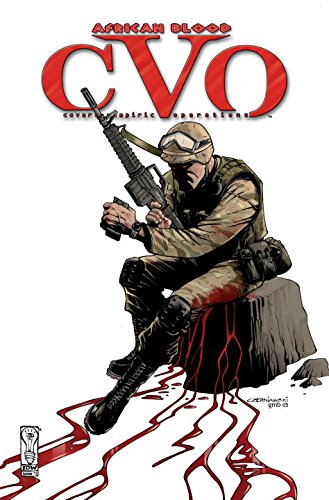 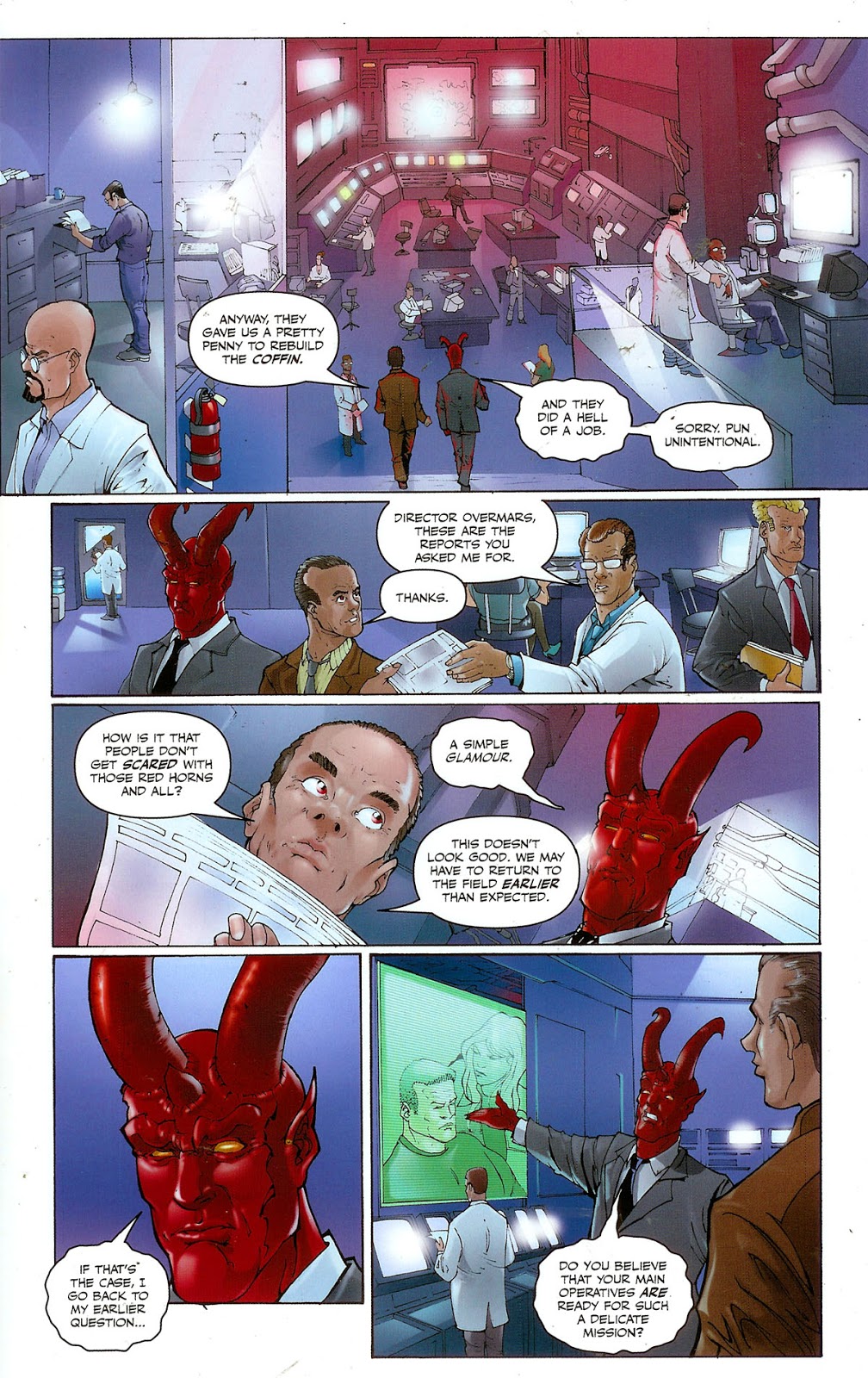 Over Artifact and Rogue State, CVO has been a series that’s not lived up to its potential. A covert agency using vampires and demons should be wall to wall excitement, but it hasn’t been, the better ideas swamped by predictability and poor art. With African Blood a third creative team takes a shot, and unfortunately El Torres and Luis Czerniawski are no great improvement.

The Covert Vampiric Organisation have been reconstituted and are investigating who’s trading mystical weapons. Turns out it’s someone Cross knows all too well, and a second connection to his pre-vampiric life also emerges to haunt him. Torres has applied some thought to CVO, filling in gaps like Bools’ past, explaining a convenience in Rogue State, attempting to give a little more character to Cross and adding some new members to what has always seemed a positively understaffed action squad. The intention is good, but there’s little to differentiate them from the standard grim-faced, slogan spouting action character, so they’re uninteresting. That’s not helped by forced action film dialogue, and a way of messing up what should be the prime action scenes. At one stage some of the cast are being charged by a horde of zombies, a pretty dire situation when your teleporter has been deactivated, yet Torres rushes the scene, so his actually clever escape has little meaning because the real terror hasn’t been effectively established.

Czerniawski has the look of an artist who’ll be good one day, but he’s not there yet, his detail and layouts compromised by distorted figures and expressions, and without the subtlety to bring out the emotional turmoil the script calls for.

CVO remains a decent idea with unfulfilled potential, and are next seen as the starting point for IDW crossover series Infestation, and that provides the best CVO story of all. 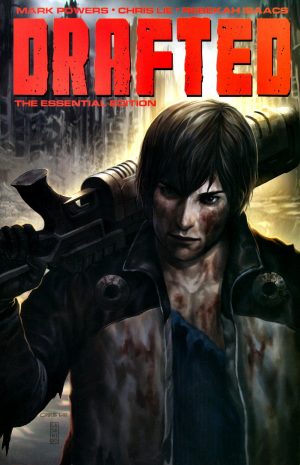 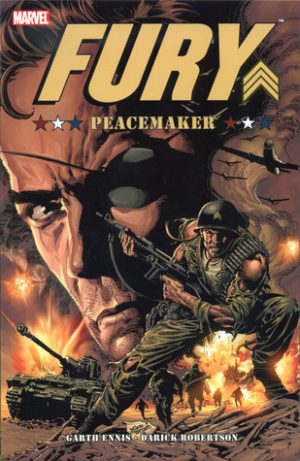 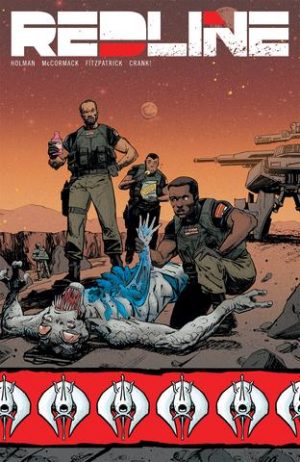