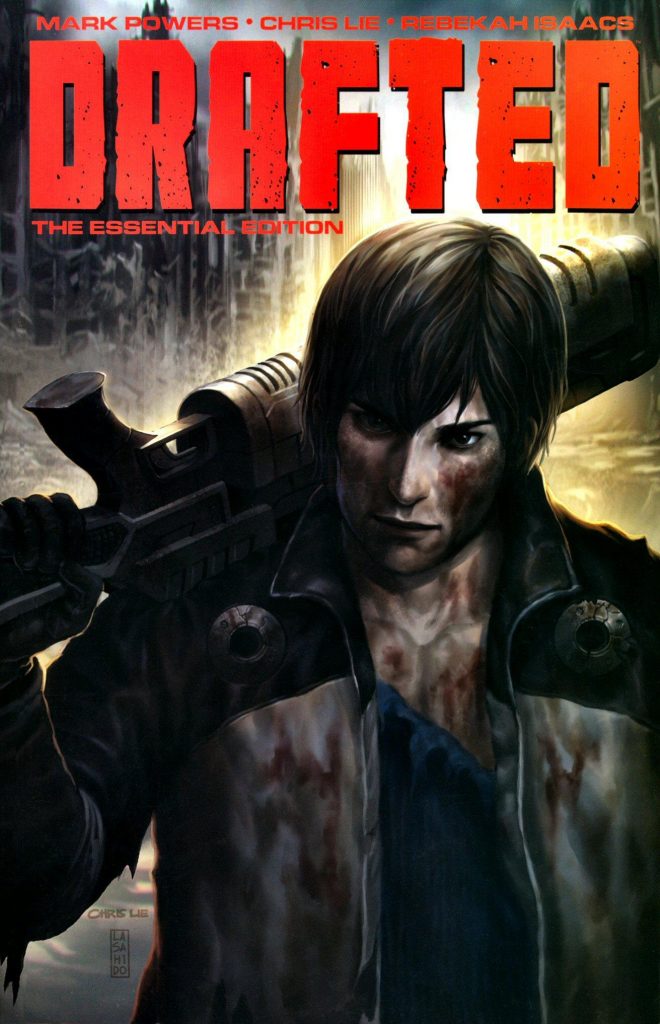 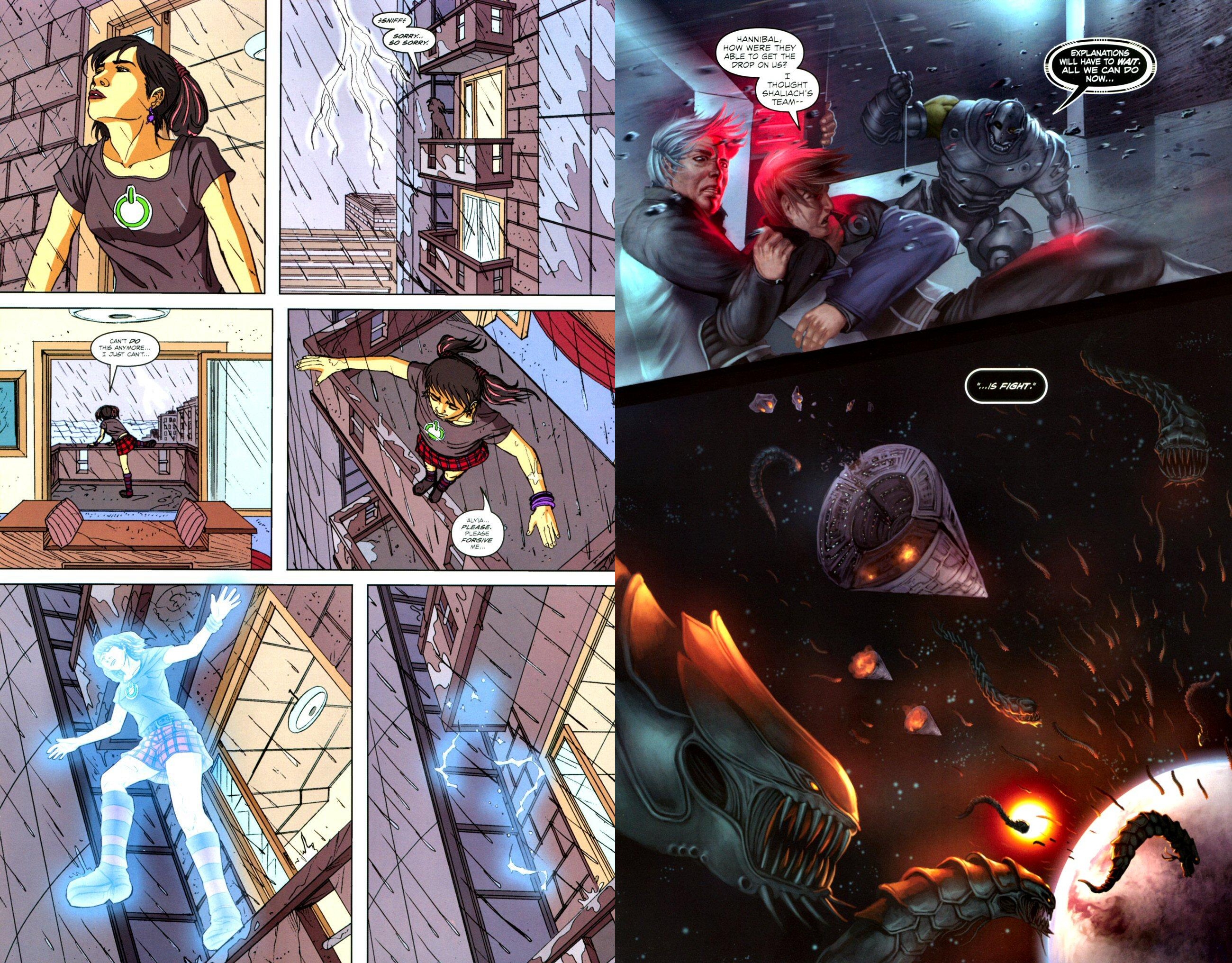 Drafted is an ambitious apocalyptic science fiction epic with humanity at its core, spotlighting ordinary people conscripted to fight an almost unimaginable threat.

Strange disasters signify changes, such as everyone in the vicinity of Jerusalem collapsing with immense headaches, and devastating earthquakes in previously geologically stable cities. From there Mark Powers plays out his script well, dotting about between people around the world, some considered important by conventional standards, and others ordinary people doing ordinary jobs. What the plot reinforces, however, is the artificiality of such distinctions, as to the aliens saying they’ll save Earth there’s little to distinguish between a President and a Palestinian young man, and image has no meaning.

Drafted is constructed as if a long form TV drama following a large cast all of whose activities eventually connect with the main plot. It’s clever, because every time we become accustomed to a set of circumstances Powers throws in another curveball, and until the finale they’re all well conceived to remove humanity ever further away from previous certainty. The chosen cast are selected to deliver purpose. It might seem too obvious, for instance, that one of them is the US President, but this is a fractured and blustering man barely holding himself together, never mind a nation. As more and more people are conscripted by aliens and provided with the tools to fight for Earth’s survival, Powers doesn’t forget the rump left on Earth, those considered too old, too weak or irredeemable. They too, face challenges and achieve victories.

As this series depends on emphasising the unfamiliar, slowly to begin with, primary artist Chris Lie takes two wildly differing approaches as seem by the sample art. Beginning with adaptable linework, for the full on finale he switches to digitally generated full process art resembling old fashioned acrylic painting, which isn’t as successful. It’s intended to be more realistic, but instead exposes that he’s great with designs, but his basic figurework has problems. Rebekah Isaacs steps in for a few of the middle chapters, matching Lie’s pencil and inks style very closely.

Drafted is an extremely wide ranging, humane and transformative drama, taking a 360 degree view of what we are as a species, and how so many ideas divide us rather than unite us. It splits broadly into a traditional three acts, encompassing initial mystery, acceptance and training, and the big conflict. Starship Troopers was an influence, and much of the background has a familiar tone that’s carefully moderated by the skilled creation of personalities. However, the longer Drafted continues, the fewer secrets there are to reveal, and everything leads down a well-beaten science fiction path.

The final chapter is incredibly rushed, featuring another big surprise, this completely misguided. It serves its purpose in delivering a shock and keeping the door open for a sequel, but at the cost of undermining so much of what’s come before. Once any thought is applied to newly revealed plot holes, so much no longer makes sense. Was there a necessity to end after twelve chapters when a thirteenth could have tidied matters considerably by having a proper finish and tour around the survivors picking up their lives? It’s almost a fatal blow, spending so long building to a disappointing ending that makes little sense in context, severely diminishing what Drafted could have been. A shame. 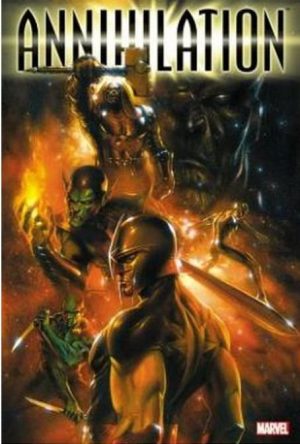