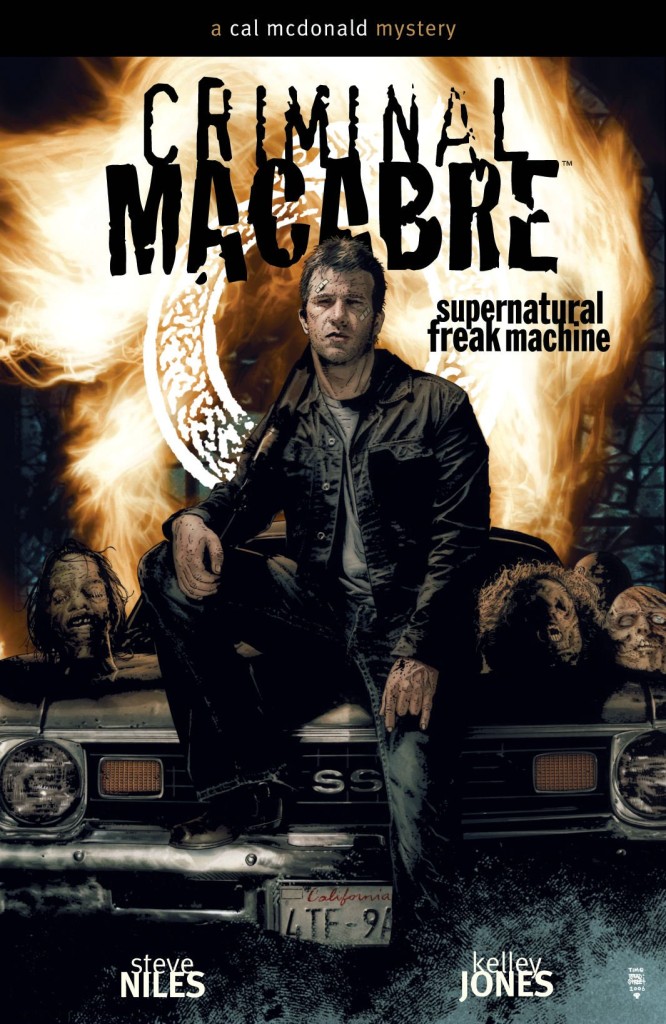 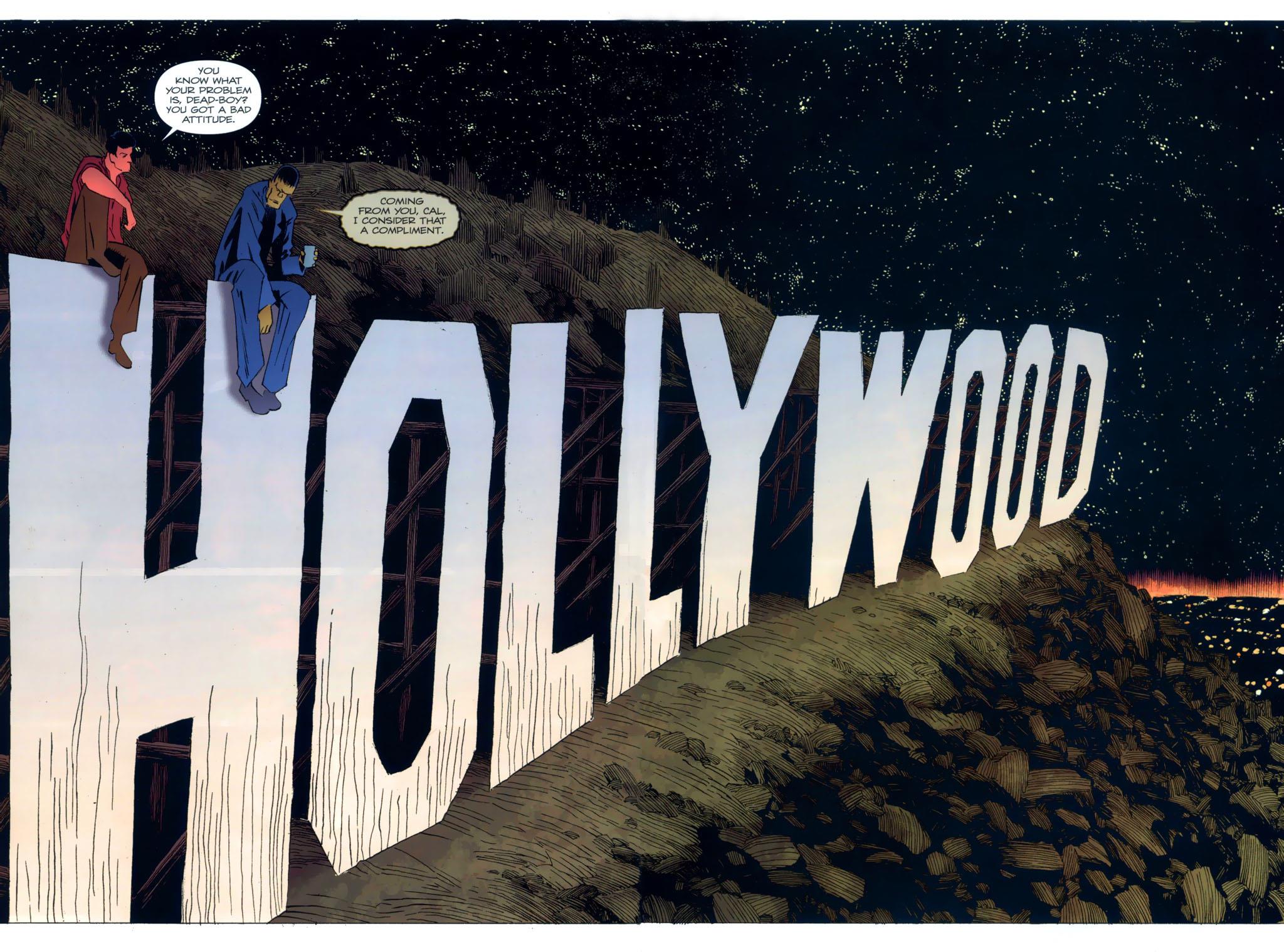 Cal McDonald has made a few enemies in his time but Doctor Polynice, a serial killer who recreates his victims as freakish monsters thanks to his surgical skills, is the most deranged. So obsessed with extracting his revenge on Cal, Polynice’s intelligence and macabre talent makes Victor Frankenstein look inept. Now he’s broken out of a maximum security prison and headed straight towards Cal. Brueger and Sabrina try to warn Cal, but he and Mo’lock are helping out a terrified mechanic with an unusual poltergeist problem. By the end of the night, Polynice will have forced Cal to make choices that will further damage his soul.

Creator Steve Niles takes Cal down an even darker path, moving from hammy horror towards something more sinister in a storyline that will define the rest of Criminal Macabre. Cal’s dependence on booze and narcotics to numb his inner turmoil has added to the comedy this far, creating a plausible explanation for his dysfunctional relationships, but now Cal faces dark consequences for the addictions that cloud his judgement and force him to face his demons, whether he wants to or not. Niles also explores some very complex ethical issues, thought provoking ones he doesn’t really set out to answer, but which provide freedom to explore some negative possibilities. While this adds to the story on one level and brings in a noir flavour, the middle-sections are hindered by detours to introduce new characters and plot developments for future stories. It’s a little clumsy in places, bogging the story down, but how essential it is only becomes apparent from Two Red Eyes onwards. A homage to horror maestro Stephan King is probably better off as a stand-alone story, and the introduction of Spivey is a lot cooler later on.

There are no giant killer vaginas as in the previous Last Train to Deadsville, but Kelley Jones depicts some incredible monsters, making you believe that Polynice is a crackpot. He also pours on the gore, and nails the grim nature of the story, giving it quite the unsettling feeling. At the same time Mo’Lock and the ghouls themselves feel a touch more human. Polynice’s madness visibly simmers just below the surface, while Cal’s anguish at the final reveal is expertly captured.

If it wasn’t for a meandering plot Supernatural Freak Machine would be much better. That aside, it is an important in the progression of Cal’s character and sets up plot devices for the following Two Red Eyes, My Demon Baby and Cell Block 666.

Supernatural Freak Machine is out of print in paperback, but is found in Criminal Macabre Omnibus Volume 1 and the pages of Criminal Macabre: The Cal Macdonald Casebook Volume 1.