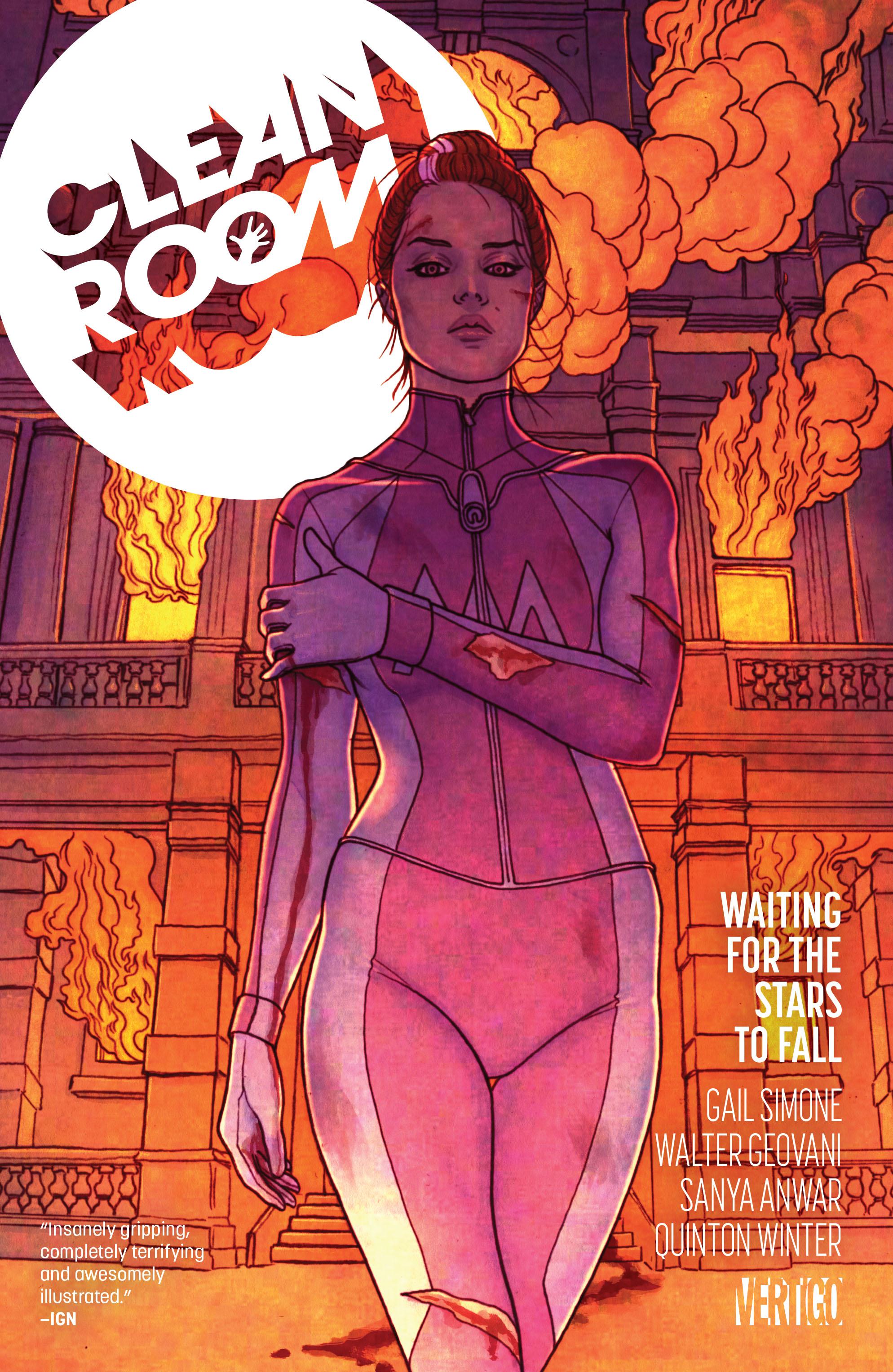 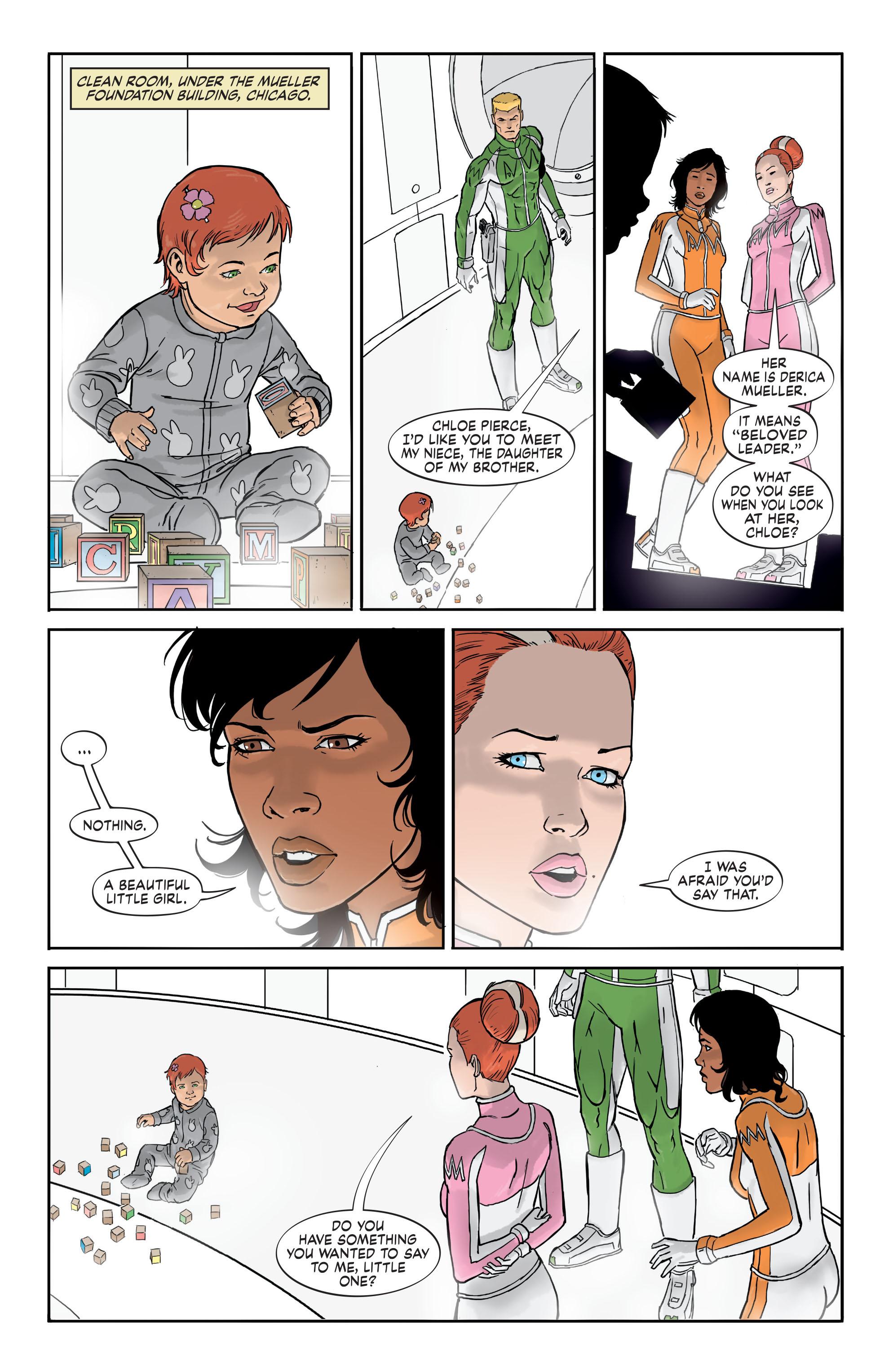 Clean Room: Waiting for the Stars to Fall

Clean Room began with journalist Chloe Pierce wanting answers as to why her boyfriend killed himself after associating with what could be considered a cult, the Honest World Foundation. Early in Waiting For the Stars to Fall she finally has her answer, delivered in the most harrowing manner possible. Astrid Mueller, head of the Foundation, has been keeping an invasion at bay, preventing other dimensional demons who’d give Freddy Kreuger nightmares taking Earth over.

Having contributed so much to the design of the series and defined it with his largely shadow free style, it might be thought that Jon Davis-Hunt would be missed as artist, but Walter Geovani either modifies his own style to suit the established look, or has that style anyway. Either way, he’s very good. The cast look the way they have looked, and so do their environments. Sanya Anwar is a little more individual when she fills in for a story of a new recruit being fast tracked through the Honest World Foundation ranks.

Waiting for the Stars to Fall was promoted as the conclusion to Clean Room season one, but despite Gail Simone tweeting in January 2017 that work on season two has been started, and insistent that the series hasn’t been cancelled, there have been no further individual issues or graphic novels since. That might not be such a bad thing. What really intrigued over the first two books were questions about what was happening. We saw strange events and strange situations, and with everything pretty well spelled out early here, Clean Room drops into far more traditional horror tropes. Seeing a baby with a vocabulary to make a teenage gangster blush talking about what demons intend for humanity is funny, but considering what he’s promising, anyone who’s read Clive Barker knows that stuff inside out. Also not very original is the introduction of a Russell Brand lookalike as a maniac able to subvert the technology we’ve seen to his own ends, and some sections of the plot are just too easily resolved. It  leaves Waiting for the Stars to Fall as okay in isolation, but without the compelling mystery and innovation that propelled Immaculate Conception and Exile.

There’s a neatness to Waiting for the Stars to Fall that could just as well be an ending, and that now looks to be the case. 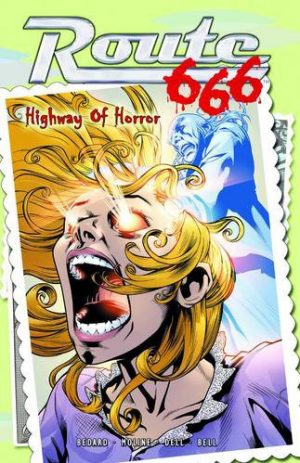 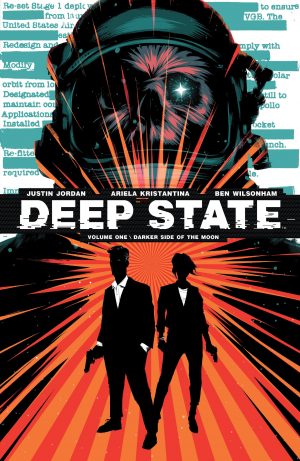