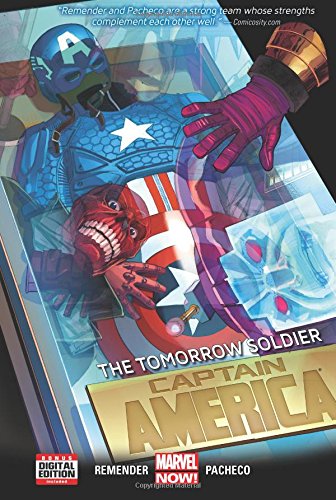 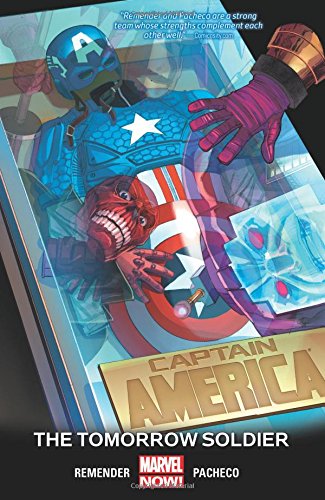 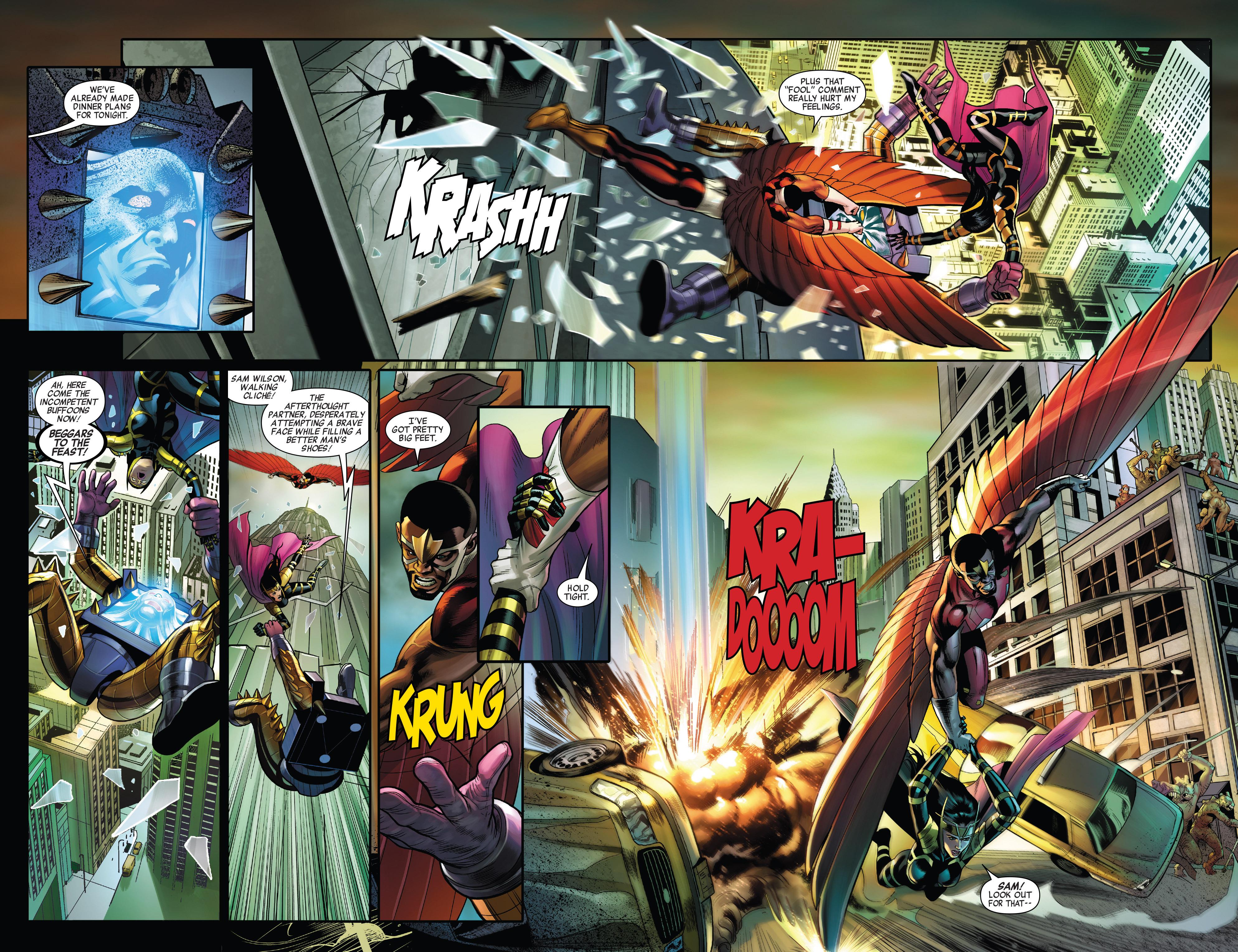 This graphic novel concludes a series written by Rick Remender, and contains some surprising connections back through the previous books. There’s no little irony, for instance, in a series where much has been made of Captain America clinging to his past, that his present has now also been stolen, for which see the conclusion to The Iron Nail.

The Red Skull would be Captain America’s greatest enemy, yet his manifestation in this series has been brief, a tempting of Jet Black to begin the previous volume. As the cover indicates, he has a larger role within. As Captain America is incapacitated, it now falls to the Avengers to deal with an invasion from Dimension Z. That may be a surprise, but other aspects associated with it won’t be, with one exception. Remender rectifies what might have been presumed a gratuitous demise in the previous Dimension Z storyline, now revealed as part of a larger picture. Good on him.

Elsewhere, though… There’s rather an odd shift regarding Jet Black. Any reasonable person might assume her to be in her mid-teens given the evidence presented to date, yet apparently she’s 23, which may come as a surprise. It’s a sloppy method of introducing a relationship with the Falcon, required to build her up for a larger plot, but that never convinces as the characterisation is shorthand and, again, all too convenient.

Carlos Pacheco is back as pencil artist, and he’s good enough that he still hits the spot occasionally even when it otherwise seems this is a paying job rather than any material he’s enthusiastic about. He puts the effort in for a gathering of heroes late in the book, though.

There’s a greater purpose to the storyline and it’s to move Captain America to the next stage. Doing so means wrapping up matters inconclusively, and as his own graphic novels are now out, it’s no big spoiler to note this segues into Sam Wilson: Captain America. Remender places a piece of meta-commentary in Sam Wilson’s dialogue reflecting that there’s no method of keeping plots secret these days.

Over five books this run of Remender’s Captain America has feasted on some good ideas, and Remender deserves some credit for not just recycling what we’ve seen a dozen times previously, but the implementation has never really embedded most of them. This is okay Captain America, but no more.